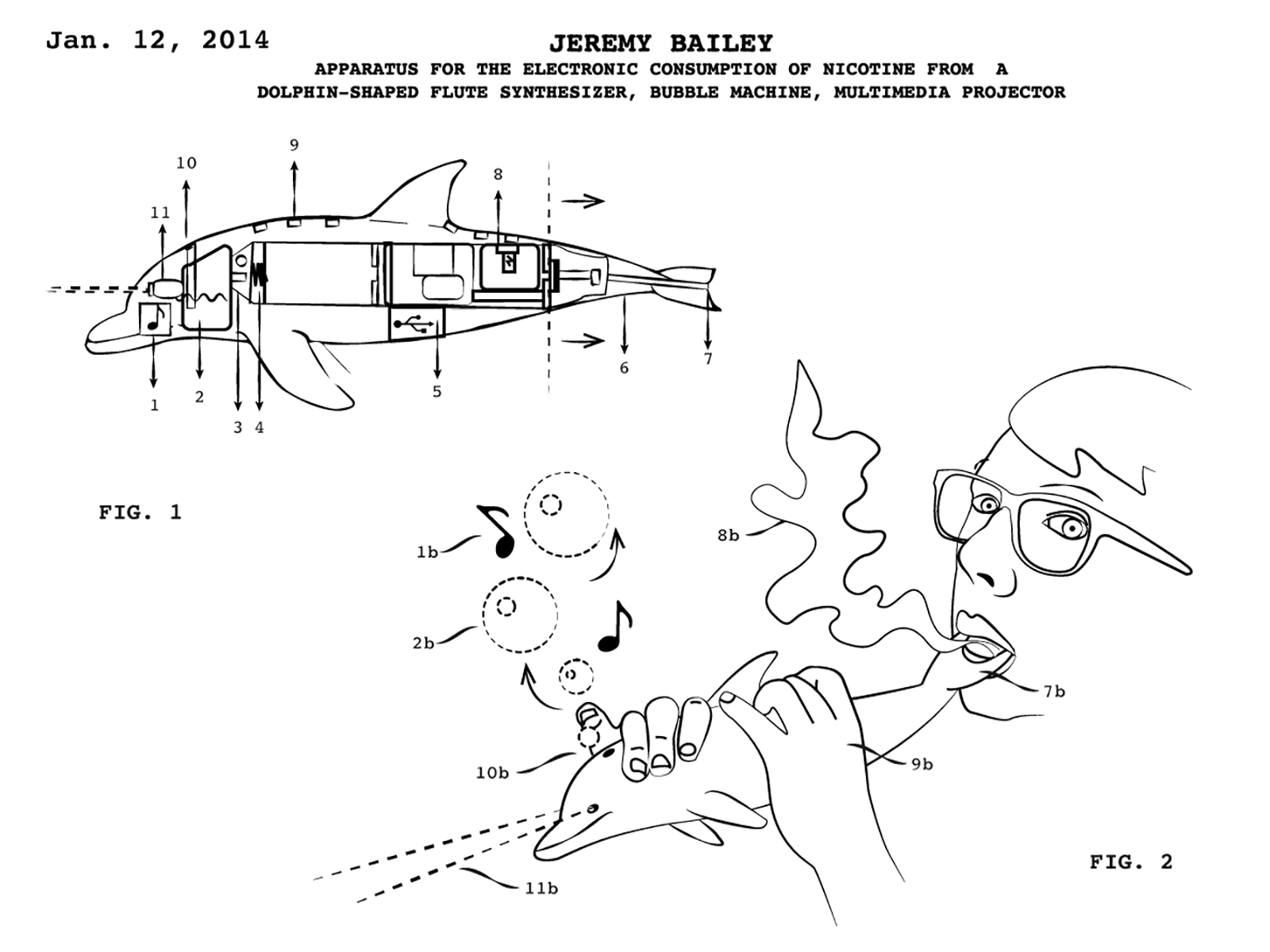 Born in 1979 Bailey received his MFA in Video Art from Syracuse University (2006) and an undergraduate degree in Visual Studies from the University of Toronto (2002). “Since the early noughties Bailey has ploughed a compelling, and often hilarious, road through the various developments of digital communications technologies. Ostensibly a satire on, and parody of, the practices and language of “new media,” the jocose surface of Bailey’s work hides an incisive exploration of the critical intersection between video, computing, performance, and the body.” (Morgan Quaintance, Rhizome)