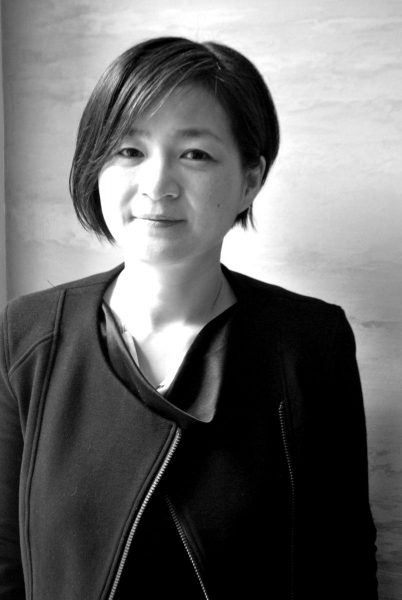 As a curator, Choi treats the space as a laboratory for experimenting with the types of experience and aesthetics that can emerge from combining and recombining scientific knowledge, artistic practices, and historical narratives.

ABOUT HER COLLECTION FOR ARTJAWS: “#BODY #morph”

« My collection is drawn from the list of artists whom I have been worked with and then hashtagged with #BODY and #morph to connect the artists’ selected works. It focuses on creating alternative imaginaries for #BODY and #morph where they are uncannily explored by blurring the boundaries between real and virtual, material and immaterial, and visible and invisible through various forms of media arts including digital prints, animations, generative arts, kinetic sculptures, augmented reality art, robotic arts and bio arts. It also brings in a diverse group of artists from various cultural backgrounds that range from the first generation of media artists to new practices of the millennial generation to reassess our physical body and sensory perception to liberate ourselves into imagination. By bringing these artists together the collection rethinks the world we live in, questions our most fundamental assumptions about body and morph, and imagines the possibility of different values in the age of augmented life. » Dooeun Choi 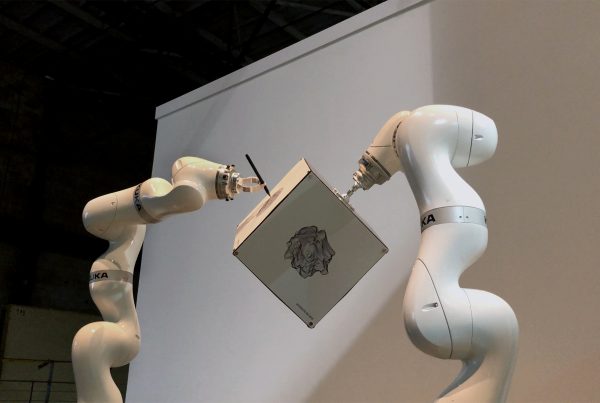 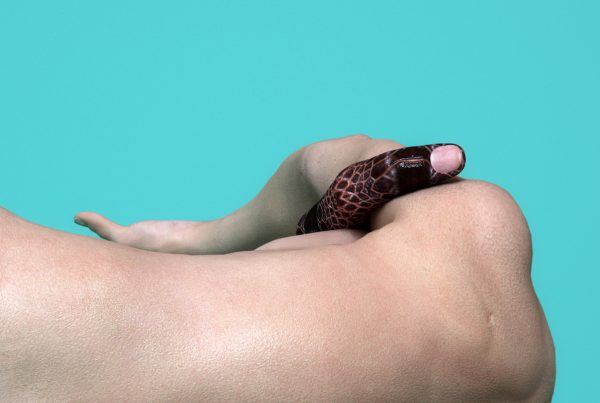 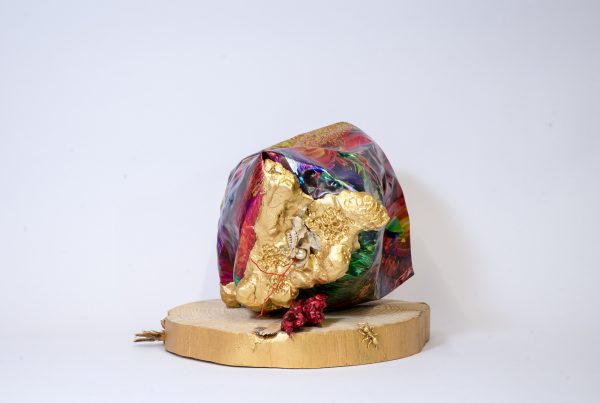 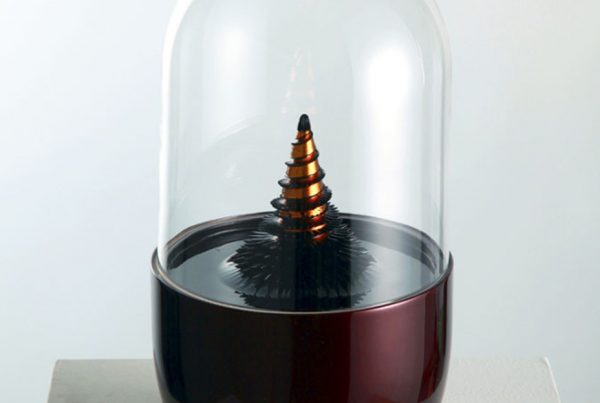 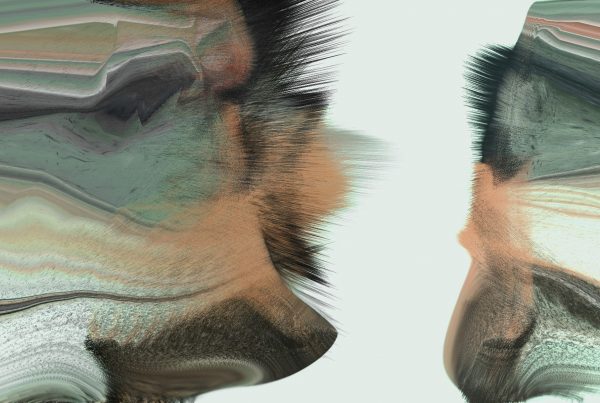 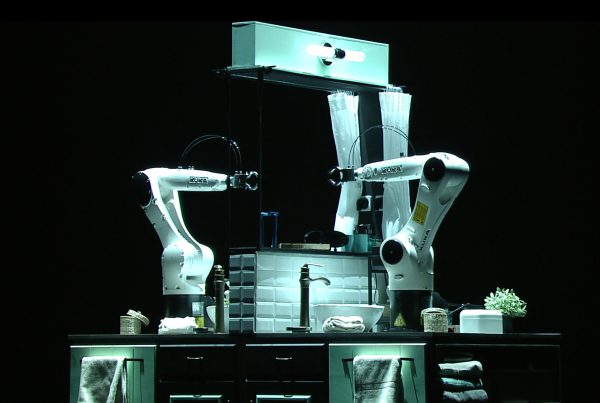