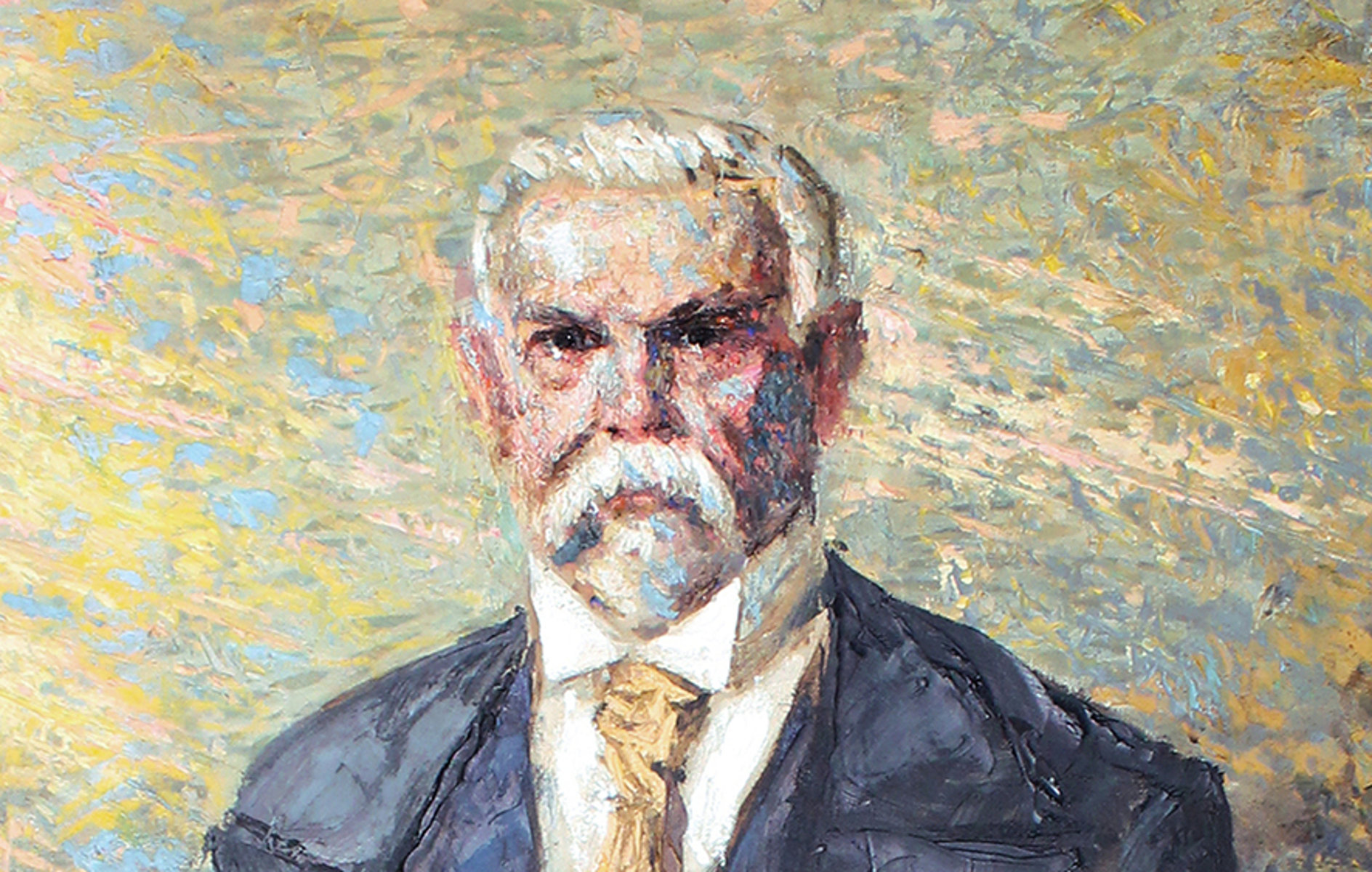 Lucie Planty is a young french artist who lives and works in Paris. Since several years she has been working on multimedia artworks about pictures of history and their disappearance, mostly using books, installations and paintings. She presented her projects during collective exhibitions in Ecuador (2016), China (2015), Czech Republic (2014), as well as in various french contemporary art institutions (Ricard Foundation, Palais de Tokyo, Cneai Chatou, Bernard Magrez cultural institution…). In 2016, she won the Young Talent price during the exhibition « Beyond Heritage » at the Saint-Pierre of Montmartre church, then she graduated from the School of Fine Arts in Paris with honors, which allowed her to take part in the exhibition « Felicita 17 » in the Beaux-Arts Palace in front of the Louvres, and won the Albéric Rocheron price at this occasion. In 2017, she was selected to participate in the Salon de Montrouge. Her artworks take the form of documentary researchs, about art and history, linked to fiction, and explore mechanisms of past events apparitions.