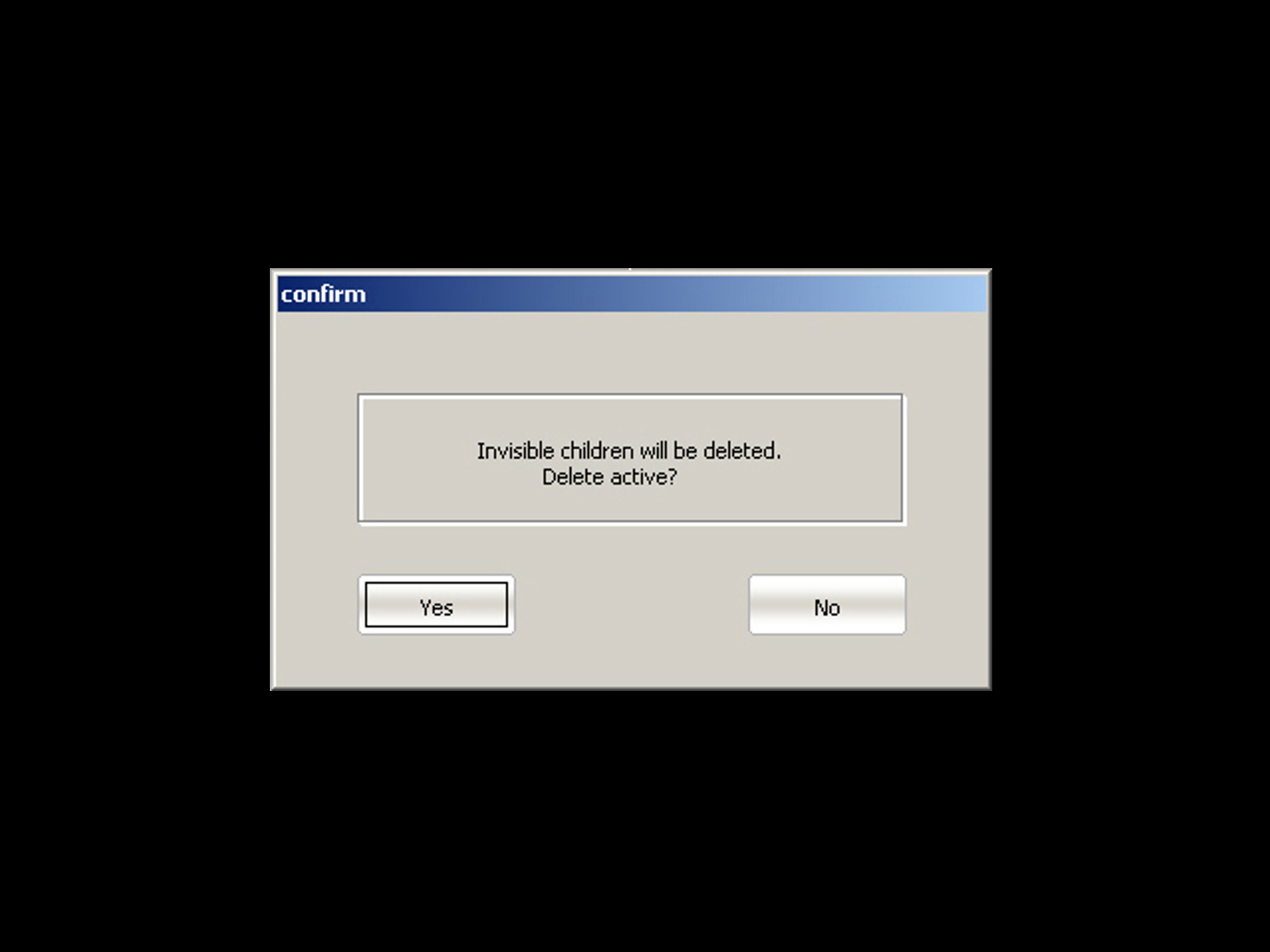 Actively engaged but without being militant, Jeanne Susplugas’ approach points to the all the forms and strategies of confinement to question an individual’s relation to himself and to the other.” (Philippe Piguet in Semaine 13.13) The media she explores allow her to consider various aesthetic terms that determine someone in an obsessive world, who is in turn confused or reassured, concerned or serene, solitary or with complicity. Her work has been shown in KW in Berlin, Villa Medicis in Rome, Palazzo delle Papesse in Siena, Palais de Tokyo in Paris, Emily Harvey Foundation in New York, Le Fresnoy National Studio, Musée d’Art Moderne of St Etienne, Musée de Grenoble, Musée en plein air du Sart-Tilman in Liège, Pioneer Works in New York as well as in major events such as Dublin-Contemporary, Biennales of Alexandria and Shanghai or during the Nuit Blanche in Paris. Her films have been shown in numerous festivals as Hors Pistes (Centre Pompidou, Paris), Locarno International Festival, Miami International Festival, Festival Images à Vevey (S), Les Instants Vidéos à Marseille or Les Rencontres Internationales Paris/Berlin/Madrid. Articles have been written about her work in Art Press, Art in America, New York Times, Le Monde, Le Figaro, Flash Art, L’œil, Beaux-Arts Magazine, BT, Pulse, Corona Boreal… In 2013, she received the Opline prize for contemporary art, having been nominated by ORLAN and in 2015, she got the Artsper/Philips Price.