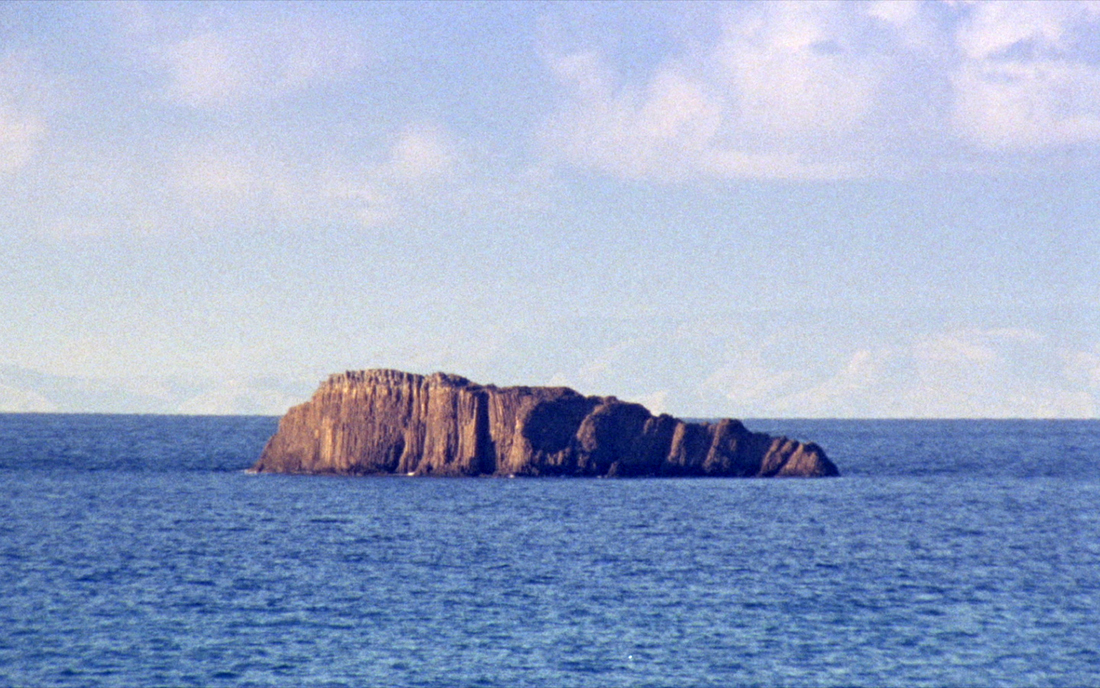 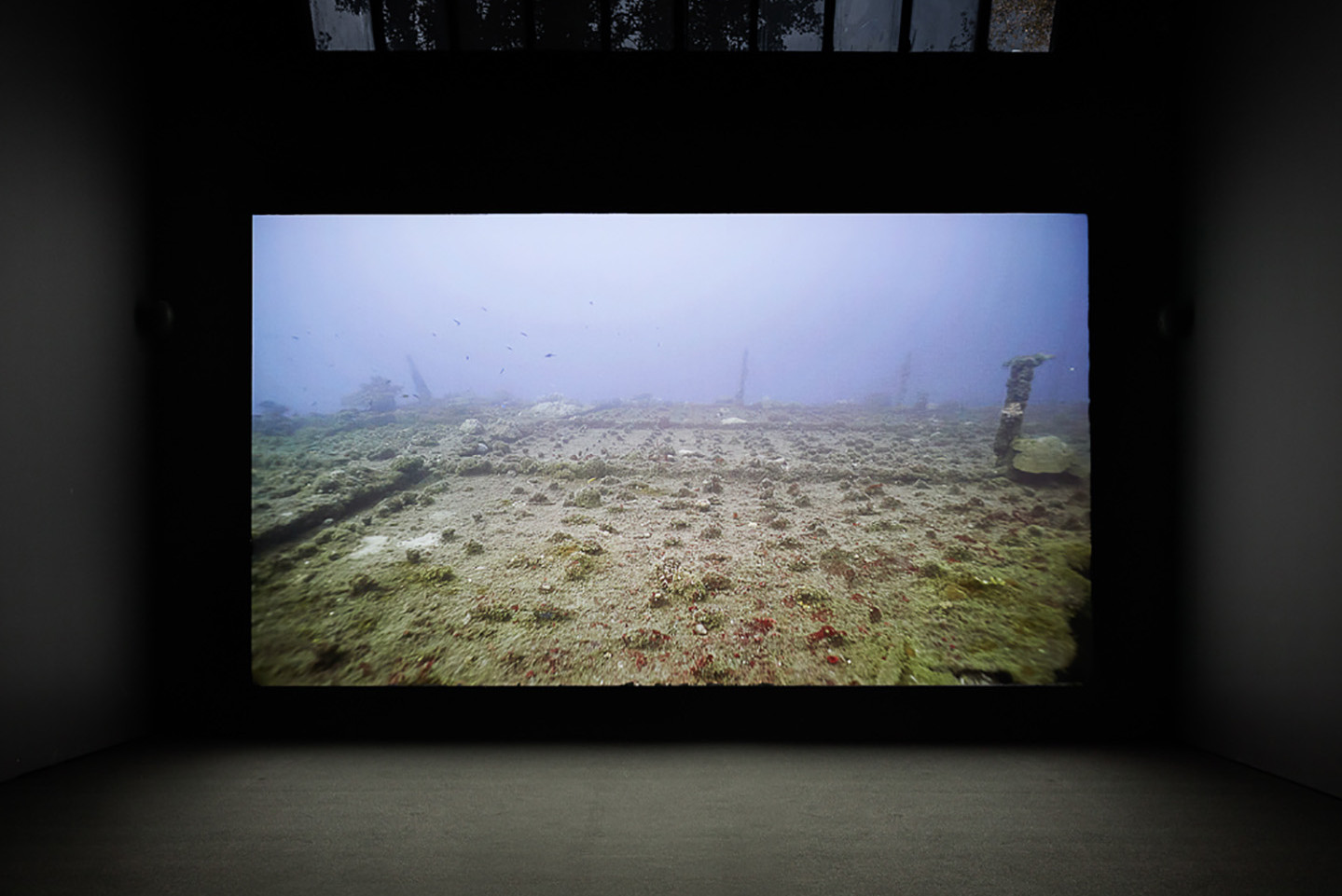 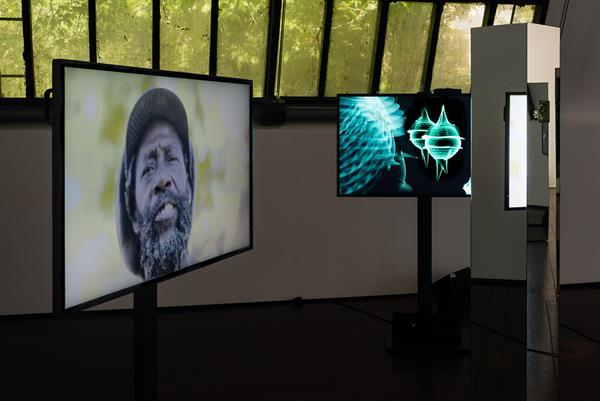 From February 10 to April 22, 2018, Le Fresnoy and TBA21-Academy present “Oceans – Une vision du monde au rythme des vagues”, an exhibition proposed by Stefanie Hessler exploring a different way of engaging with the oceans and the world we inhabit.

This exhibition offers a contrasting vision of our world by adopting the viewpoint of the oceans. Not the continents, but the fluidity of water and the elusive yet constant swell of tides are its compasses.

For this event, Le Fresnoy is partnering with the Académie TBA21, a contemporary art foundation with a commitment to environmental issues, particularly in relation to the oceans. Académie TBA21 has just completed its 16th expedition, during which artists and scientists imagined and experimented with hypotheses regarding the transformation of oceanic territories. Together, they are helping to construct a new collective narrative, a new imaginary, an evolving, shared heritage that can offer a positive, optimistic framework within which each person can find the means and motivation to implement the changes that are needed to make the world more sustainable and fairer.

The work by these artists fits into an “oceanic” viewpoint, exploring the cultural, political and biological dimensions of the oceans. Some artists analyse the effects of problems such as climate change and the rising sea level, while other projects put the emphasis on human relations. This exhibition will present new works originating in the Académie’s expeditions in the Pacific Ocean, together with exceptional works from the Thyssen–Bornemisza Art Contemporary collection and works produced by Le Fresnoy.