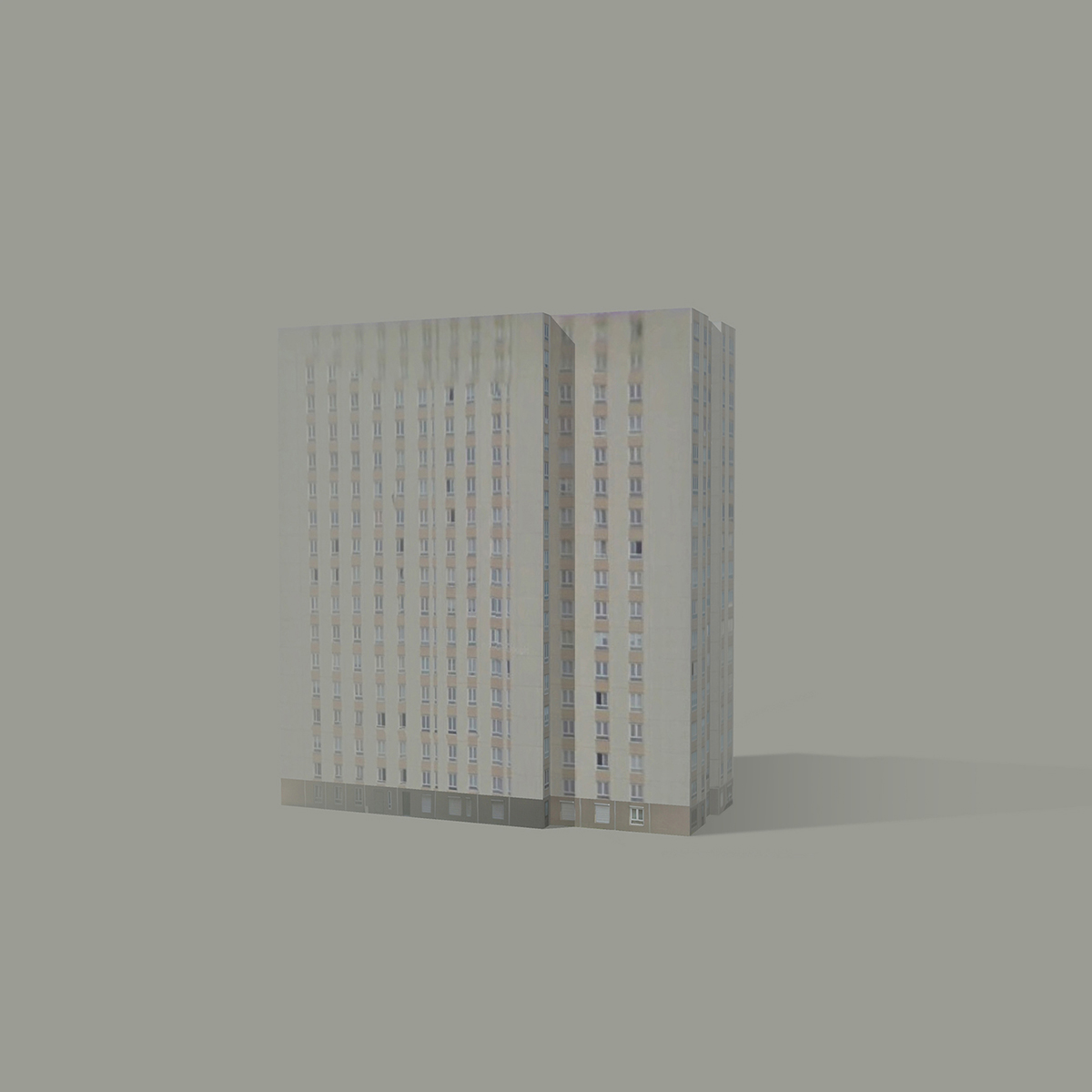 Thibault Brunet (1982, French) is a virtual photographer represented by the Binôme Gallery in Paris and Heinzer-Reszler in Lausanne. His work plays with the codified genres in photography to question our relationship to virtuality in a society where reality as a whole is being digitalized. Shortly after graduating from the Ecole supérieure des Beaux Arts in Nîmes, he distinguished himself from 2008 with outstanding series based on video games. For several years, Thibault has travelled through virtual worlds with his camera looking for landscapes – Vice City  – and faces – First Person Shooter. This work draw the attention of several institutions and competitions : in 2012 the artist was selected for the Photo Month in Paris, Berlin and Vienna and was amongst the finalist of the Aperture Foundation Price 2012 in New York and the Talents FOAM 2013 in Amsterdam. His work is also present in prestigious collections such as the French National Library (BNF) and the Elysée museum. In 2014 Thibault took part to a collective project, France(s) Territoires Liquides. With his «Typologie du virtuel», he selected in Google Earth buildings that were coproduced by anonymous individuals, hence shedding a light on the desire to leave a trace in the digital world. The images were exhibited at the Tri Postal museum in June 2015 and the Biennale de Lyon in Septembre 2015. Thibault embraced a new approach for the PMU Carte Blanche 2014 at the BAL and worked on the digitalization of the real world using a 3D scan. Since then, this project has been ongoing with the technological partnership of Leica for the series « Territoires circonscrits » and exhibited for the first time in November 2015 at the Binôme Gallery. In parallel, Thibault is working on the publication of two photography books : Typologie du virtuel is to be released in October 2016 (ed. La Pionnière) and Inexplorations is to be released in 2017.