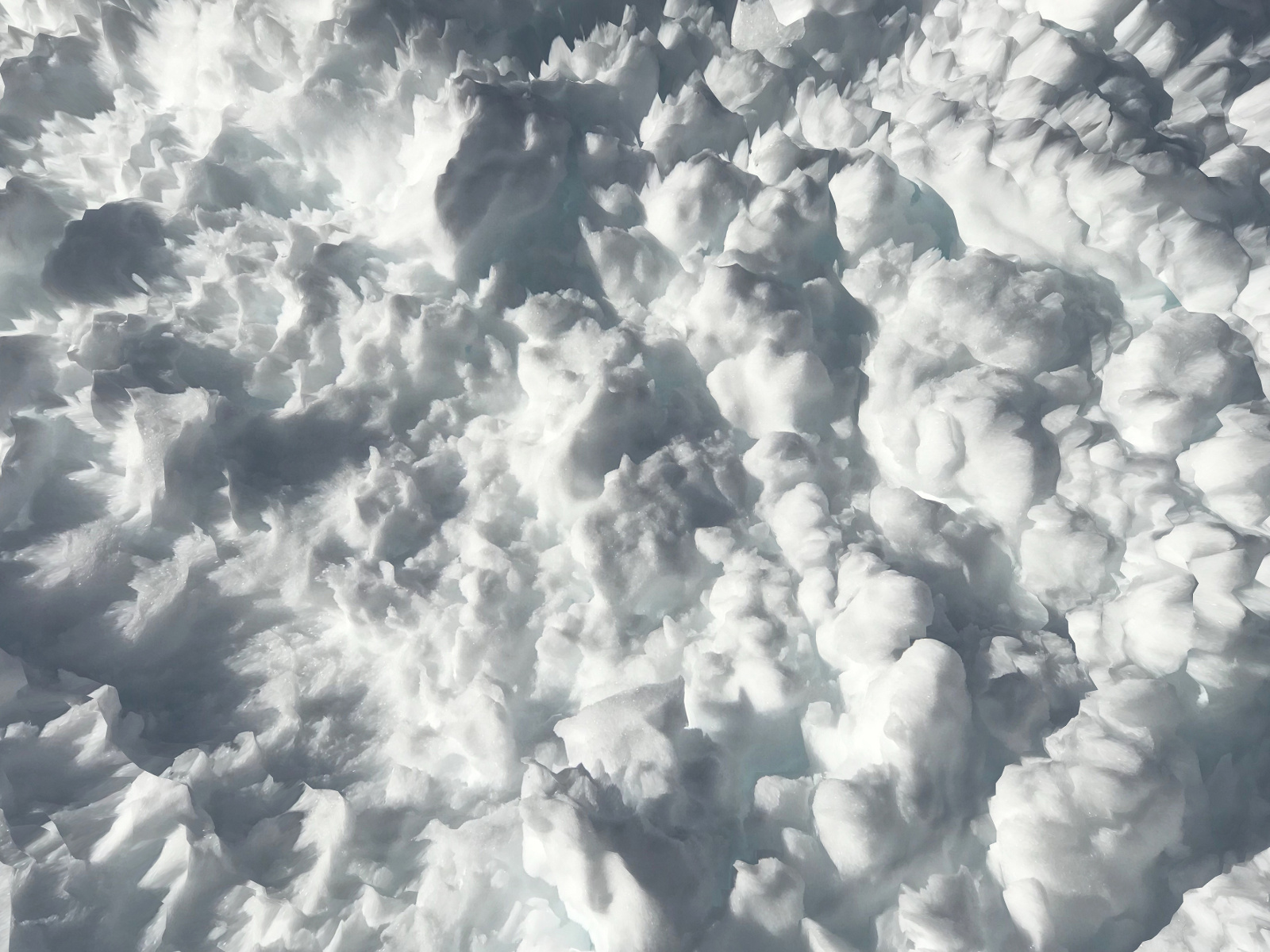 Thomas Cheneseau pursues a work of sharing through artistic communities 2.0. It is with his diversion of social networks such as Facebook, via his personal profile, that he begins his work by producing series of screenshots (images and videos) and on-line performance activities. In 2011 during the Festival “Future en Seine” of Paris, Thomas Cheneseau gets noticed by creating and marketing the Facebook profile of Marcel Duchamp. The researches of this young artist, begun in Art School, pursued with professors as Jean-Louis Boissier in post-diploma at ENSAD, then Maurice Benayoun with the project IN/OUT at the laboratory CITU, creates some ambitious projects. He is the curator and launcher of the project “Spamm” in 2011, and he has also curated the biennale Transnumériques in Brussels in 2012. In 2016 the Ministry of Culture commissioned him the artistic direction of the digital art exhibition “Unlike” in Poitiers, and he became the Public Relations Manager of the Modern Comfort Art Centre in 2018. Thomas Cheneseau presented his work during conferences at the Virginia Commonwealth University (US), at l’Ecole Nationale Supérieure des Beaux-Arts de Paris (FR), at the Institute of Network Cultures in Amsterdam (NL), at La Fabrique de Théâtre in Province de Hainaut (BE), at Gaité Lyrique in Paris (FR), and participated in numerous exhibitions such as : “Images Révélées” at the Sainte-Croix Museum of Poitiers (FR), “Pavillon Internet” at Venice Biennale (IT), “DVD Dead Drop” at the Museum of Moving Image in New York (US), “Regards d’artistes sur les médias sociaux” at Cap Sciences in Bordeaux (FR), “Digital Texture” at Nomade Gallery in Hangzhou (CH), “Newpressionism” at The Swiss Institute in Milan (IT), “Web players” at PODFEST festival from Rio de Janeiro (BR), Festival GLI.TC/H in Chicago (US), and the “NOISE” group exhibition for the Digital Art Festival in Istanbul in 2018. In 2017 a documentary about his work has been realised by the SAWI formation of Lausanne (Switzerland), specialised in social media.