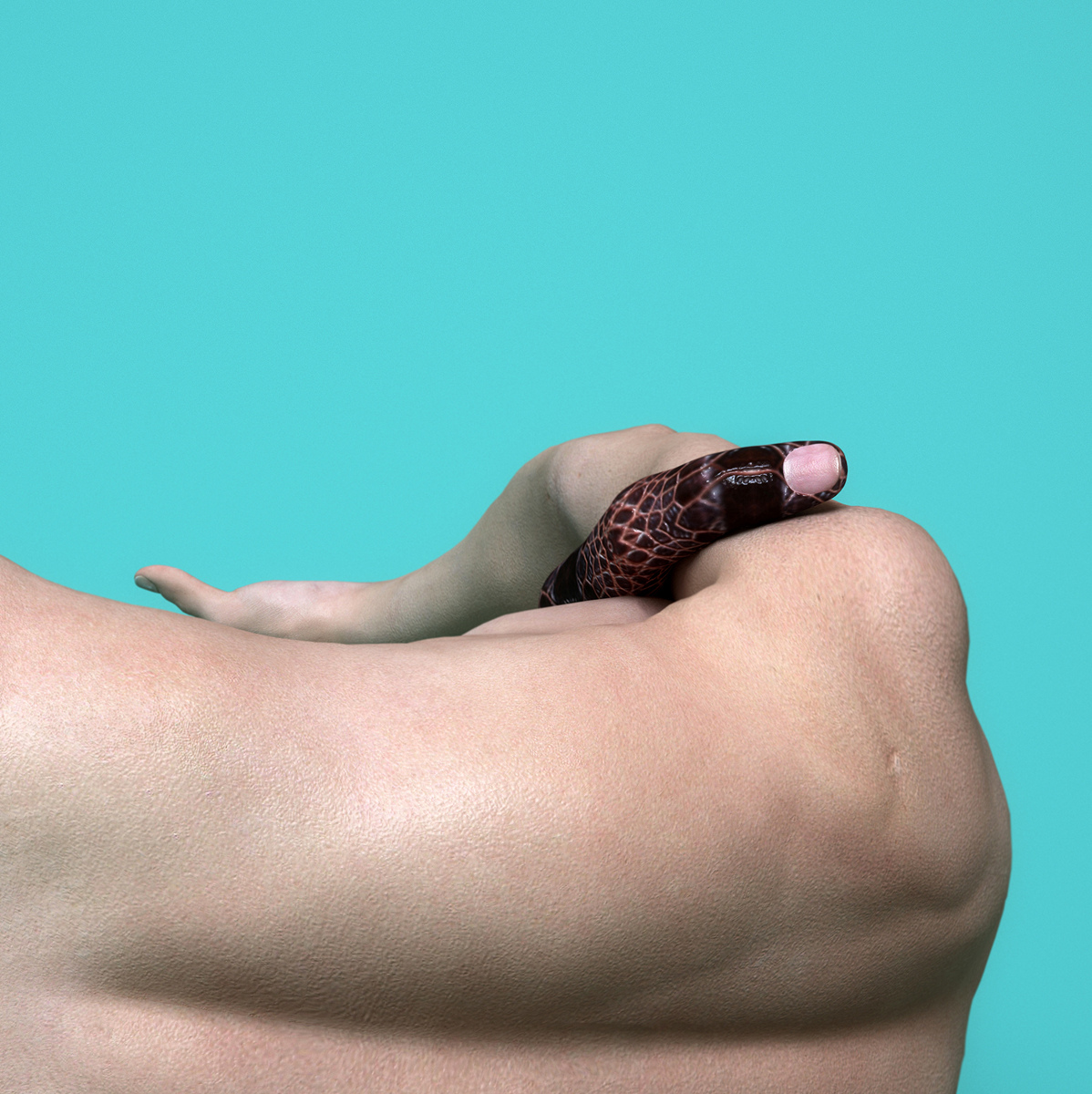 Kim Joon, one of Korea’s most notable contemporary artists, creates digital artworks exploring themes of desire, memory and youth using porcelain and tattoos as his digital mediums. He fabricates compositions out of tableware, fragments of idealized nudes, and icons of Western pop culture, including guitars, cars and guns. A master of the computer software 3D Studio Max, Kim successfully juxtaposes old and new, traditional Asian motifs and new media. Kim Joon’s works have been exhibited at the Saatchi Gallery, London (where his work was featured on the cover of the book Korean Eye: Contemporary Korean Art, which accompanied the exhibition); Total Museum, Seoul, Korea; The National Museum of Contemporary Art, Kwachon, Korea; and the National Taiwan Museum. An artwork by Kim Joon was featured on the cover the December 2012 issue of ARTnews.