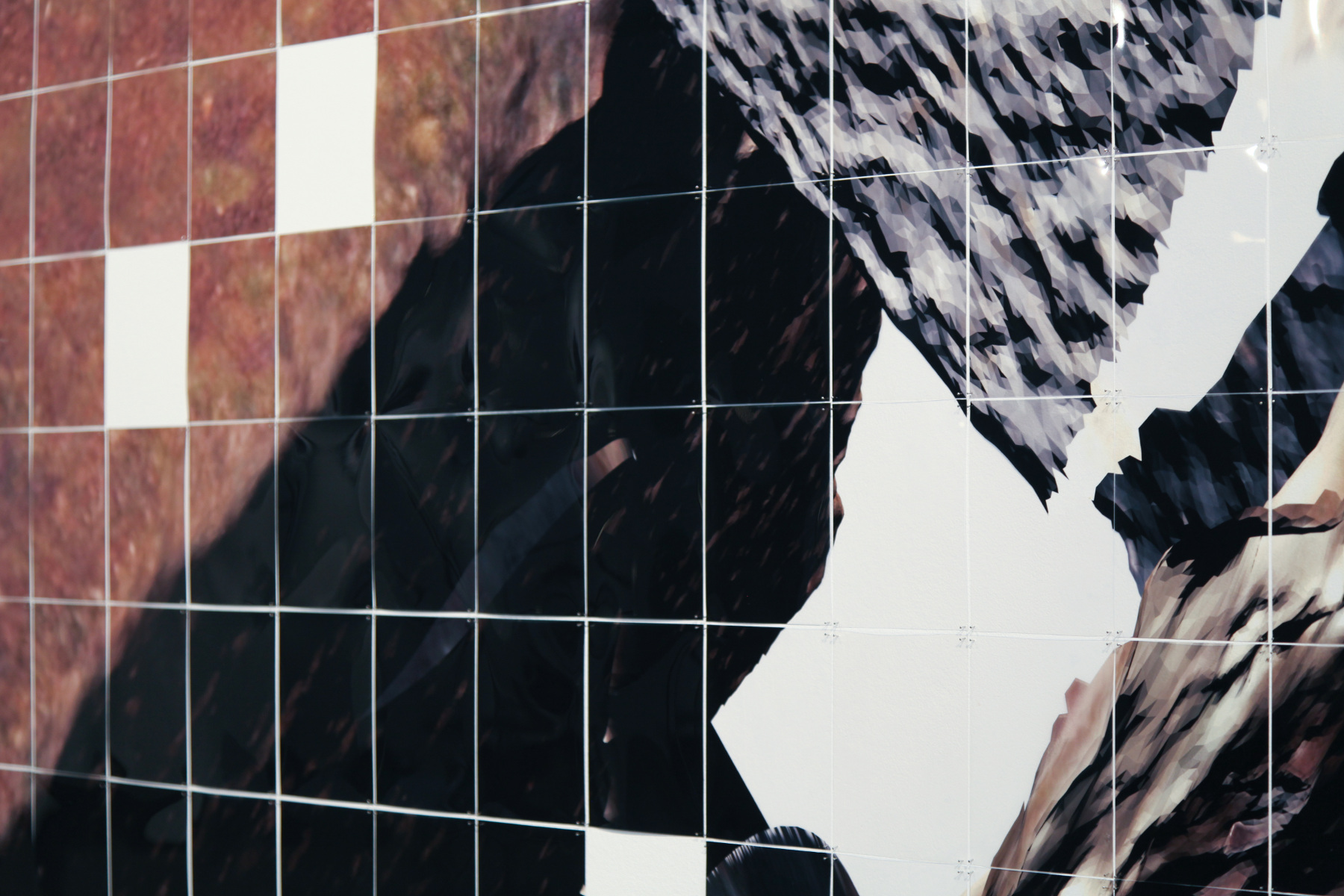 In her work, the French artist Marie Lelouche questions space and volume. Born in 1984 in Saint Junien, she graduated from the National School of Fine Arts in Paris, obtained a Master’s degree in Fine Arts from the Sorbonne, and in 2014 she has started a PhD at Fresnoy and UQAM (Montreal). Her work, characterized by minimal and abstract aesthetics, has been shown in Belgium for ArtBrussels, in France at the Lam Museum, in South Korea at the National Contemporary Art Studio, in Brazil at the Bailar House and in Italy at Spazio Thésis. Thanks to her interest in the evolution of forms in their sociocultural context, she participated in multiple residency programs in France, Italy and South Korea. She also developed several collective projects in Amazonia and Siberia and collaborated with scientists, artisans, and engineers. The practice of displacement, whether in her travels or within the creative process, remains a fundamental aspect of her work. Marie Lelouche has been represented for many years by the Parisian gallery Alberta Pane.