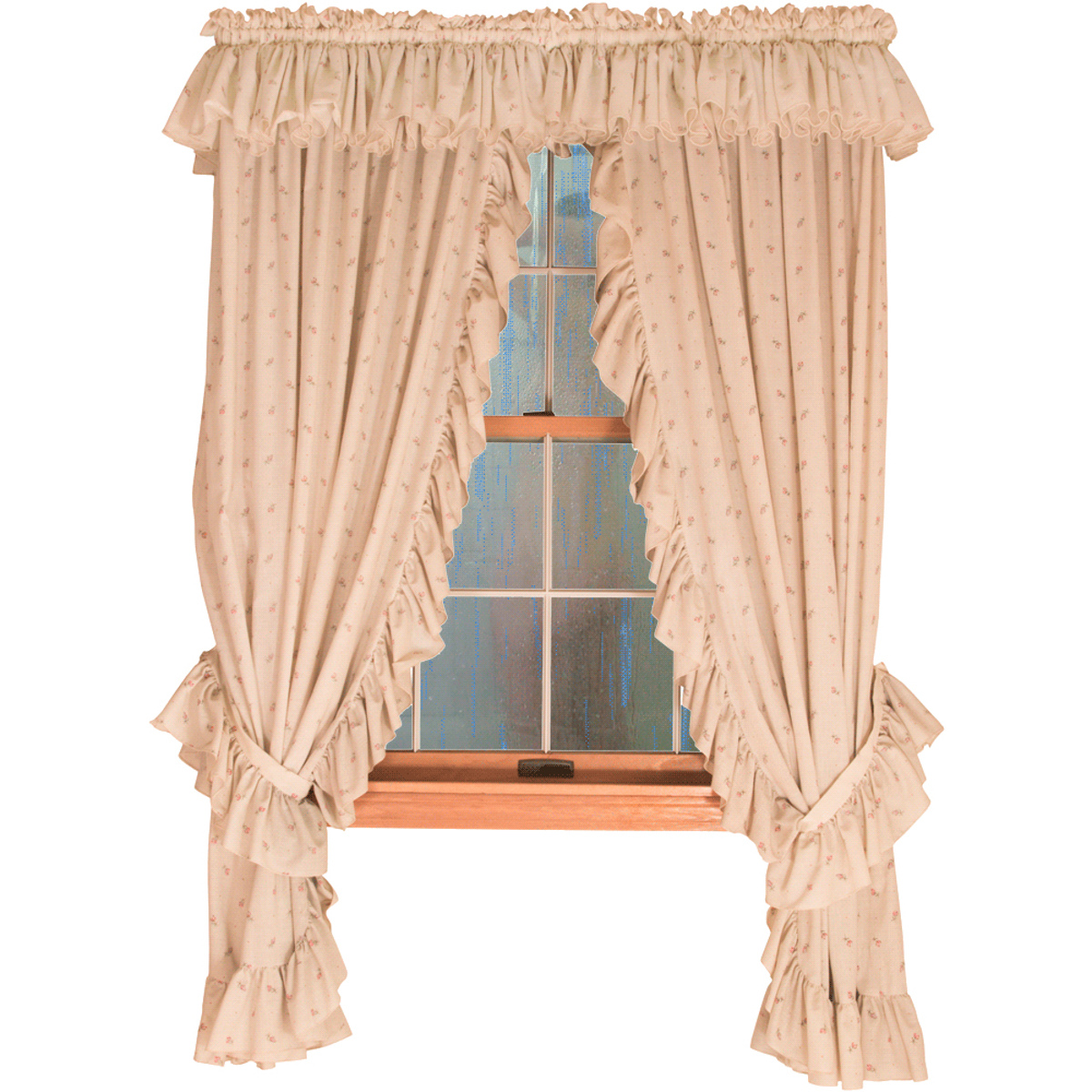 The first encounter with the webcam performance artist Molly Soda’s work will probably not occur in a traditional gallery or museum setting, and may not even occur within a typical art context at all. Instead, Soda has generated a significant online following, sharing her web-based performances across social media platforms including Facebook, Tumblr, and Twitter. Through opening up and expressing her vulnerability online, via the private space of her bedroom, Soda explores the technological mediation of self-identity, contemporary feminism, culture, and perversion. Soda was born Amalia Soto in 1989 in San Juan, Puerto Rico and currently lives and works in New York. She received her B.F.A in Photography and Imaging from Tish School of Art, New York University in 2011. Soda gained repute through participating in “Paddles On!”, the first ever digital art auction and gallery show held at Phillips auction house, New York, in 2013. There, she sold her piece Inbox Full (2013), an eight-hour webcam video of Soda reading all of the messages in her Tumblr inbox. Since 2015 her work has been represented by Annka Kultys Gallery. The artist has had three gallery solo exhibitions, including the recent show “Me and My Gurls” in 2018, “Comfort Zone” in 2016 and “From My Bedroom to Yours” in 2015 which was her ﬁrst ever presentation and was accompanied by a fully illustrated catalog with three original essays. Previous solo shows  include “Me and My Gurls”, Annka Kultys Gallery, London (2018);  “I’m just happy to be here”, Brooklyn (2017); “Comfort Zone”, Annka Kultys Gallery, London (2016) and “From My Bedroom to Yours”, Annka Kultys Gallery, London (2016). She has participated in several group shows internationally. Recent group shows include “Seeping upwards, rupturing the surface” at Art Gallery of Mississagua, Mississagua, Canada, (2018); “Virtual Normality: Women Net Artists 2.0”, Museum der bildenden Künste, Liepzig, Germany, (2018);” digital_self”, Irish Museum of Modern Art, Dublin, Ireland, (2017); “Your Digital Self Hates You”, Stadt Bern, Bern, Switzerland (2016); “Doubly So, Detroit”, (2016); The Wrong Digital Art Biennale, Seoul (2015); “Like 2 B Liked”, Kopenhagen, Denmark.  She remains active on Tumblr and Twitter, and regularly publishes on NewHive.