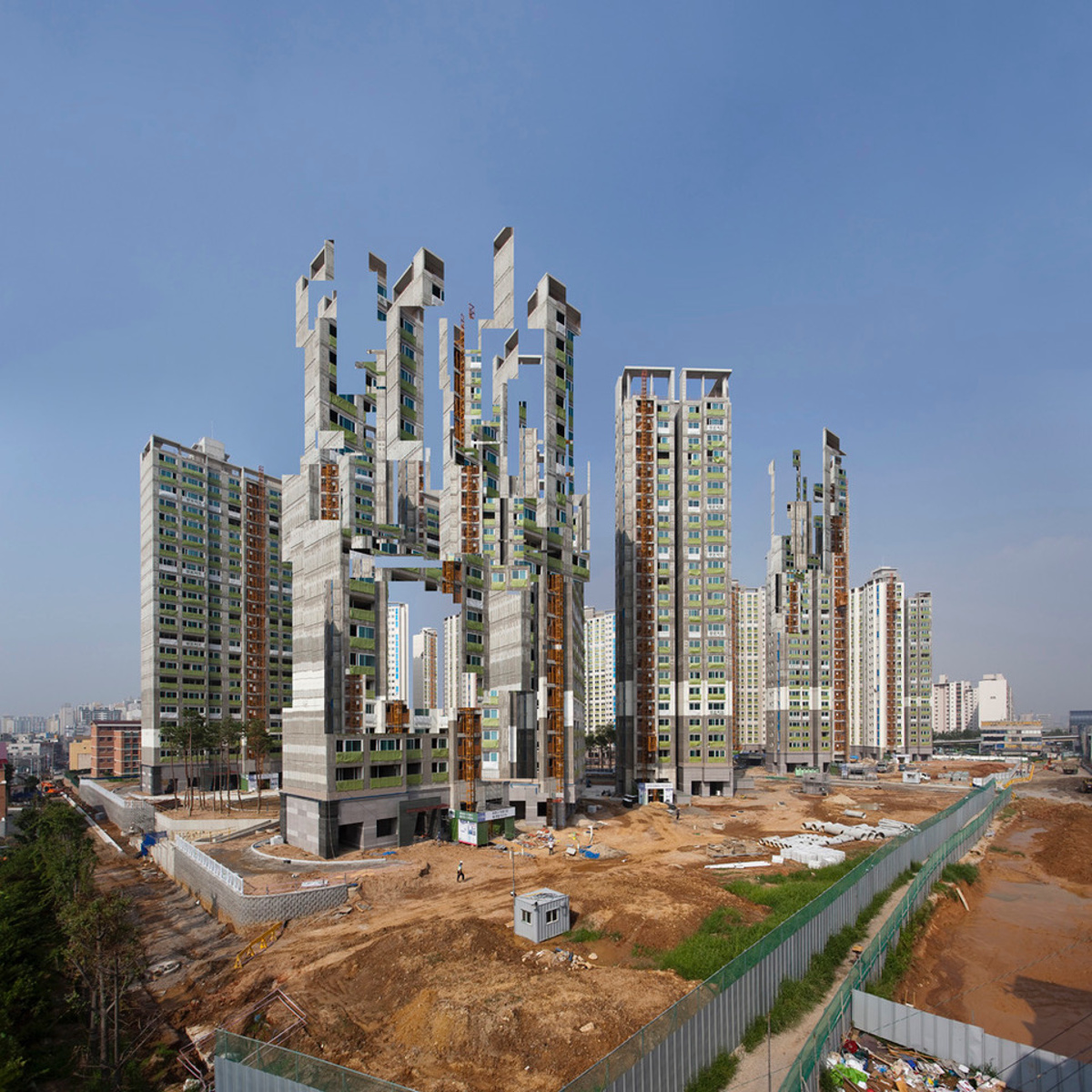 Olivier Ratsi is a French visual artist and he lives and works in Paris. Olivier Ratsi’s work presents objective reality, time, space and matter as a series of intangible informative notions. Focusing on the experience of reality and its representations, as well as the perception of space, he conceives works that encourage the viewer to question his or her own interpretation of what is real. As part of his work process, Olivier Ratsi creates systems that deconstruct our spatio-temporal reference points, often using the technique of anamorphosis, developed during his research. Making a break with objective reality, Olivier Ratsi’s works are not specifically aimed to unleash emotions or to perturb the senses, but rather to work as a catalyst for different points of view and cultural and psychological references. As such, the viewer is not deprived of his own subjective capacity to reconstruct/reconstitute reality. Instead, he is invited to make up his own mind and to experience the works through his own personal reactions. Olivier Ratsi co-founded Antivj in 2007, a “visual label” specialized in exploring different formats of immersive experiences primarily through the medium of light, including site specific architectural projection installation, temporary and permanent installations, and performance.