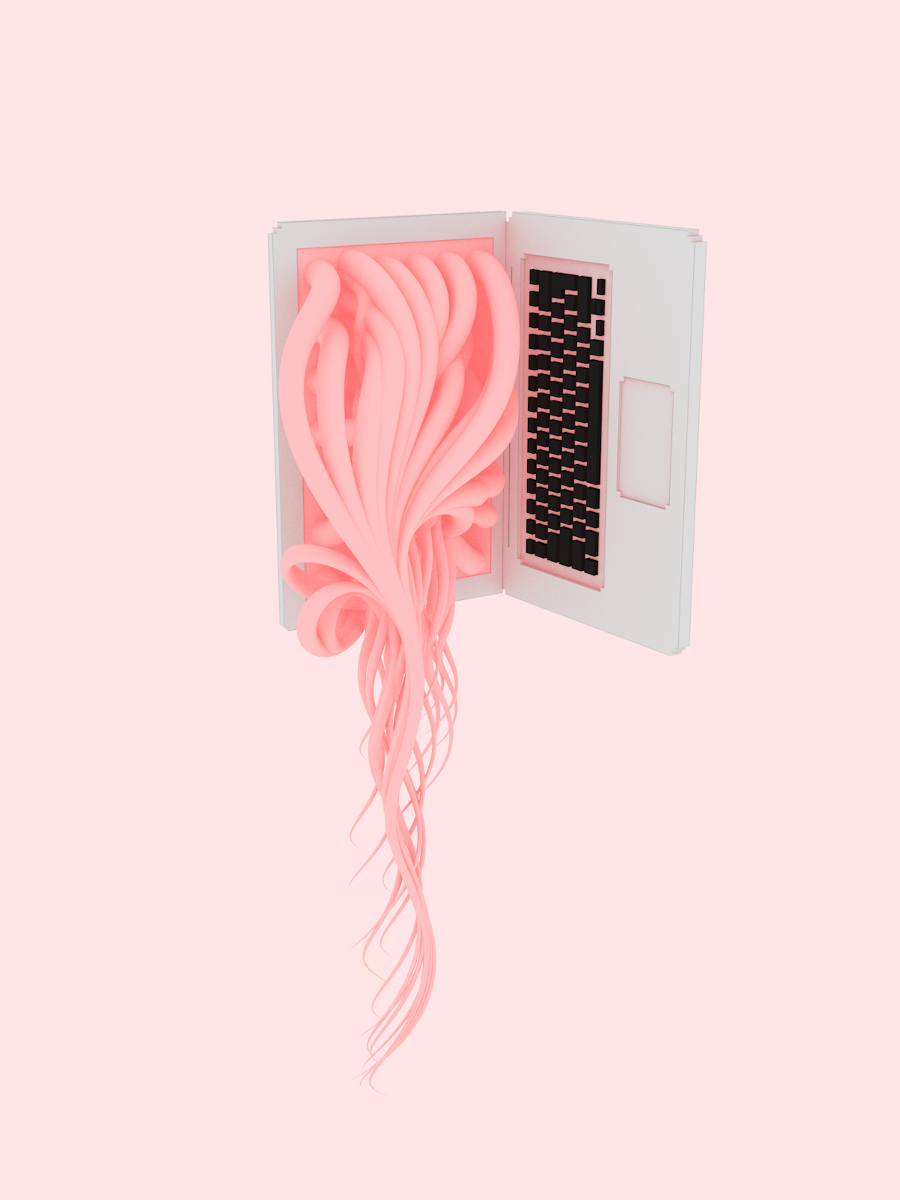 Sasha Katz is an artist born and raised in Moscow, Russia. She graduated from the British Higher School of Art & Design in Major –Illustration. Today Sasha Katz is formerly employed as editorial designer by Afisha Mir magazine and works as a freelance illustrator and GIF artist. Her creations have been presented worldwide in the occasion of numerous group exhibitions such as “ArtGIF” for Young Art (2015), “The Super Narrativ” in Ghent, Belgium (2016), “Stimulation Overload” at the Superchief Gallery (2016), “Digital_Love Exhibition” Curated by GIRLS (2016), “Digital Decade 5”, (2017), “Virtual Firecracker”, at the Bogart House (2017) and “TNX PIZZA”, at Rooooom (2017).