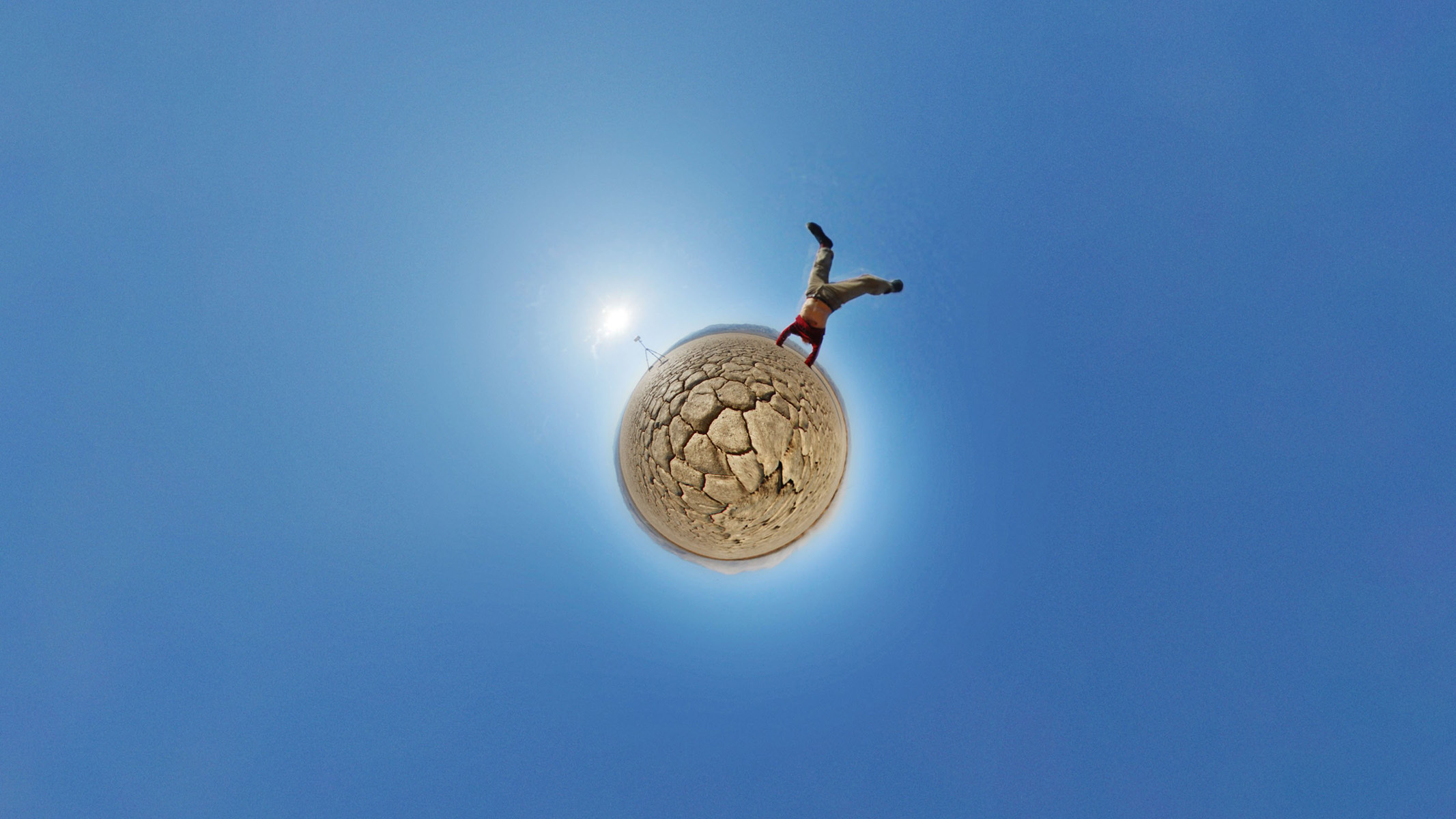 Francois Vogel is a French filmmaker and artist born in 1971 in Meudon (France). He was born into a family where research was a major interest: his grandfather, a banker, studied theology and his father, an engineer, spent his leisure time researching mathematics (prime numbers and Riemann Zeta function). François Vogel maintained the tradition. He began by developing a passion for drawing while studying science. He discovered stop motion animation with his parents’ super 8 camera and directed his first computer animated film by programming fractal animations. In 1988, he gave up studying science and entered the Ecole Nationale des Arts Décoratifs in Paris where he discovered pinhole photography. In 1991 he invented a photographic camera which produced inverted perspective and also designed several kinds of pinhole cameras using different types of projections. His French military service took him to New Caledonia where he stayed eight months as a drummer. There he seized the opportunity to pursue his photographic experience and shoot short films. Back in Paris, he developed his own creative work while freelancing for Mikros Image Studio and Paranoid Production. The commissioned work afforded him the opportunity to film, photograph and experiment on his own. In 2008, he created the company Drosofilms which produces his current work.

This artist has been selected by the guest curator Emmanuel Cuisinier as part of his ArtJaws collection entitled “HEMISPHERES”.