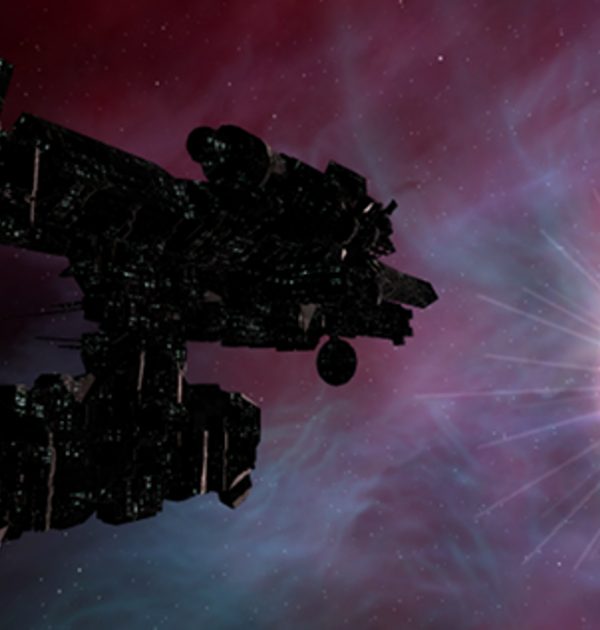 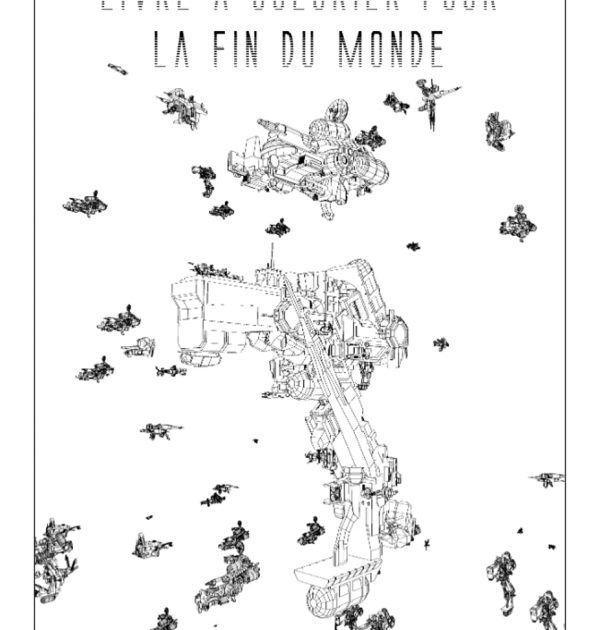 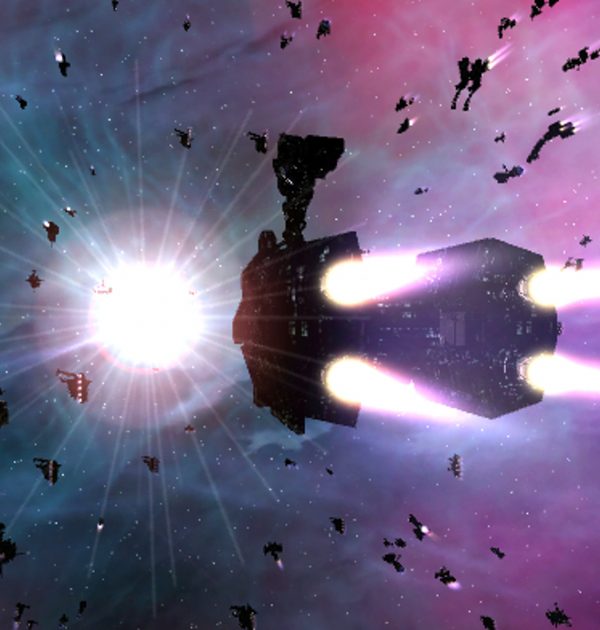 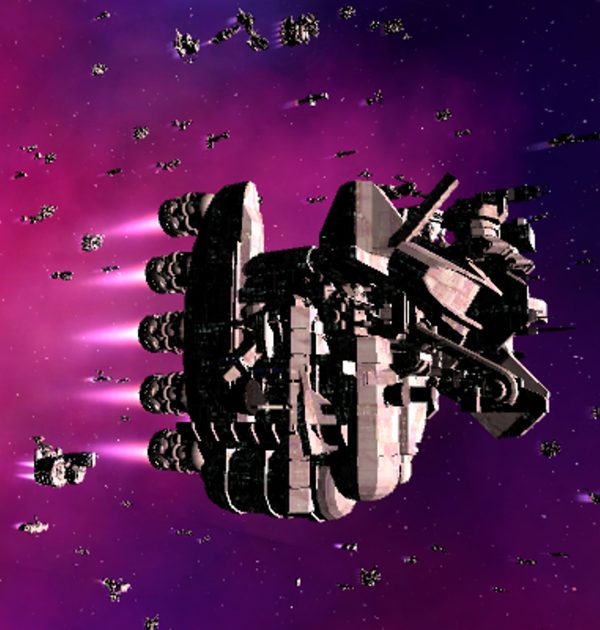 Thomas Ouellet Fredericks practices a form of cybernetic art to which he integrates science-fiction and social aspects by addressing serious themes, always with a touch of humour. He is interested in systems, their functioning and the feedback between their various elements. On the aesthetic level, this interest is expressed through what he calls “optoelectroacoustics”. Read more

“It did not happen suddenly. The earth has been roaring for a long time. According to some, it began with the birth of the last earthling, the last straw that collapsed the ecosystem. But no matter, humanity does as always: it flees. Towards the roar of space.”

Space Roar is Science-Fiction. But as all good Sci-Fi, it is rooted in science: the Earth is dying. Climate scientists agree that we have passed the point of no return. The question is not if all life on Earth will end but when. This is especially important to emphasize nowadays as alternative global warming sceptics irrationally try to deny the facts. To survive, humanity must embark on a long trip, the Great Crossing, to colonize a new world. The experience is constructed of four parts, using different types of media: a generative audio-visual projection, a colouring book, a video, and an interactive application. The whole installation offers a poetic interpretation of cataclysmic events and a certain beauty of tragedy. The project depicts, in a contemplative and monumental way, the escape of mankind aboard a gigantic fleet of ships crossing the roar of space towards the star system Trappist-1. More than 7000 ships, carrying 100000 humans each, provide the salvation for a tenth of the population of each nation. As this Great Crossing is very long, 800023 years with current technology, each ship is adapted to represent its country. For example, there is a huge number of Indian ships that compose the fleet, as the population of India is high, but their ships are very small, as they are used to live in high density. On the other hand, the ships for Canada are very big, as Canada is not densely populated but the ships are very little in numbers as its citizens are few and accustomed to more space. Each ship is constructed with the use of geographical and socio-political statistics of the World’s countries that are mapped to create a kind of DNA code. The DNA code of each nation is made of the letters A to Z, representing that country’s ranking on the following data: population, population density, GINI index (equity), nuclear, CO2, weapons and manufacture. This DNA data is passed on to an algorithm that constructs a unique vessel based on that data. As was mentioned earlier, higher densities will produce smaller ships, while a low GINI score will create longer ships (the rich do not want to stay in the same neighbourhoods as the poor). CO2 will produce more visible debris, and weapons and manufacture will produce more elaborate constructions with varied attachments on the ships. Each nation is represented by a different 3D model constructed with this DNA. The basic principles for the spaceship building algorithm and the basic spaceship parts are inspired by an open source project by Dolf Veenvliet.

The colouring book is an artefact from our future. It is an actual colouring book, titled “A coloring book for the end of the world”. The book was created to prepare the children travellers for the Great Crossing and to familiarize them with the various ships that will populate the view every time they will look out a porthole. The book presents 34 ships, their DNA, their quantity and the statistics used for their creation. The book is a derisive response to the constant requirement of gamification and fun by the subsidizers of the digital and interactive arts.

Space Roar is sold as a PC software that generates an endless video. A license is issued for the printing of the colouring book as long as it is distributed in connection with the installation. The work also includes a copy of a 247-page hardcover book that features all the ships.

The voyage of these 7000 ships is simulated in a generative endless projection. The visuals and the sounds are inspired by Science-Fiction and more specifically, the beginning of the movie Spaceballs where a ridiculously long spaceship slowly crosses the screen for 90 seconds, and by all movies that present space travel and battles where the space rockets rattle the theatre seats. The artist wanted to reproduce this universe in a kind of «Science-Fiction Porn» where it is just 100% roaring ships, 100% of the time. The roar of the rockets on each ship was created by sampling the engine noise from various movies (Star Trek, Star Wars, Battlestar Galactica, etc). These sounds generously exploit the Doppler effect to give an immersive experience where the spectator really feels the ships whizzing by. The simulation data is run on a persistent server in the Cloud. The fleet is spread out in a virtual cube of 10000 cubic kilometres. The whole fleet is never completely visible as it is too large. So, the system will regularly decide to sample the ships that are in a smaller cube of 2000 km3 and only display those on screen. The movement of the ships through space is determined by a flocking algorithm that tries to create a cohesive mass. The virtual camera semi-randomly moves through this mass focusing on random ships while trying to provide a cinematic experience. The Trappist-1 star is always visible on screen as it represents the final destination of the convoy.