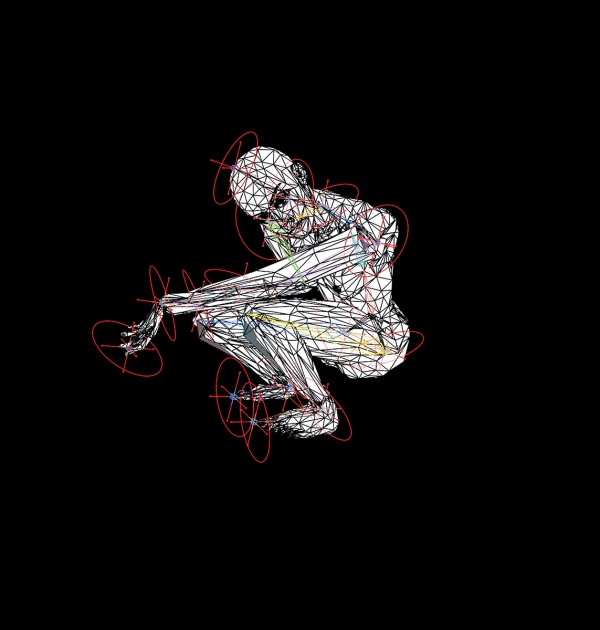 The Making of Eve

Pia MYrvoLD is a Paris-based artist and futurist specialized in interactive art interfaces that involve the public on a deeper level in the thinking and the creative process. Through technology and multimedia like 3D animation, painting, video, fashion and design, MYrvoLD builds new relationship between the art, the dissemination of ideas and the public. Read more

PIA MYrvoLD
Categories: 1000 - 3000 €, ARTISTS, DIGITAL IMAGE, MEDIUMS, Pia MYrvoLD, PRICE, SIZE, Small
This image is from the project The Bridge, a multi surface work produced in New York in 2011, where Pia MYrvoLD collaborated with Karim Rashid and Nile Rodgers.In preparation for the project MYrvoLD started building an avatar, to be present at her website cybercouture,com. Created in Houdini software, MYvorLD created this image as part of the significance of building a life-like shape in 3D: soft, mimicking the story of creation, the making of the first woman, and also making the eye, that becomes consciousness. Building the machine is a way to understand creation. We mimic nature on each step of the way, and computers are part of this wish. To build better computers, scientists study the brain. Now the sciences have done major leaps in a few years, technology is expanding and accelerating in terms of what can be done in biology and cybernetics.