“Attention Intelligences !”, artistic exploration of the human and artificial intelligence at the Maif Social Club in Paris 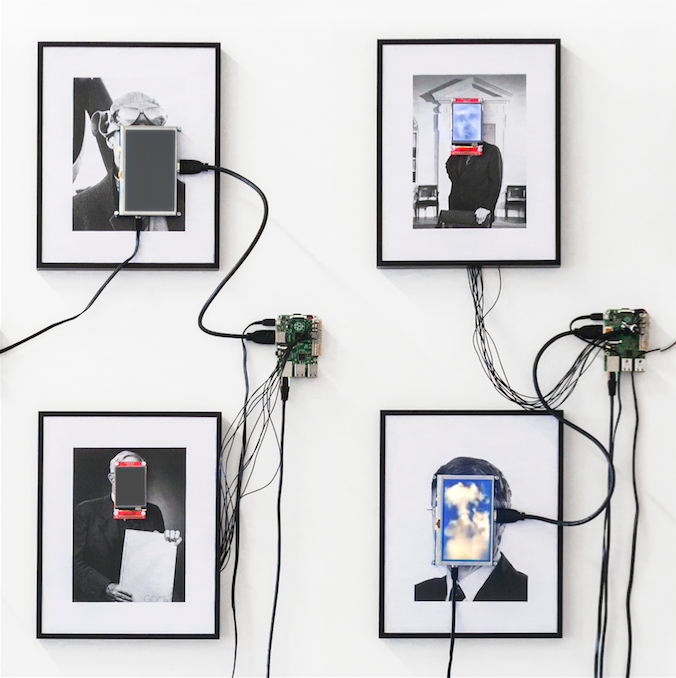 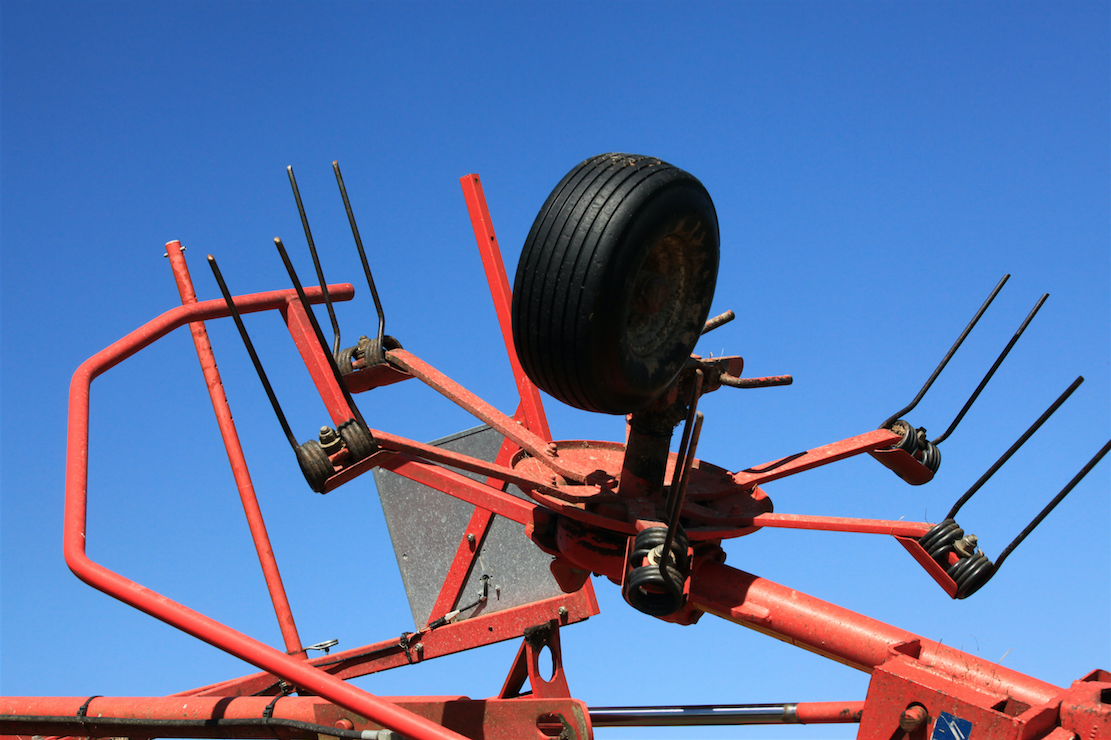 From May 18 to August 2, 2018, the Maif Social Club presents the exhibition “Attention Intelligences!” and invites through the experimentation of eight artworks to explore the way in which our attentions participate to build our intelligence and to discuss this construction at the age of artificial intelligence.

It’s the intelligence as a human ability that is at the heart of this artistic and experiential proposition for a three months time. The exhibition “Attention Intelligences!”, in free access, questions our capacities of attention, of presence to oneself and the others, at a time of a digital over-solicitation.

The work of the photographer Jean Frémiot, “Under the base of the world” (2013), questions the way in which the relation to the machines transforms the attention to the world. Frédéric Deslias invites to manipulate Æ¬i (2018), an artwork that will react according to the attention that is paid to it. If you are concerned by the machines, Joris Mathieu’s Artefact, AI-Kô (2017) from the “Théâtre Nouvelle Génération” will immerse you in a world of anticipation where it is assumed that humans have disappeared. 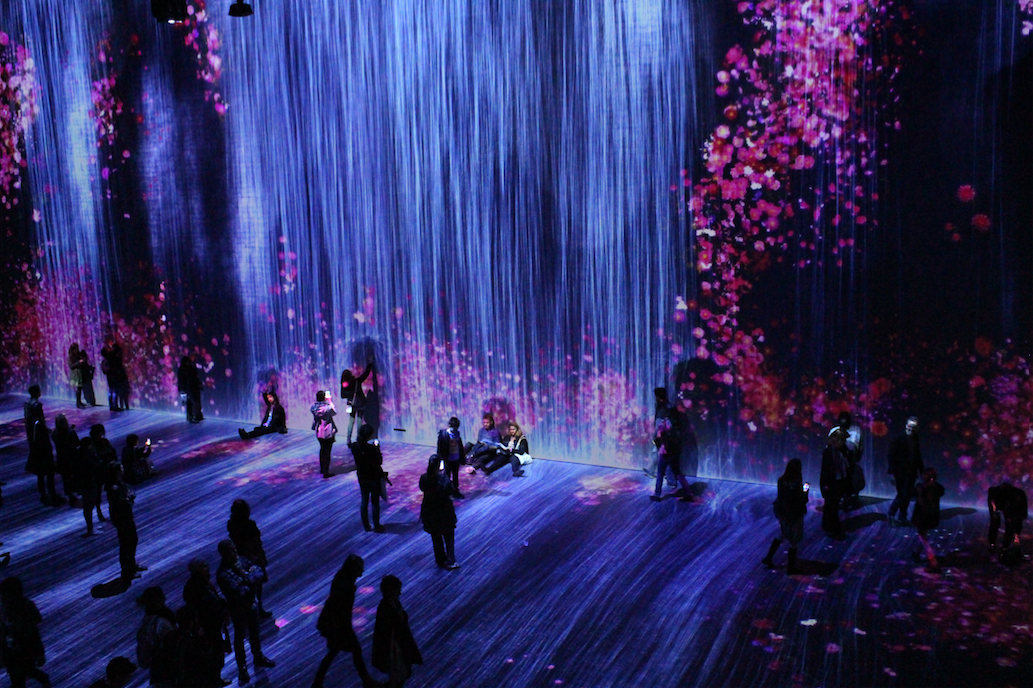