Can we learn from robots about love? Robot Love 2018, robotic, artificial intelligence and neuroscience in the heart of Eindhoven, Netherlands 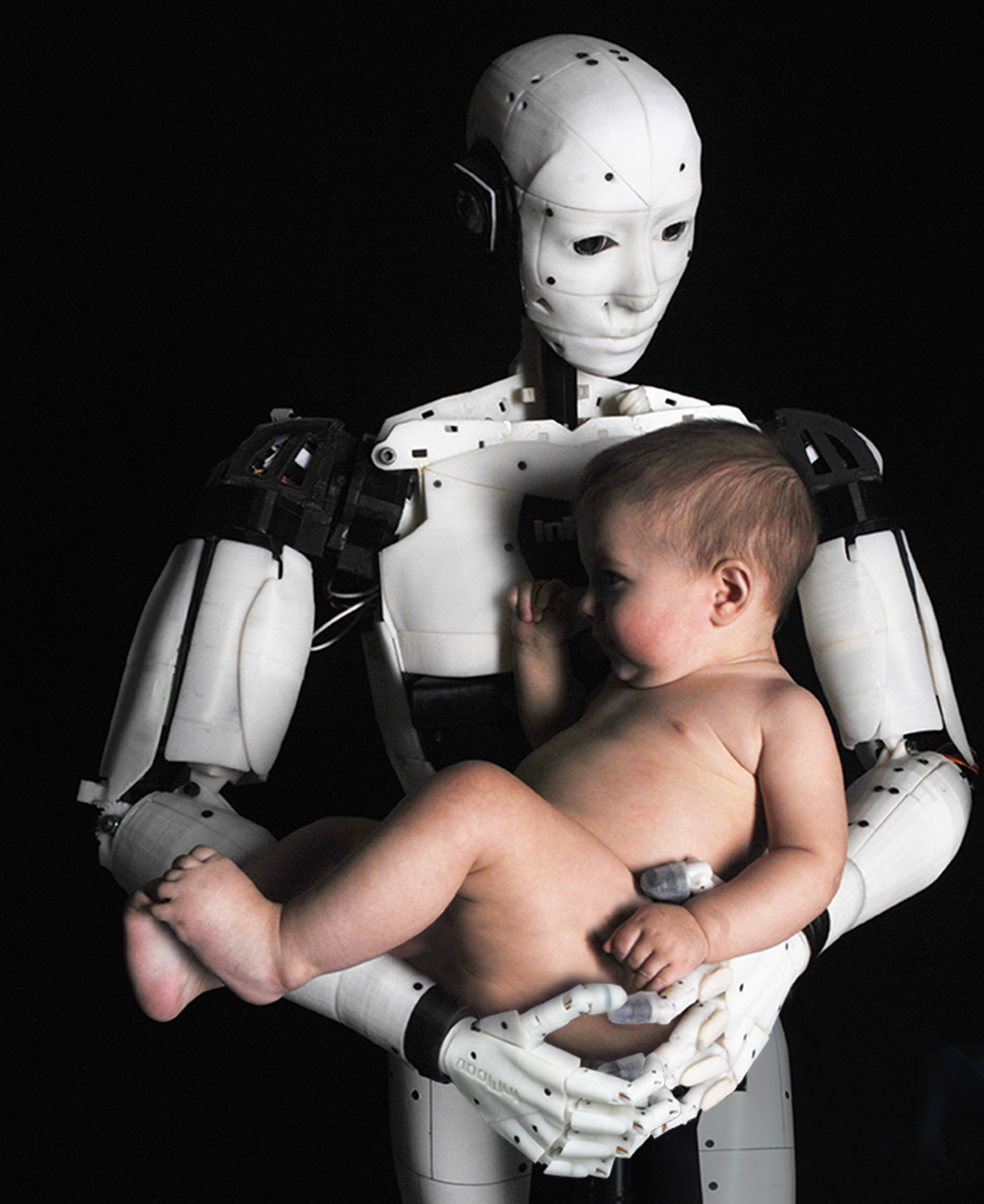 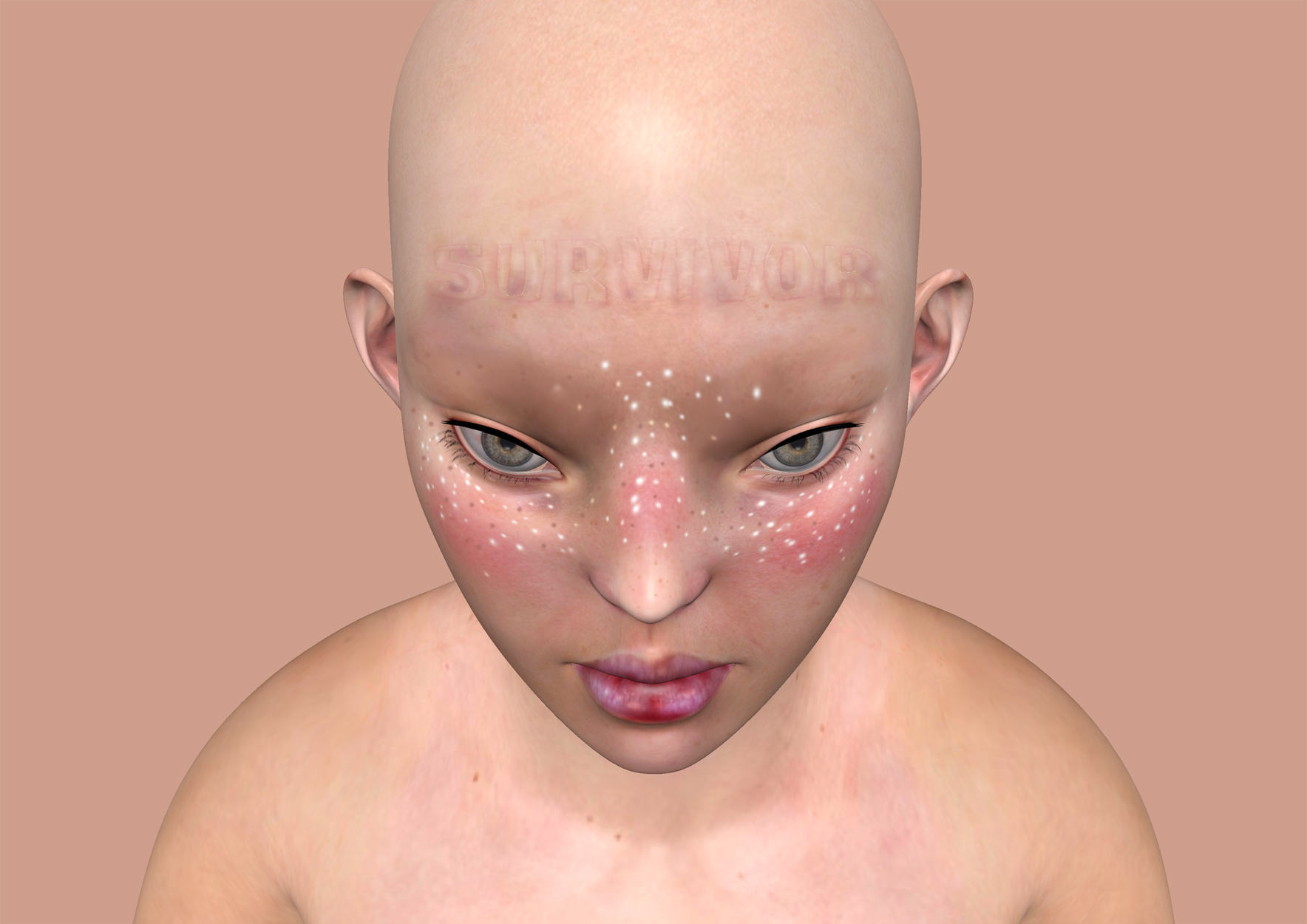 From September 15 to December 2, 2018, the festival ROBOT LOVE opens its doors in the Campina Milk Factory in Eindhoven, the Netherlands. The international art & technology exhibition, ROBOT LOVE will be accompanied by Cyborg Catwalks, dance, theatre, performances, residencies, workshops, lectures, conferences, community works, installations in the fall of 2018. The curatorial team invites artists, designers, academic and sci-fi scholars who work in the areas of neurosciences, robotics and ethics. ArtJaws is thrilled to announce its partnership with Robot Love.

Robot Love investigates what love can do in a context of robotization and artificial intelligence. Man and machine have been hand in hand for millennia. Technology and machines repeatedly offer new ways to externalize ourselves – cooking, language, agriculture, machines, artificial intelligence – in order to increase our chances of survival. However, with the design of those new environments we also influence ourselves. Robotization challenges us to think about who we are and how we want to relate to each other.

Robot Love seduces the audience with a current topic and puts the theory into practice. Robotisation and cobotization will drastically change our lives. Robot Love plays with the question: are we the masters or do we become slaves? Are we going to outsource love and attention to robots? Or do we use artificial intelligence to consult with ourselves: are we human? Are we rational machines, focused on personal gain, or empathic and social? Is attention scarce or do we find time/ways to distribute love proportionally through digitization and robotisation? Does the future promise an impoverishment or inclusion with democratization of love as a goal?

Care robots, industrial robots, ambient intelligence, self-driving cars. ROBOT LOVE is not merely about human-robot relationships, but also on how technological advancement can inspire us to reconceptualize ourselves as human beings. The art manifestation critically investigates this both as affirmatively and critically, allowing for the necessary glitches and spikes to occur. Although created by ourselves and often as a proxy of the human being, we cannot grasp how robots perceive the world; it is alien to our own perception. 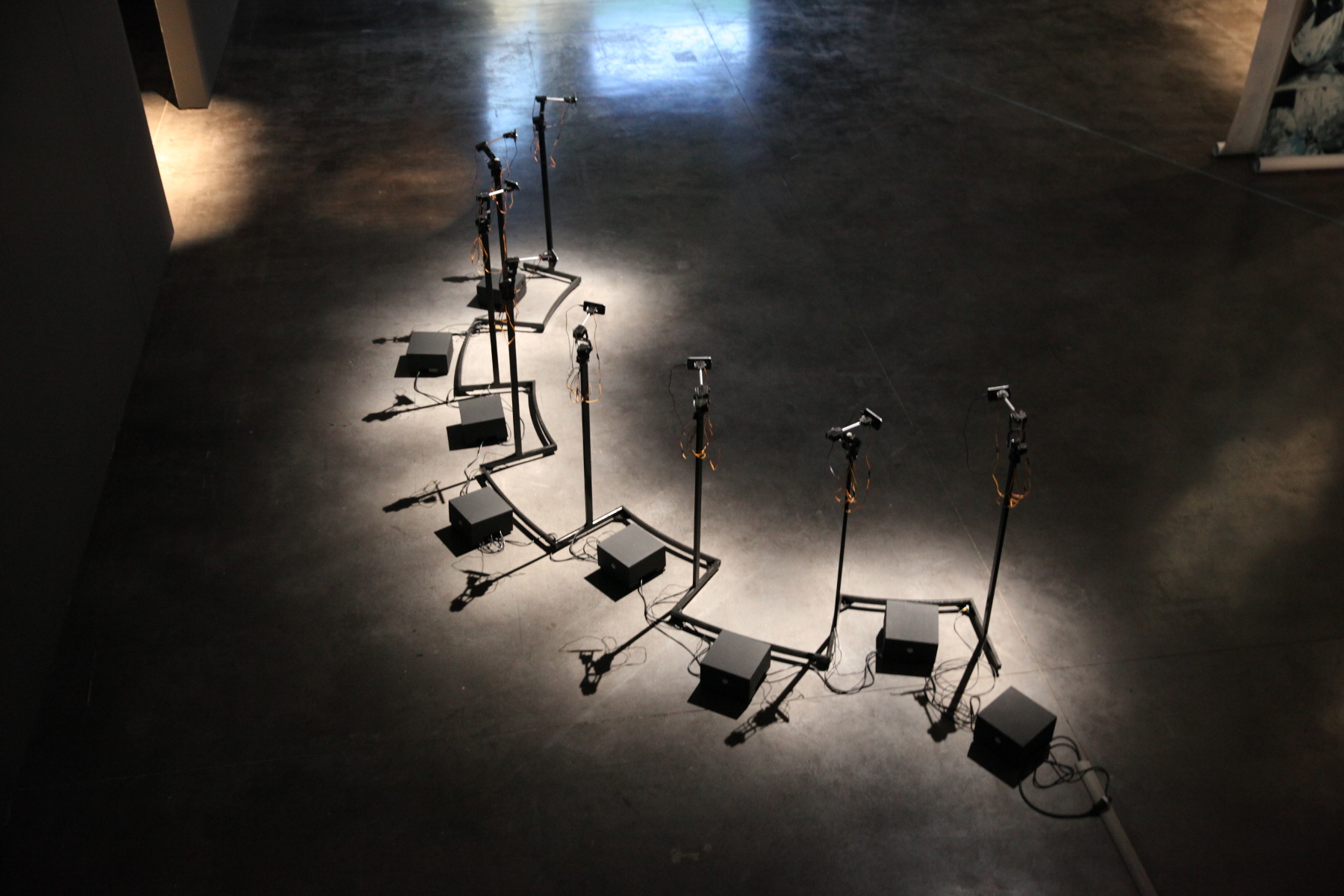