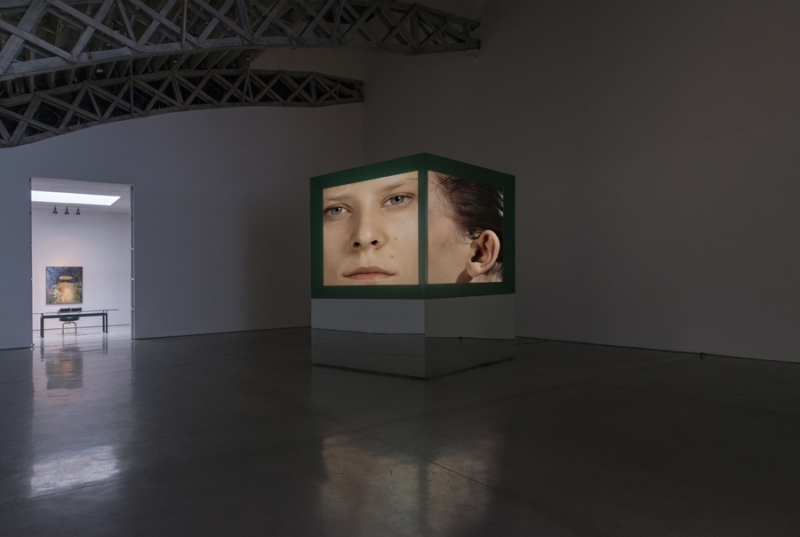 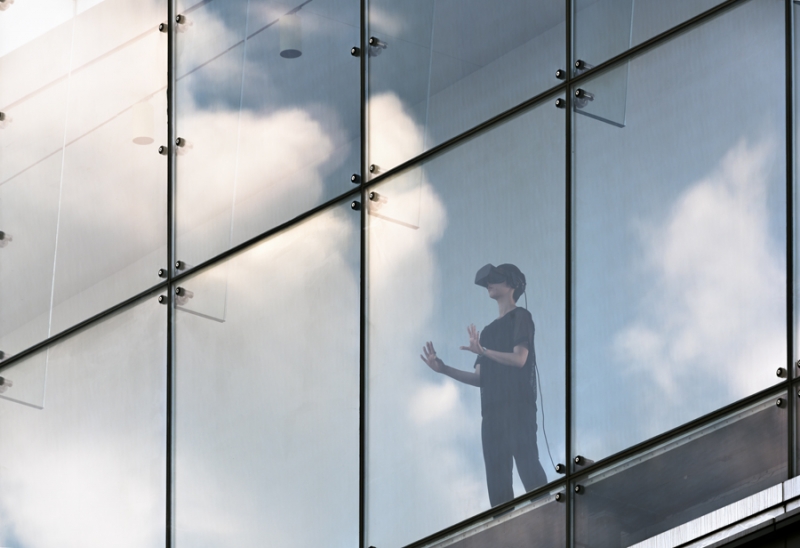 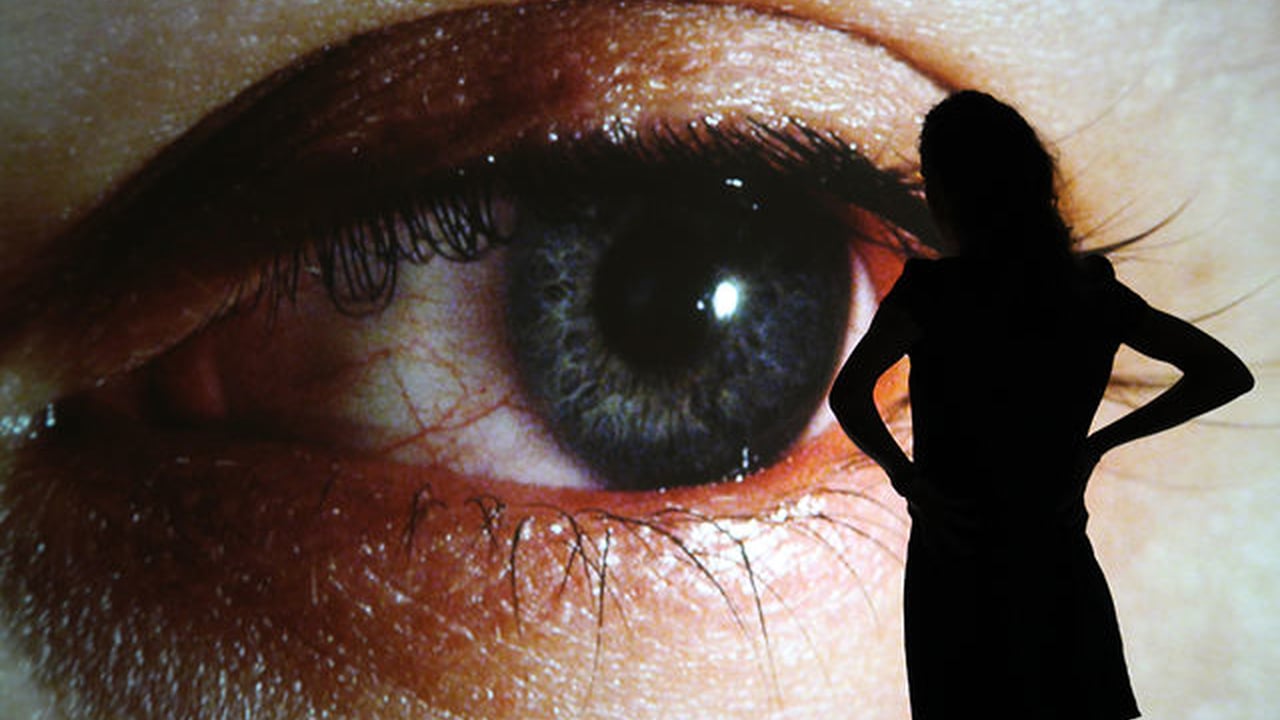 From February 7 to May 20, 2018, the Institute of Contemporary Art in Boston presents the exhibition “Art in the Age of the Internet, 1989 to Today” which examines the Internet’s radical influence on how art – from painting to web-based work – is made, shared, and received.

Themes explored in the exhibition include emergent ideas of the body and notions of human enhancement; the Internet as a site of both surveillance and resistance; the circulation and control of images and information; possibilities for new subjectivities, communities, and virtual worlds; and new economies of visibility initiated by social media.

Sound and video installation “Imagination, dead imagine” by Judith Barry is a reference to the cube, one of minimalism’s most recognizable forms. Man’s existence in the face of ecological disaster is called into question with VR works such as Jon Rafman’s View of Harbour. “Surface Tension” by Rafael Lozano-Hemmer is an interactive installation where an image of a giant human eye follows the observer with orwellian precision. 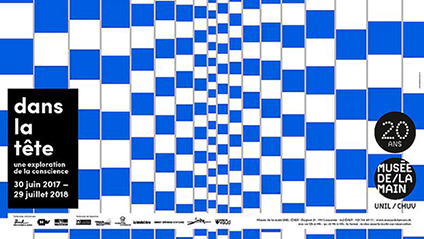