Leading artist and writer James Bridle – whose most recent book New Dark Age surveys the history of art, technology, and information systems – returned to Rijeka, in Croatia, for a solo show at Filodrammatica Gallery (Rijeka), until December 21st.

During the Second World War, engineers working on the new top-secret technology of radar would see mysterious shapes bloom across their screens, shifting and moving in great strands across the sky. They named these phenomena “angels”. Only later did ornithologists working with radar manage to prove that these shadows were flocks of birds, and use radar to learn much more about the natural world.

“My delight on a shining night” is a line taken from the old English folk song, The Lincolnshire Poacher, which describes the pleasures of taking game from rich landowners. The opening bars of the Lincolnshire Poacher were also used as the call sign of a numbers station – a mysterious radio shortwave radio signal believed to be related to espionage – broadcast from RAF Akrotiri, in Cyprus, from the mid-1970s until 2008.

Akrotiri is the site of the one of the largest military radar installations in Europe and the Middle East, collecting intelligence on the Middle East and Russia far over the horizon. It is also home to a population of Greater Flamingos, who migrate around the Mediterranean. Since the 1970s, these flamingo populations have been tracked by the Station Biologique de la Tour de Valat in the South of France, whose database of half a million sightings over thirty years includes more than twenty thousand birds.

James Bridle’s work is concerned with how political and social attitudes shape technology, and the ways in which new technologies in turn shape our understanding of the world. In My delight on a shining night, he connects histories of surveillance and covert communication, data and visuality, migration and nationalism through video, prints, and exercises in database recovery and storytelling.

Organized by Drugo more (The Other Sea) and co-produced by Aksioma – Institute for Contemporary Art (Ljubljana) in the framework of State Machines project, the exhibition was opened at Filodrammatica Gallery (Korzo 28/1, Rijeka) on 6th December. 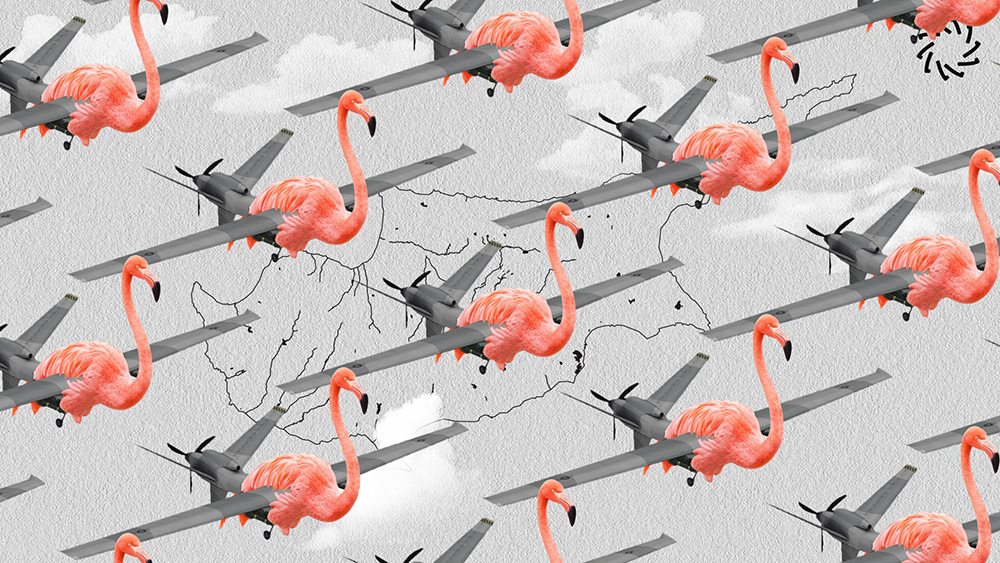 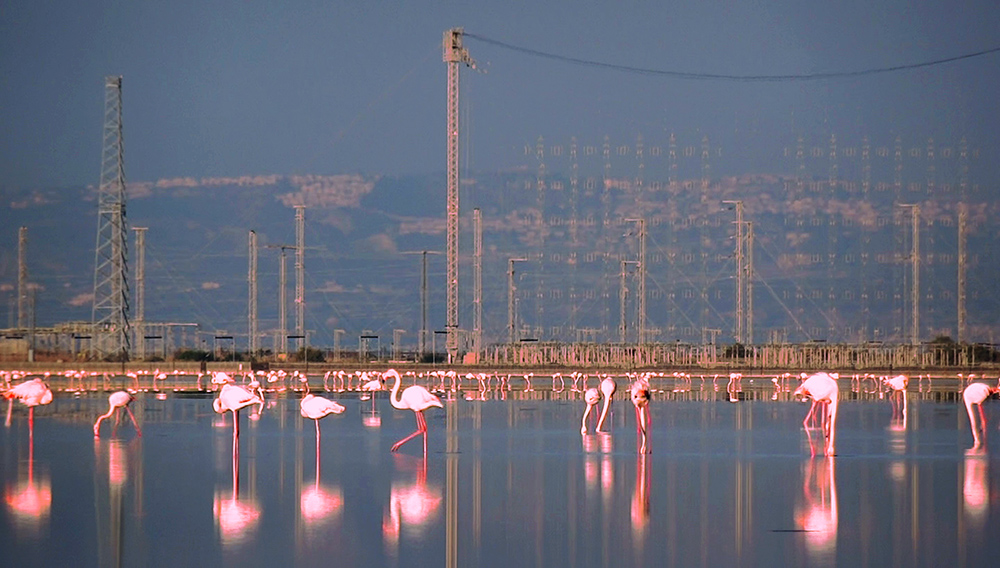 Copyrights visuals artworks: James Bridle – My delight on a shining night, excerpt from the video 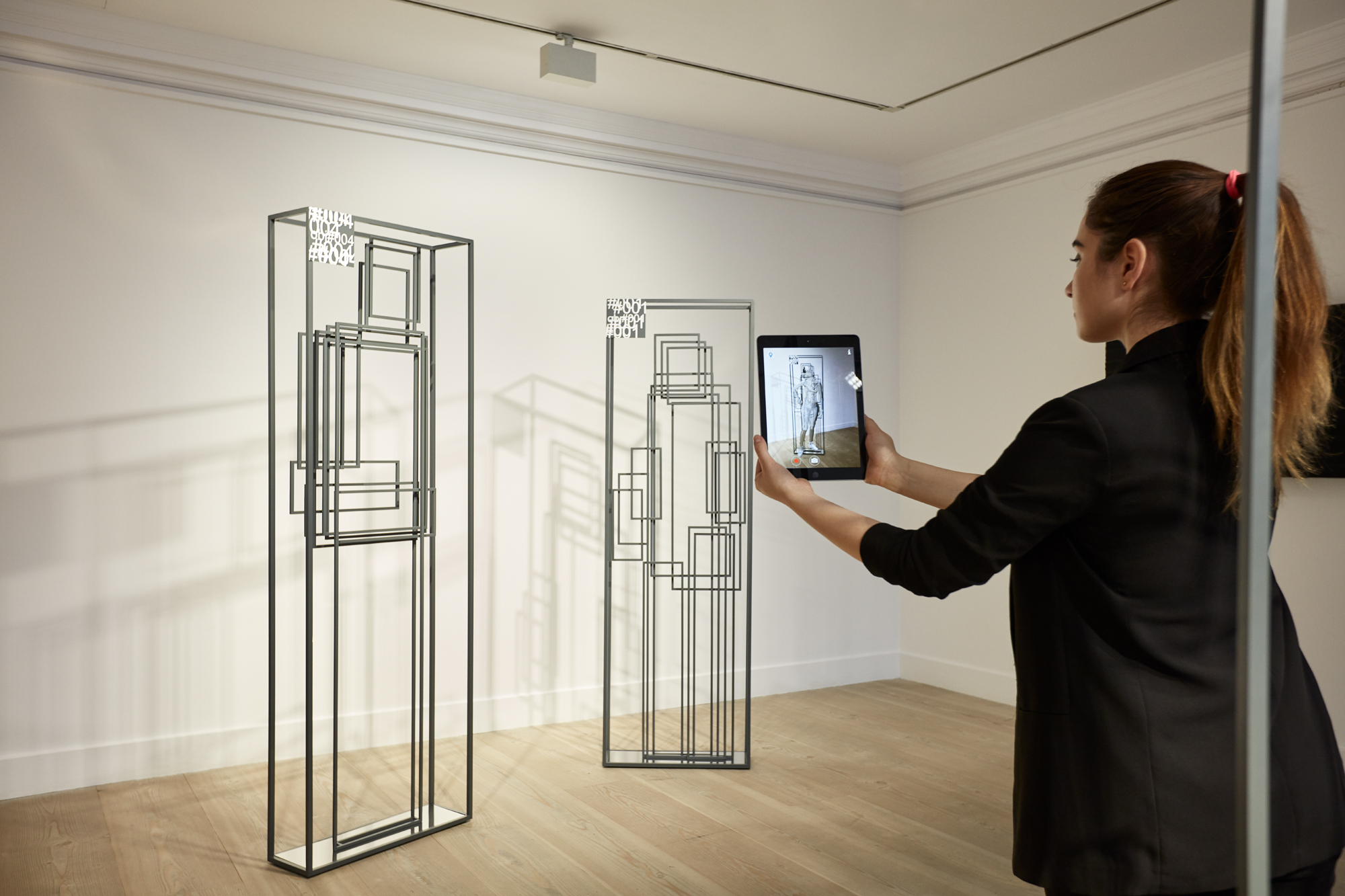