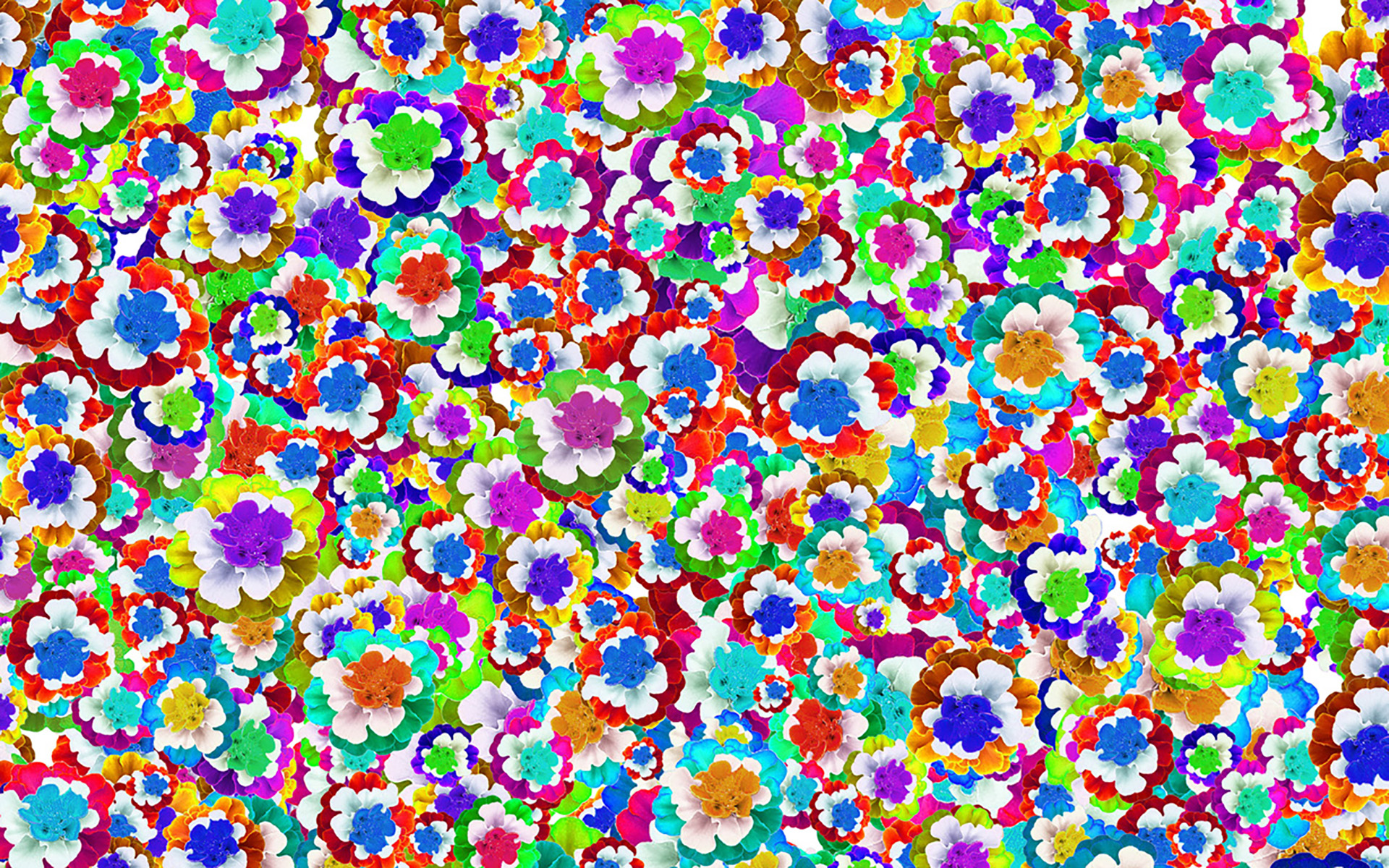 Born in Mascara, Algeria in March 1957, he moved to France in 1958. In the 1980s Benayoun directed video installations and short films about contemporary artists, including Daniel Buren, Jean Tinguely, Sol LeWitt and Martial Raysse. In 1987 he co-founded “Z-A”, a computer graphics and Virtual Reality private lab. Between 1990 and 1993, Benayoun collaborated with Belgian graphic novelist François Schuiten on  Quarxs, a computer graphics work that explores variant worlds with alternate physical laws. In 1993, he received the Villa Medicis Hors Les Murs for his Art After Museum project, a virtual reality contemporary art collection. After 1994 Benayoun was involved with more virtual-reality and interactive-art installations. One of these was described by Jean-Paul Fargier in Le Monde (1994) as “the first Metaphysical Video Game”. One important work from this period includes The Tunnel under the Atlantic, finished in 1995. This was a tele-virtual project linking the Pompidou Center in Paris and the Museum of Contemporary Art in Montreal. More than a technical performance, as the first intercontinental virtual reality artwork (called “televirtuality”, Philippe Quéau, 1994), this installation was one-of-a-kind example of what Maurice Benayoun calls reactive architecture of communication. As another way to explore limits of communication, after Hole in Space by Kit Galloway and Sherrie Rabinovitz, The Tunnel under the Atlantic introduces the concept of dynamic semantic shared space. In 1997 he creates with Jean-Baptiste Barrière World Skin, a Photo Safari in the Land of War, an immersive installation, often mentioned as a reference in virtual art, which was awarded with the Golden Nica, Ars Electronica 1998. The Navigation Room (1997) and The Membrane (2001) were created for the Cité des Sciences de la Villette. The Navigation Room presented, through an innovative interface, highly personalized visits and content, ending with a web page dedicated to each visitor. The Membrane (2001) — the core of the exhibition “Man Transformed” — was a large surface breathing and feeling the presence of the visitors. “The Panoramic Tables for the Planet of Visions” pavilion for Hanover EXPO2000, directed by François Schuiten, was an innovative application of augmented reality. In 2006, together with the architect Christophe Girault, they created the new permanent exhibition inside the Arc de Triomphe, Paris, opening in February 2007. Benayoun conceived and directed the exhibition “Cosmopolis, Overwriting the City” (2005), a giant art and science immersive installation presented for French Year in China in Shanghai, Beijing, Chengdu and CongQing. In 2008, NeORIZON, a large scale urban installation in Shanghai, converted people into flash codes then becoming the city itself. Initiated in 2005, the series of works, Mechanics of Emotions presents Internet as the world nerve system and world emotions as a possible material for the new metaphoric model of economy. In 2008 Maurice Benayoun submitted his blog, “The Dump”, a dump of undone art projects, as a doctorate thesis entitled: Artistic Intentions at Work, Hypothesis for Committing Art at Université Paris 1, la Sorbonne. The Phd received the “mention très honorable” (“cum laude” the highest distinction in the French academic system). As a theorist, Maurice Benayoun coined the concepts of Critical Fusion, as “the fusion of fiction and reality to decypher the world” and Extended Relativity, a model from physics to understand the process of subjective data mining and urban navigation . He considered his recent works as a form of Open Art, paraphrasing Jon Ippolito, not limitated to the traditional forms, media and economic schemes of art. From 1984 to 2010 he was assistant professor at Paris 1 university, Pantheon-Sorbonne, where he was co-founder and art director of the CITU research center (Création Interactive Transdisciplinaire Universitaire) together with Paris 8 University. CiTu is dedicated to research and creation (R&C) in the emerging forms of art. In 2010 he became associate professor at Paris 8 university, were he founded (2011) and heads H2H Lab (the Human to Human Lab), a cluster of public and private labs envisioning art as an advanced form of human mediations. In August 2012, he becomes full Professor in the School of Creative Media of City University of Hong Kong.