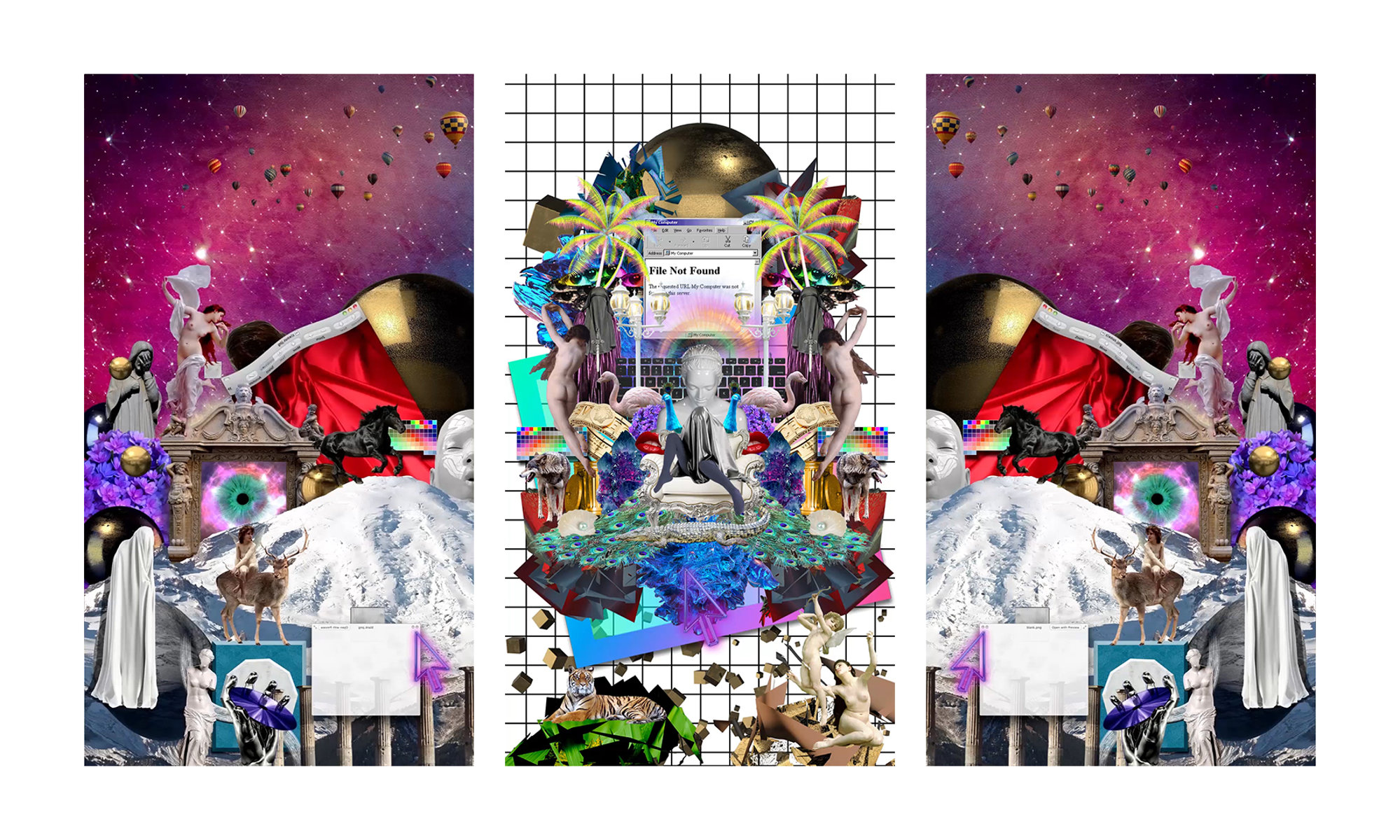 Working under the pseudonym Haydiroket, Mert Keskin is an Istanbul-based artist and curator. His main mediums are GIF, Video, Collage. He was part of some Demoscene groups in the 90s before having his talents tapped by the likes of MTV, Converse and Tumblr. His work has been exhibited at venues such as The Whitney Museum of American Art (New York), Museum of the Moving Image (New York), Smithsonian’s National Air and Space Museum (Washinton D.C.) etc. He has participated in many exhibitions in China, Canada, the UK, Europe and the US and has worked with numerous companies in the entertainment business. His work has been written about in Complex, The Creator’s Project, Desin Faves, JUXTAPOZ, The Daily Dot, Digital Trends, ArtSlant, Art F City, and Dazed Digital.