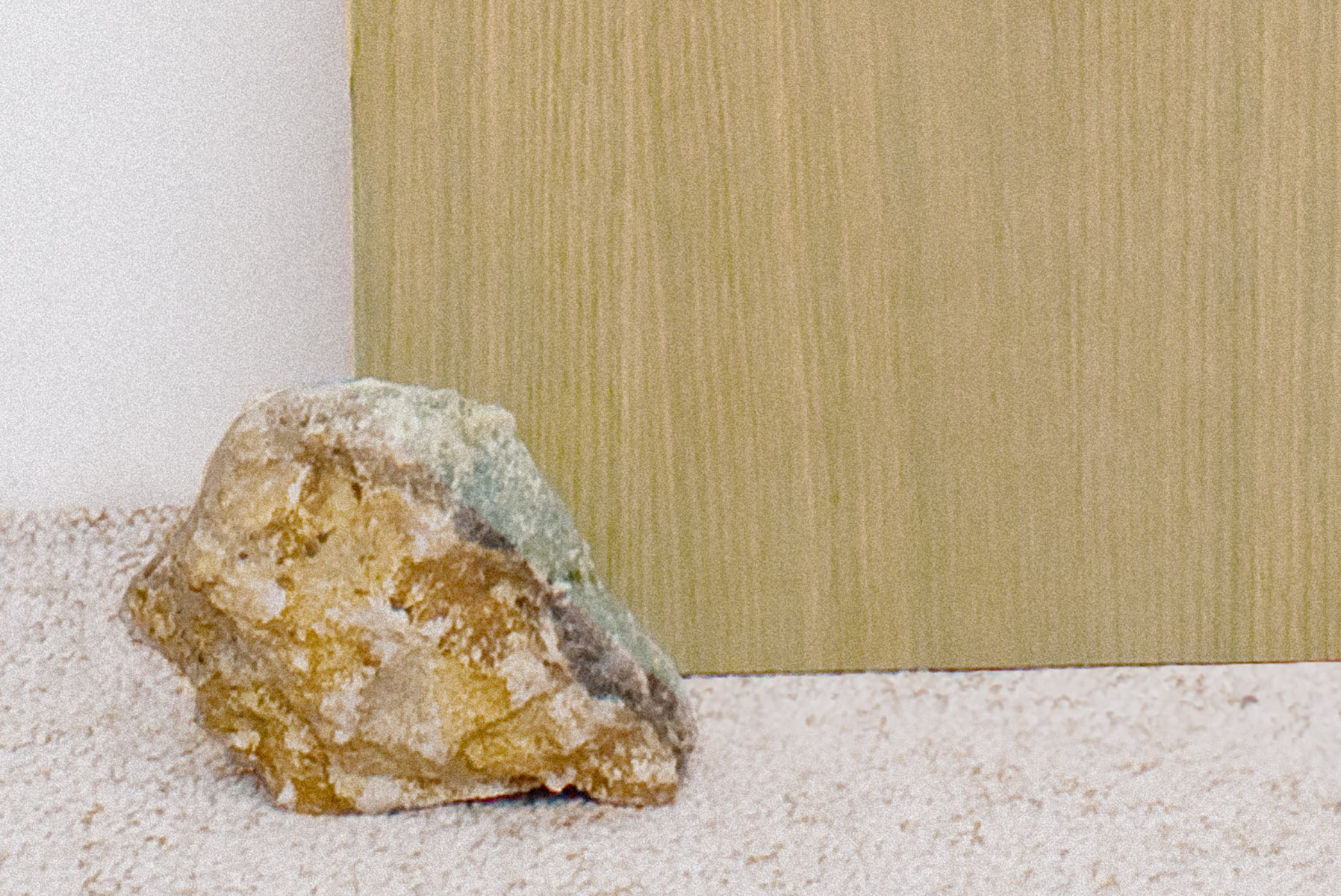 Vincent Voillat (FR), born 1977, graduated from the Ecole Supérieure d’Art de Grenoble (2001) and from Le Fresnoy-Studio national des arts contemporains in Tourcoing (2003). His work explores how physical objects, actual people and intangible entities such as information, ideas, or human memories move within and relate to both actual urban and natural territories, and virtually created ones like personal mental maps, or cyberspace. He is particularly interested in the relationship between the physical landscape and its human perception. His creative work is grounded in the study of the natural world: collecting rock samples from quarries, examination of archaeological strata and observations of plant behaviour. Since 2005 he has collaborated with the Collectif Mu (www.mu.asso.fr/) as a designer and art director. He has exhibited in Le Magasin, National Centre of Contemporary Art in Grenoble, the Städtische Galerie in Erlangen, Germany, at the Embassy of France in Moscow, and in many digital arts festivals including Scopitone and Ososphère. He lives in Paris.

This artist has been selected by the guest curator Klio Krajewska as part of her ArtJaws collection entitled “RISING CLASSICS”.