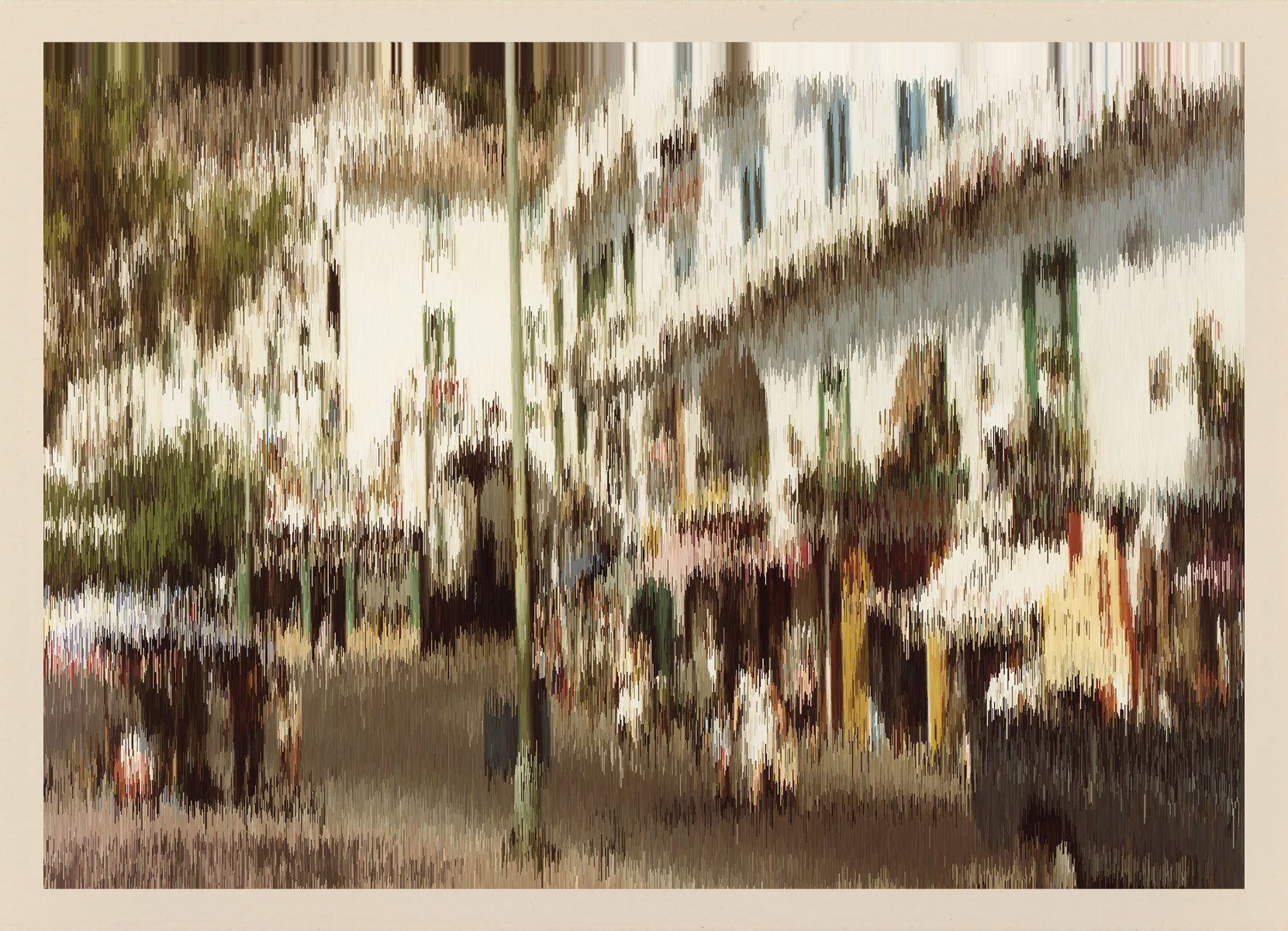 Andrea Wolf is a Chilean-born interdisciplinary artist living and working in New York. Her work consists of ongoing research into the relationship between personal memory and cultural practices of remembering. She creates multimedia installations and video sculptures that explore how technology, media and memory affect and transform each other, creating models of remembrance that are culturally shaped. Working with an archive of found footage, with anonymous stories – she leaves an open space to be filled by the meaning that each of us brings to the work through our personal experience. Andrea holds MFAs in Documentary Filmmaking from Universidad Autónoma de Barcelona and in Digital Arts from Universitat Pompeu Fabra and an MPA in Interactive Telecommunications from NYU. In 2013, she was a fellow at the Artist in the Marketplace Program at the Bronx Museum, culminating with the biennial exhibition “The Bronx Calling”. In 2015, she was an artist in residence at the IFP New York Media Center. She was a member of NEW INC, the New Museum’s incubator program from 2015 to 2017. Andrea has shown her work and given lectures and workshops widely in Santiago (Chile) in venues such as the Festival Sonar, the New Media Biennial (2009 and 2011), the Museum of Contemporary Santiago, the Museo de la Memoria y los Derechos Humanos, the Centro Cultural Palacio de La Moneda, the Galería AFA, the Sala de Arte CCU, Santiago, the Galería Isabel CRoxatto, and in New York in places such as the NEW INC’s “Public Beta” at the New Museum, the Dumbo Arts Festival, the Bitforms Gallery, the Paley Center for Media, Scholes 319, the Brooklyn Fire Proof, the Wave Hill. She has also shown internationally her work and activity at the MIT Media Lab, Boston, at the Utah Arts Center, at the Contemporary Istanbul, at the Digital Culture Center in Mexico City, at the VIZZI Festival in Kiev, at the Tou Scene in Stavanger, Norway and at the Medialab-Prado in Madrid. Andrea also founded and directed REVERSE, a nonprofit art space in New York for the development of new ideas and interdisciplinary practices, promoting artistic collaboration and innovative projects at the intersection of art, science and technology. Between 2012 and 2016, REVERSE hosted more than 30 exhibitions and multiple performances.

This artist has been selected by the guest curator Alex Darby as part of her ArtJaws collection entitled “DIFFICULT OBJECTS”.