“Radical Software”, video art and media ecology at the West Museumkwartier in The Hague, Netherlands 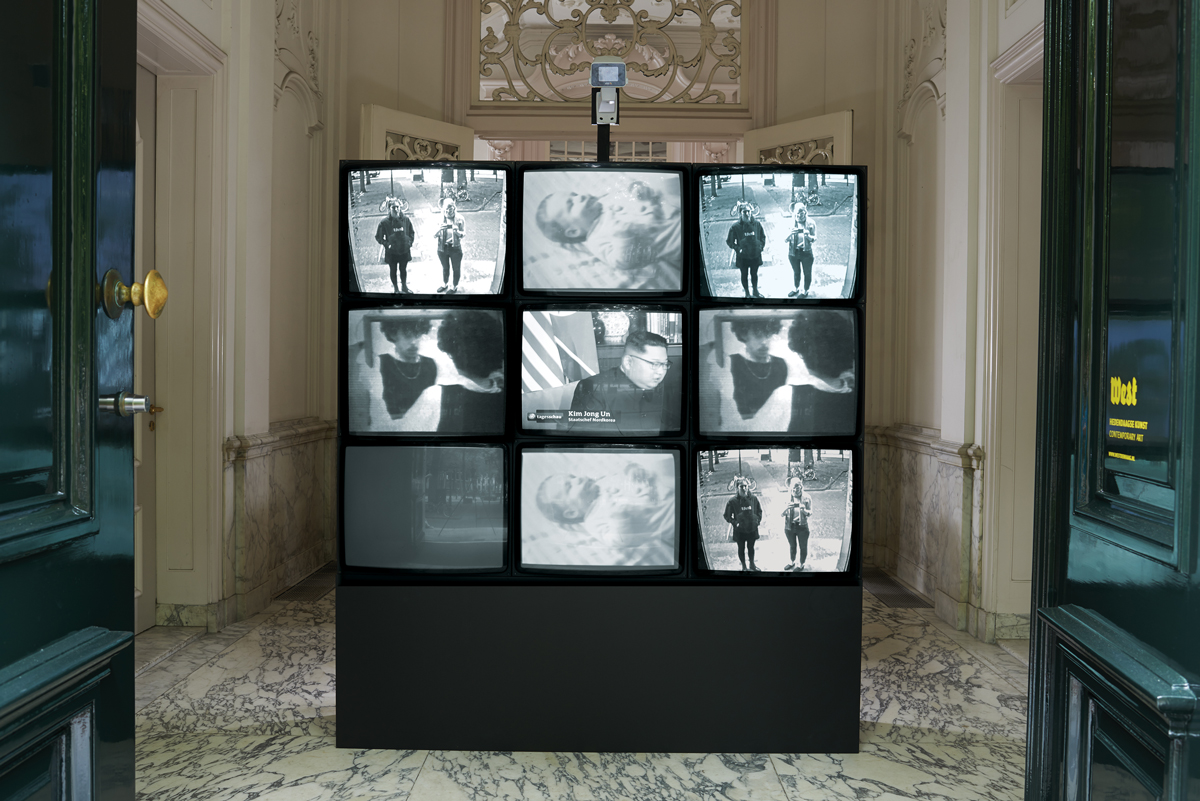 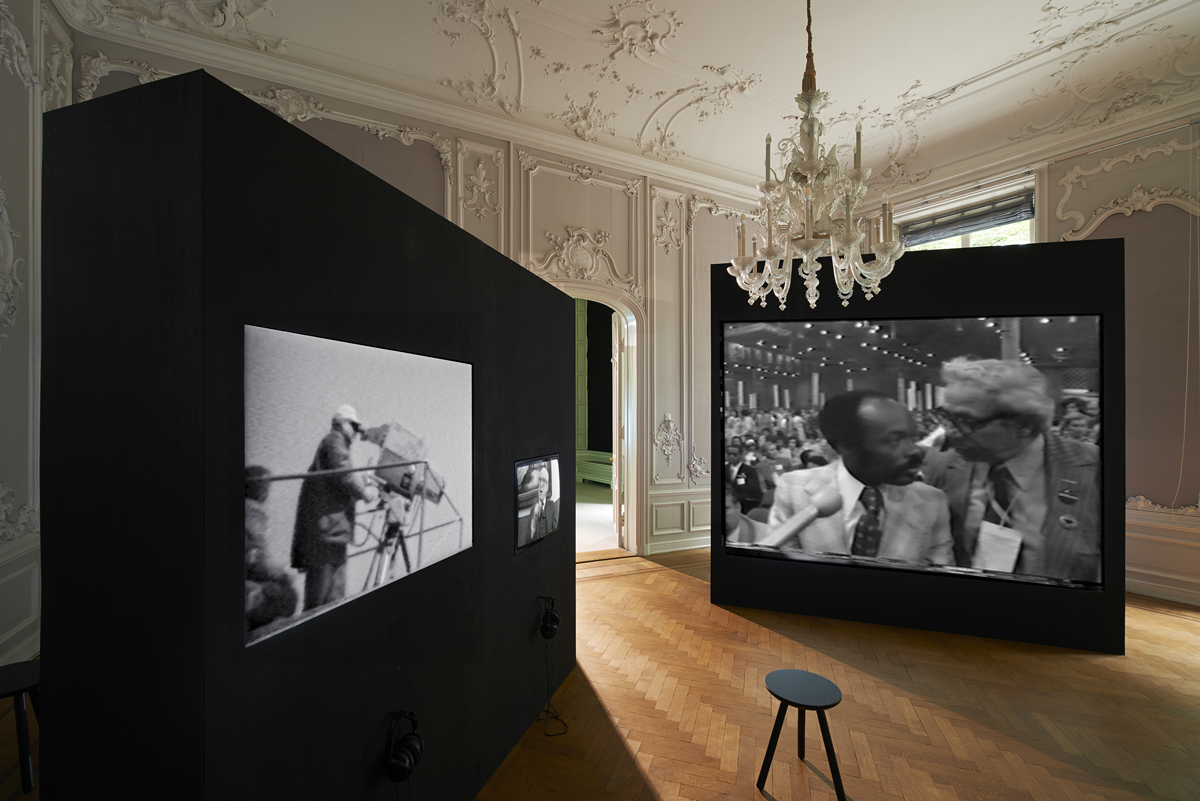 Until September 9th, 2018, the West Museumkwartier in The Hague (Netherlands) presents the exhibition « Radical Software ». The Raindance Foundation, for Media Ecology and Video Art presents video works and installations from the pioneering group of American artists and thinkers of the 1970s who harnessed emergent low-cost communication technologies with the purpose of greater ecological uses of the media.

The exhibition presents works by Frank Gillette, Beryl Korot, Ira Schneider, Michael Shamberg and honorary members Davidson Gigliotti and Paul Ryan. It uses the extensive video archives of the ZKM | Center for Art and Media research collection to do this. This references the complete videotape collection of the Raindance Foundation, and the archives of Ira Schneider and Paul Ryan. As well as rarely seen video works and installations, the exhibition also presents archival materials and the Radical Software journal published by Raindance from 1970-1974.

The Raindance Corporation was first founded in 1969 as a media think tank and a group of video makers. It was renamed to the Raindance Foundation in 1971. Raindance challenged the monopoly of the commercial broadcast industry by cultivating artistic uses of video within alternate cultures. In the early 1970s, the Raindance Foundation established itself as a pioneering protagonist of radical media critique and the promoter of a new democracy in the era of electronic mass media.

Inspired by theoreticians such as Gregory Bateson, Raindance developed the concept of a Media Ecology, a model for the description of the environment as an information-processing system, in which technical, social, psychological and aesthetic aspects are finally able to be handled as a whole. Radical Software anticipated the future of the internet society with the words, ‘power is no longer measured in land, work or capital, but by access to information and the means to distribute it’. According to the claim, other social systems and individual lifestyles could only be developed by establishing alternative, decentralized information structures.