Until 14 October, the Bitforms Gallery presents the third solo exhibition “Echo” of the Spanish artist Daniel Canogar in New York. This American premiere of his series of sculptures on flexible screen includes six objects that illuminate their environment.

Based in Spain, Daniel Canogar is internationally renowned for pioneering a technique that enables him to create sculptural screens with a membrane-like quality that can conform to multiple surfaces, objects, and architectures. Each work in Echo consists of a grid of LED tiles with flexible rubber-backed PCB (printed circuit board) modules that uniquely allow for torsion and curvature. Outfitted with over one hundred twenty thousand points of light each, in concert, these modules depict scintillating abstract compositions. The undulating forms encourage a haptic relationship of the viewer to the moving image.

The on-screen compositions in Echo are produced in response to real-time global environmental phenomenon such as temperature, rainfall, seismic activity, and other data sets. The works cull data from the web and process it into animations using a software developed by the artist’s team specific to each work. The animations displayed generate dynamic visual output based on complex mathematical descriptions of natural entropic processes such as the movement of water molecules in a ripple. The data collected influences various qualities of the generative animation such as speed, rotation, and color.

The works in Echo invite us to examine the screen as sculpture and search for empathy in the constant deluge of sterile abstract data.

More information about this exhibition here 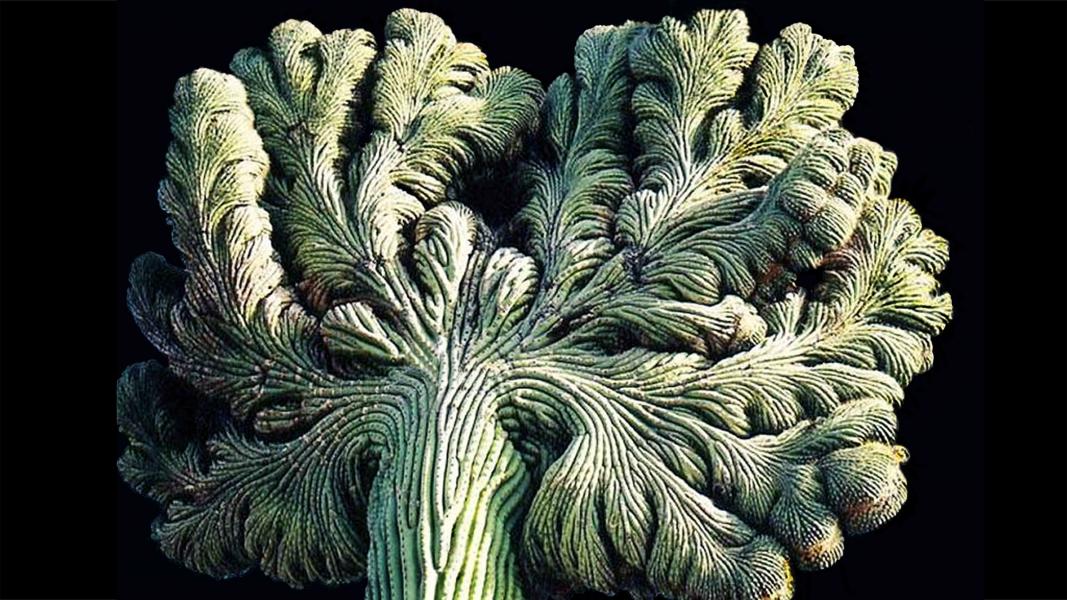 Trace, imprint and transfer of shapes at the Centre des Arts d’Enghien-Les-Bains with Alain Fleischer until December 31st 2017

Trace, imprint and transfer of shapes at the Centre des Arts d’Enghien-Les-Bains with Alain Fleischer until December 31st 2017