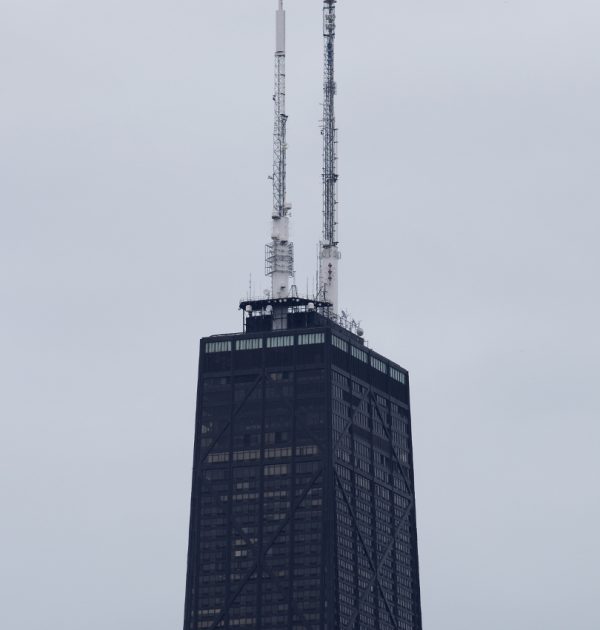 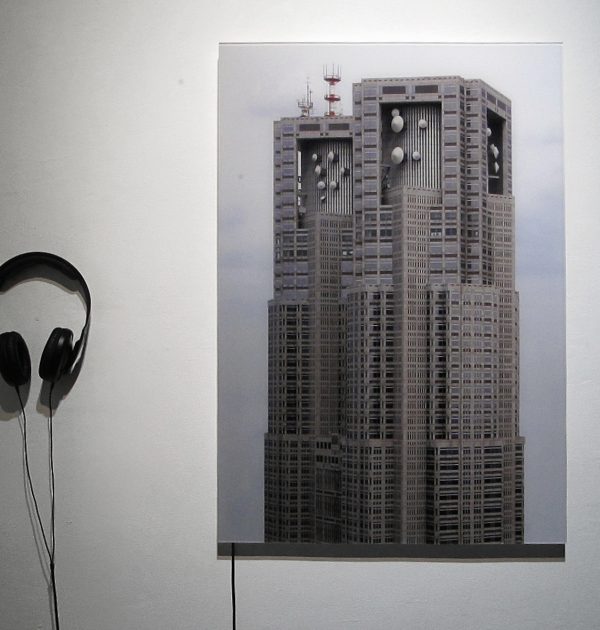 Born in 1974, François Ronsiaux lives and works in Paris. he is a visual artist and photographer, president of L’entreprise association and founder of the Platform gallery in Paris. François Ronsiaux is one of those artists with protean creation, practising his art on topics such as propaganda of Engineering, modern ideologies or environmental changes, it builds the likings of his experiences a puzzle or mixed chance and his own spiritual research on its relationship with the world. Read more

The “Echelon” project consists of a series of five acoustic photographs inspired by the international wiretap network of the same name created by the U.S. government during the Cold War years. This system, which was originally implemented to ensure the safety of the American people, has spread to many Anglo-Saxon countries wanting to preserve their economic and political interests by listening in on worldwide communications. The “Echelon” series of photographs represents a succession of vertical telecommunications antenna buildings in different parts of the globe. Each appears as a block of hermetic, inert material detached from its environment and lacking any activity, a kind of unassailable monolith. Through a sonar prism built from a multitude of phone recordings, the viewer can, by wearing the headphones, overcome the physical aspects of the building in order to enter into the intimacy of its potential residents and find oneself in a parallel dimension of the image. This creates a sort of fictional intrusion, an auditory voyeurism. The project raises the question of the degree of sensory perception of reality, caused by materiality, and the legitimacy of the abundant flow of information contained in the waves produced by modern information and communication technology, and of the risks that that may hold for individual freedom.