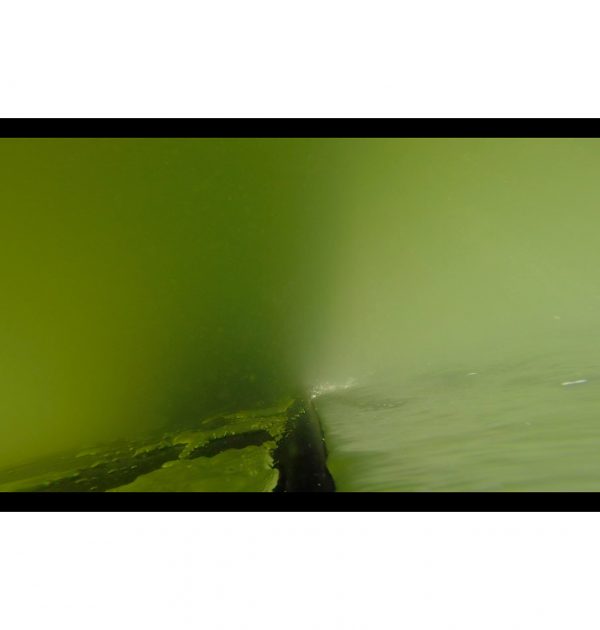 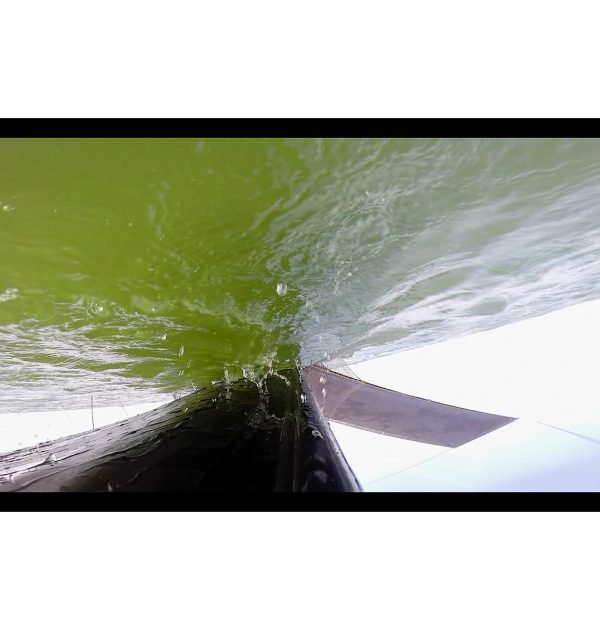 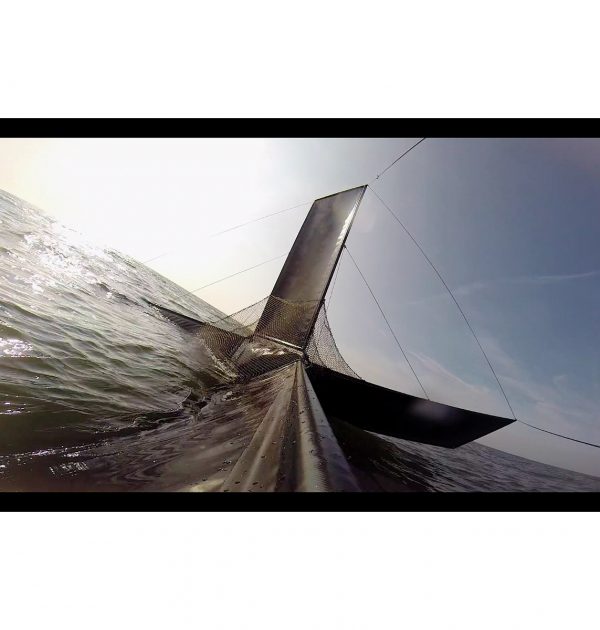 Špela Petrič (1980), BSc, MA, lives in Ljubljana, Slovenia. Her artistic practice combines natural sciences, new media and performance. She is interested in all aspects of anthropocentrism; the reconstruction and reappropriation of scientific methodology in the context of cultural phenomena; living systems in connection to inanimate systems manifesting life-like properties; and terRabiology, an ontological view of the evolution and terraformative process on Earth. Read more

The project Naval Gazing establishes a novel relationship between biotic marine entities, the human, and the sea at a time when increasing productivity and climate change are pushing towards an agricultural exploration of the sea, and while the distinction between nature and culture is becoming ever-more hazy. The habiton is a kinetic kunst-machine, which simultaneously acts as a platform for the attachment of organisms, creating a travelling, uncontrollable transient biotope in the north sea. Its becoming a true example of non-human architecture unravels through time, as the colonization of the structure gradually breaks its symmetry, causing it to transform from a human- conceived kinetic architecton into an immobilised, utilized and eventually sunk micro- ecology formed around the habiton.