0
was successfully added to your cart.
Press enter to begin your search
Sold Out! 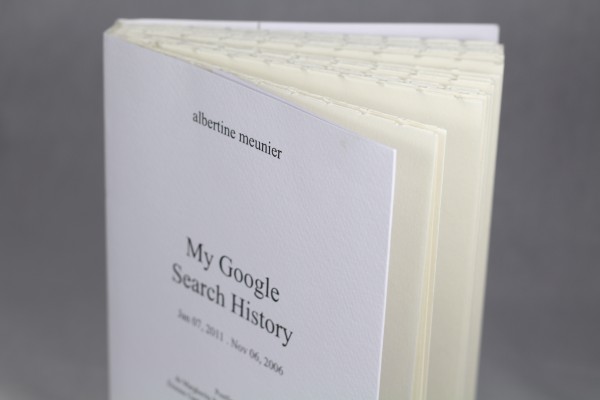 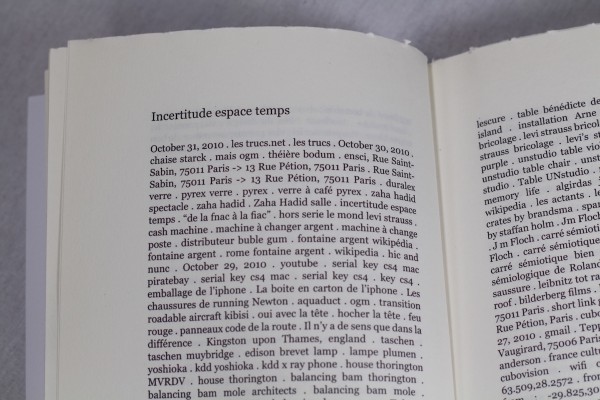 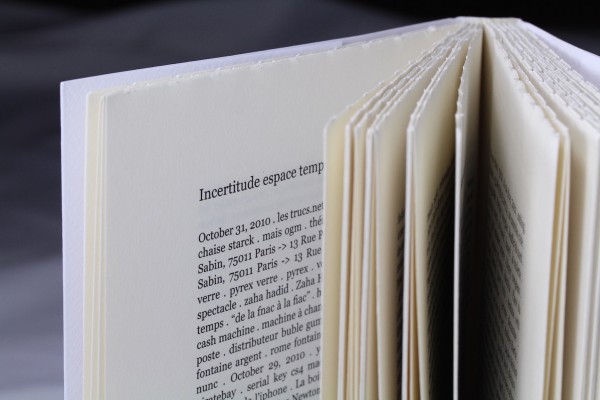 Albertine Meunier has been practicing so-called digital art since 1998, and is particularly inclined to use the Internet as raw material. She defines herself as a Net artist, which is not necessarily her artistic net value. This mildly obsolete expression—a Net artist is, quite simply, an artist of her time—helps to give her a human face, far from the coldness of digital machines. Read more

Our digital lives are leaving more and more traces of our activity. Each moment spent online is guided not only by information on websites but also by search engines, and each search leaves a small invisible trace on the Internet, like a useless gesture. Day after day, we repeat this practice: the same gestures, the same reflexes, the same habits. These repetitions create the invisible tracks of each individual’s online itinerary. So we ask ourselves: Since the beginning of the Internet, how much time have we spent in front of the glowing screen? How many times have we loaded Google’s homepage? And on this page, left virtually unchanged for years, how many searches have we done? All those swallowed bytes are difficult to qualify on a human scale. Yet some online players, such as Google, very quickly understood the value of each one’s personal itinerary. And that the sum total of searches using their engine says just as much about all of us as about each one of us. In 2006, Google launched the Web Search History function and began saving users’ search criteria. Since that very first day, Albertine Meunier has been scrupulously compiling her Google searches and publishing them online. More than three years later, Albertine’s successive searches tell a story—not just her own, but also the story of the Web.