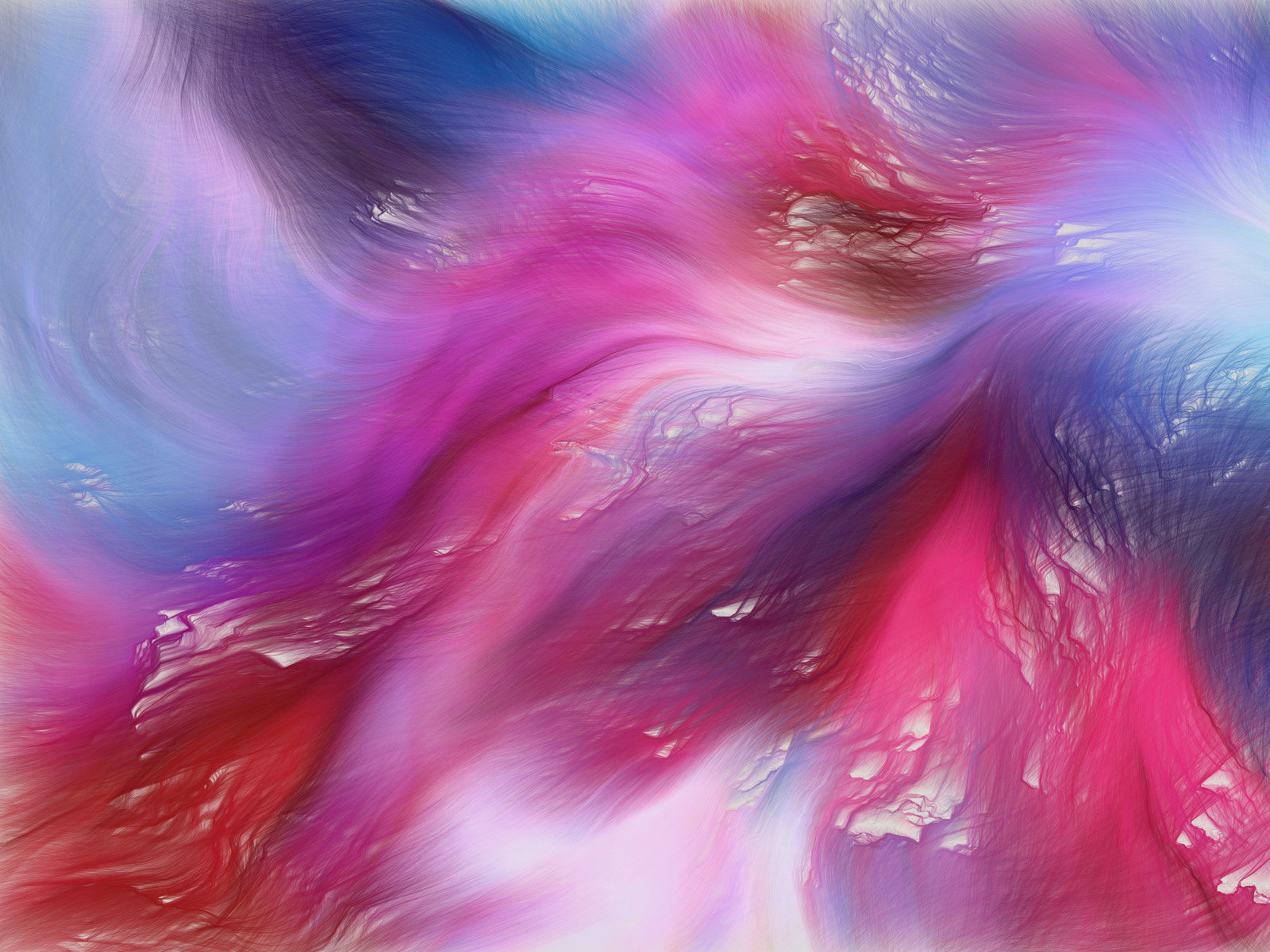 Artist Andreas Nicolas Fischer works with digital media, but his exploration of that media is far more profound than the pixelated surface. In his recent series, entitled V0ID Fischer builds upon his earlier work by pursuing the potential of art as a means of algorithmic independence – in short, he gives technology the ultimate autonomy in the creation of art. Fischer’s exploration of software art began in earnest in 2012 when he developed the Schwarm Code, a unique algorithm that can generate novel imagery with the aid of Fischer’s input of imagery. This code was essential in Fischer’s creation of his “Schwarm” series; it also has proven essential for “Void,” wherein a similar mechanism is at play. What is striking though, in looking at these two series, is that between the two Fischer presents a powerful duality. The distinction of name alone – “Schwarm,” the German word for swarm, which suggests a mass gathering, and “void,” which is the total absence of such mass – adds a dynamic dimension to these compositions that only increase their appeal. The works of the “Void” series play with elements of colour, pattern, and surface. More information here 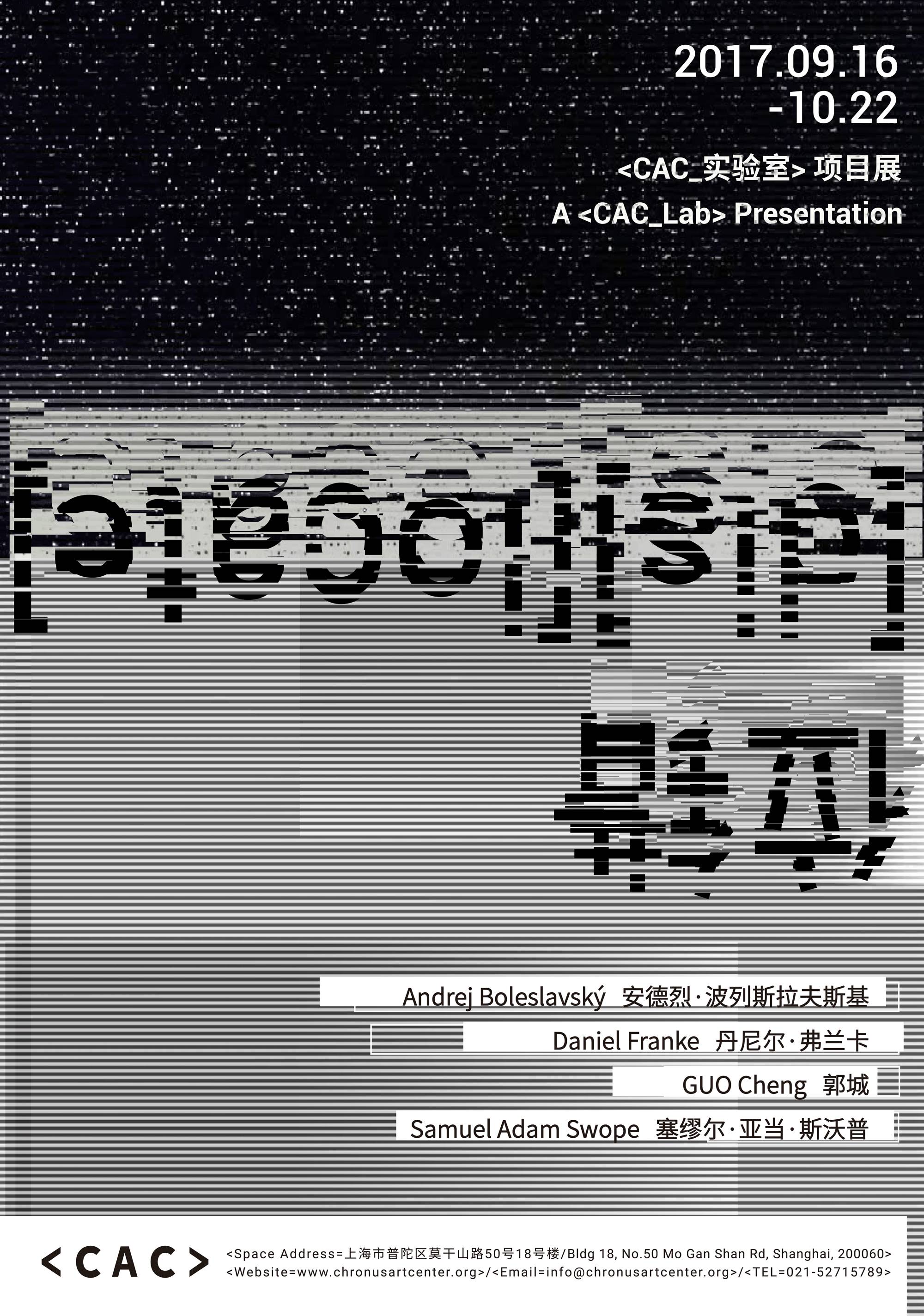 [dis][locate] at the Chronus Art Center in Shanghai, until October 22th 2017.

[dis][locate] at the Chronus Art Center in Shanghai, until October 22th 2017.