Klaus Fruchtnis is a Paris based French-Colombian digital artist, researcher and educator. His research is based on the areas of photography, multimedia, digital drawing and media experimentation, as well as collective and participatory projects that involve art, technology, cultural, social and political aspects. His vision of new media fosters more than the artistic aspect; it involves shared projects and initiatives with multicultural partners, new approaches to education and the development of digital literacies. His work has been exhibited, performed and published internationally. Over the past years, he has developed different projects with museums, art centers, correctional centers, local communities, city councils, universities, etc., and, as a result of this, he has created through his own practice, and as part of his artistic research, highly effective and innovative teaching techniques and pedagogical methods. These include a streaming educational channel with new media content, urban mobile workshops, and engaging in discussions with the directorate of cultural affairs of several cities in France in order to develop technological cultural policies.  Fruchtnis was born in Colombia and lived in France, Canada, Italy, Australia, New Zealand, Thailand, Japan and Russia. He is bilingual (Spanish and French) and is fluent in English. He has a BFA in Art & Digital Arts from the École Nationale Supérieure des Beaux Arts of Paris and Rennes, France, and a Masters in Design Technology, Art & New Media from La Sorbonne University Paris 1 (a joint diploma with ENSCI Les Ateliers and the École Télécom ParisTech ENST.) In 2010-2011, he was part of the EnsadLad research program at the École Nationale Supérieure des Arts Décoratifs of Paris, France. He is now the Chair of Photography and the Core Lab Director of the Master in Transdisciplinary New Media at Paris College of Art. 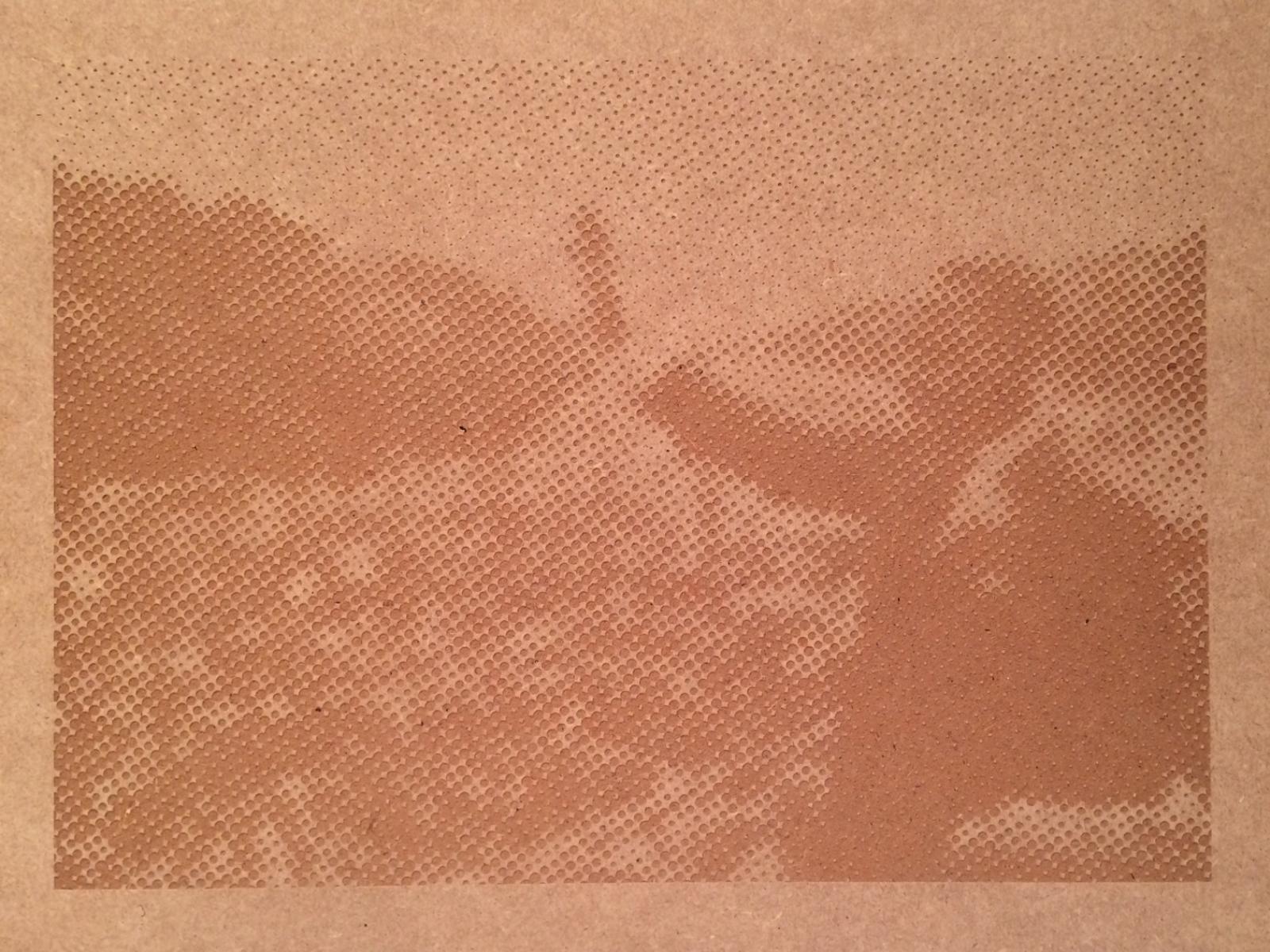