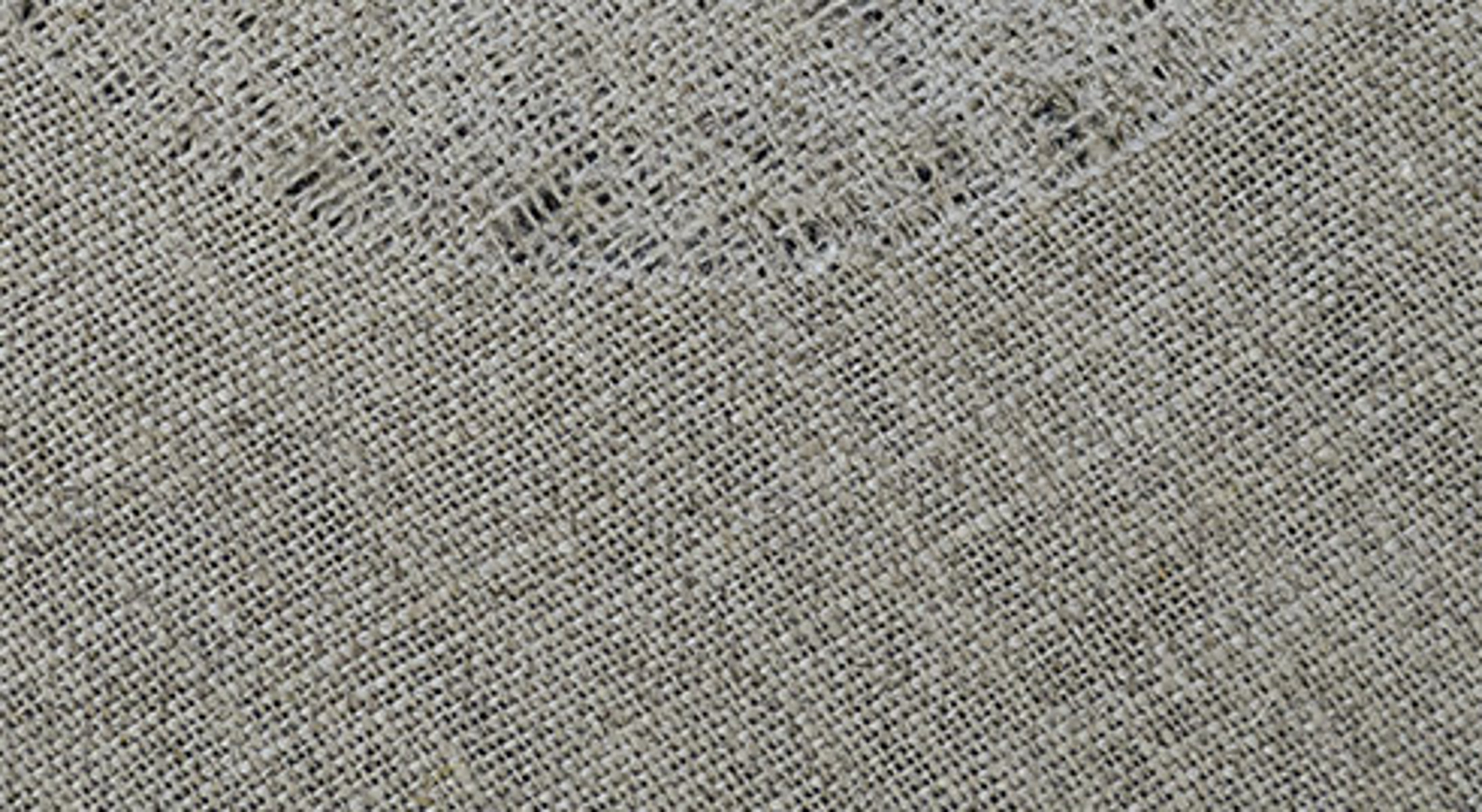 Born in France in 1981, Jean-Benoît Lallemant is an artist who questions representation in the age of the Internet, real-time and new communication technologies. In particular, he focuses on the status of painting within this context, and more precisely on the painting of history. Lallemant’s subject is history, his medium is traditional painting (canvas/frame/color), and his strategy is to bear witness to a certain state of the world by crossing the possibilities of painting and the Web. Lallemant brings back painting as a primary medium, even as its death by Internet has already been announced. He is also interested in the material components of paint and the painting itself, and on a broader scale in screens (as obstacles to our gaze) and in visibility, at a time when everything is shown but nothing is seen. His research is based on confronting these modes of expression. According to Jean-Marc Huitorel, one of the characteristics of Lallemant’s work is strategically slowing down. Indeed, tension is created between problems related to the acceleration of time, until this tension is absorbed and annihiliated in so-called real-time—produced by new media technologies on one hand, and on the other hand, by the artisanal handmade quality of the method. Such is its singularity, and even more, its efficiency. By slowing things down, the artist can still reveal them. Huitorel concludes: Materializing blindness through rigorous objects of representation is the first step in reconquering what is visible.