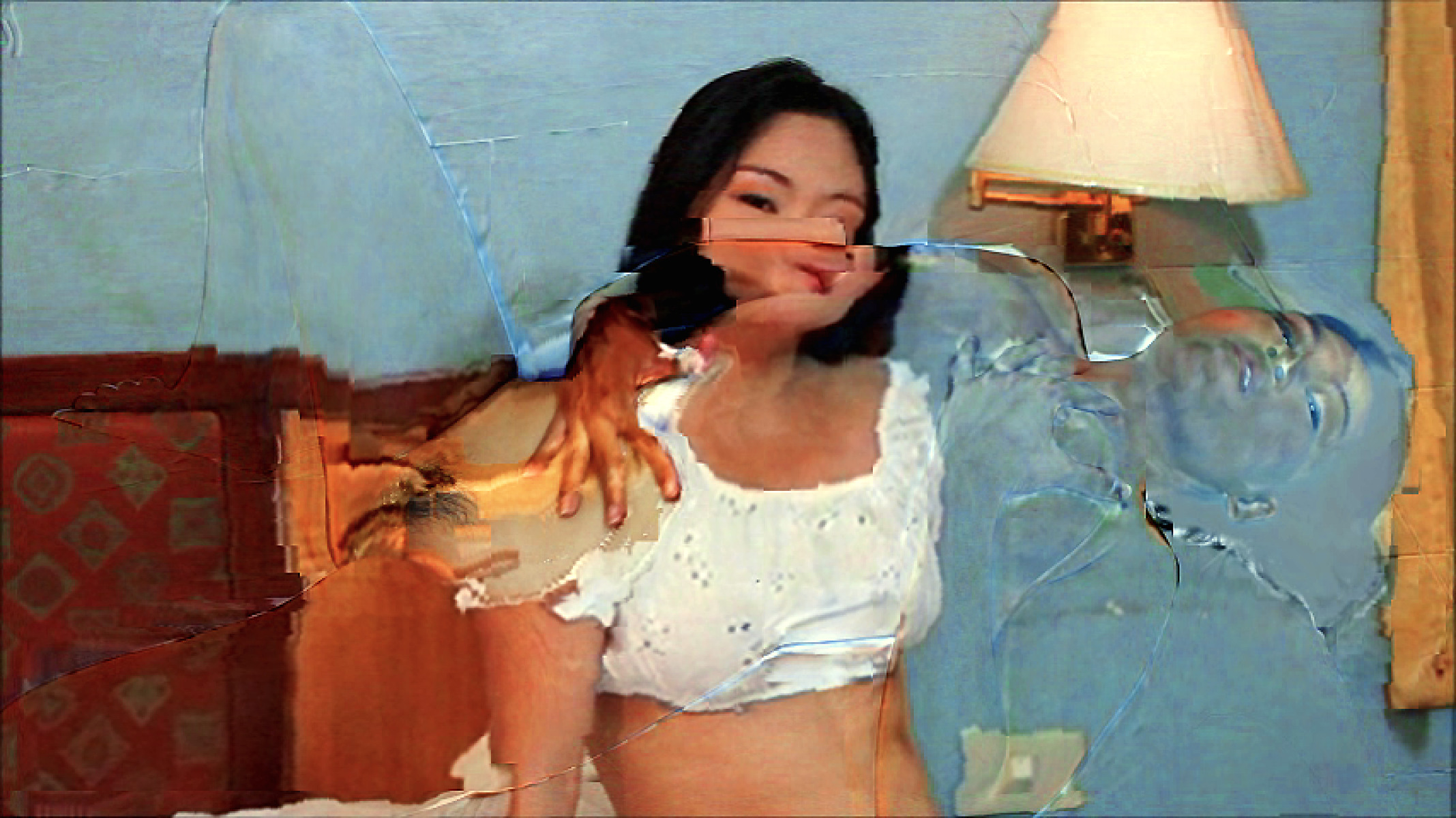 Mathieu St-Pierre is a Canadian experimental visual artist, specialized in the fields of video art and photography and more specifically in glitch art. St-Pierre’s passion for experimentation within a multitude of video manipulations stemmed from a lifelong passion of cinema. Since, he has refined his passion for visual art to focus on the creative medium of digital glitches, generative art and net art. His exhibition “100dpi.” was shown at the Gahoedong 60 Gallery in Seoul in 2015. Regarding this exhibition, St-Pierre reiterated that the creation of his work is a matter of trial and error. His work has also been shown in galleries in New York, San Francisco, Chicago, Minneapolis, London, São Paulo and Zagreb. He has been interviewed by several newspapers and magazines such as The Guardian, Les Inrockuptibles, Engadget, 20 Minutes, Korea Herald, The Periphery, AQM Magazine, Aint-Bad Magazine, etc. St-Pierre was also responsible for forming the Facebook group, Glitch Artists Collective, which has nearly 60,000 members. It is the largest Glitch Artists community ever created and houses sub-communities for Glitch music and technical support for other artists.