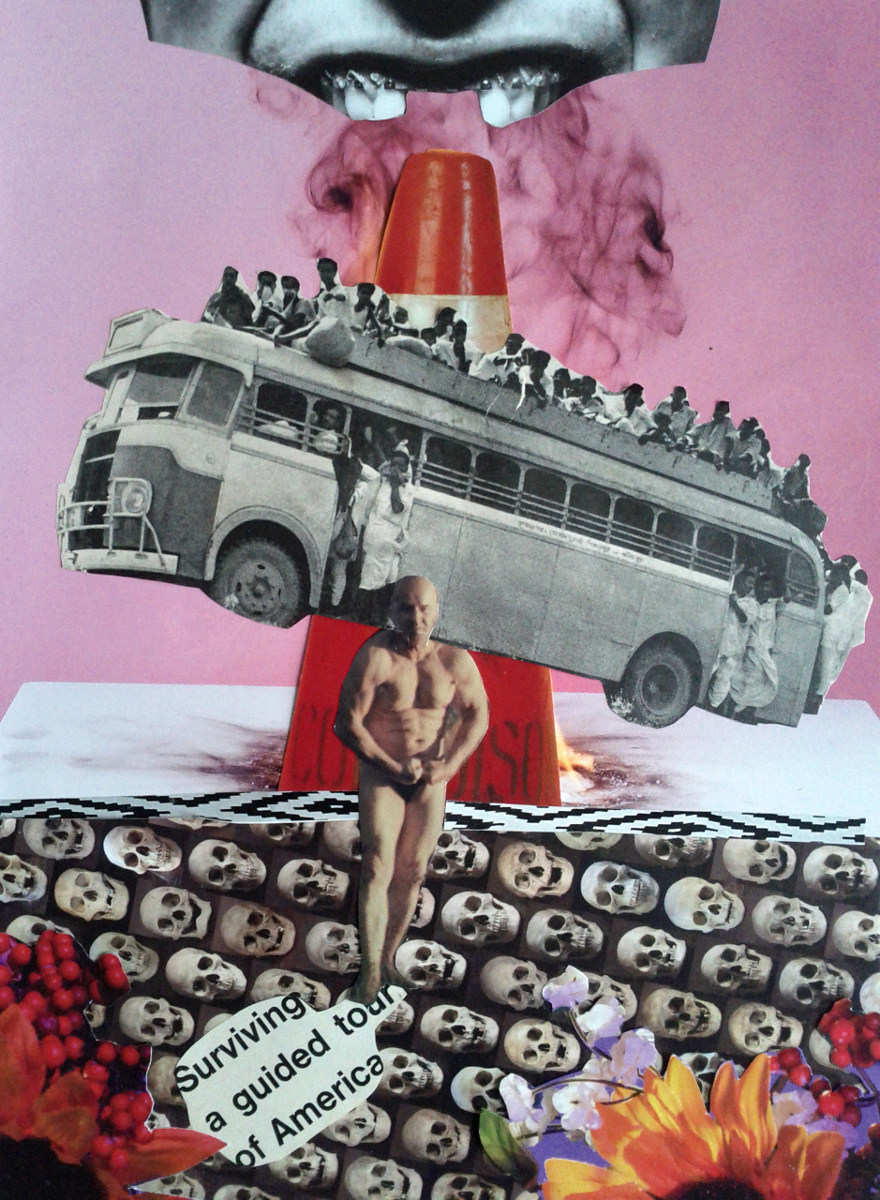 Culture making and Iconoclast since 1996, Tasman Richardson has exhibited extensively throughout the Americas, Europe, and Asia. His practice focuses primarily on video collage using the JAWA method (The manifesto he authored in 1996), fully immersive media installation, live a/v performance, and experiments in decorative limited editions under the alias Pseudonym. His solo installations Necropolis at the MOCCA (2012) and Karsh-Masson (2015) received wide critical acclaim and his dual projection composition Janus featured at The Art Foundation, Athens (2016) has been relaunched in Calgary in 2017 at EMMEDIA’s Particle and Wave festival. Based in Toronto, one of Tasman’s recent initiative has been the program of international media artists he curated for his live-generative abstract expressionist project called “The New Flesh” at The Music Gallery.