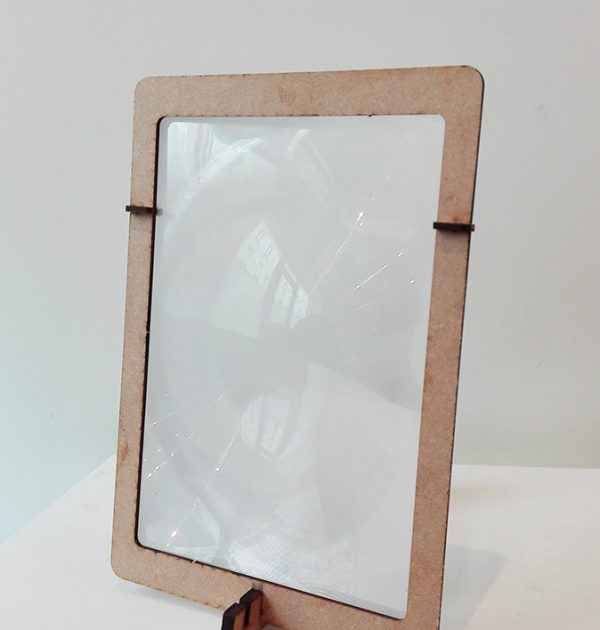 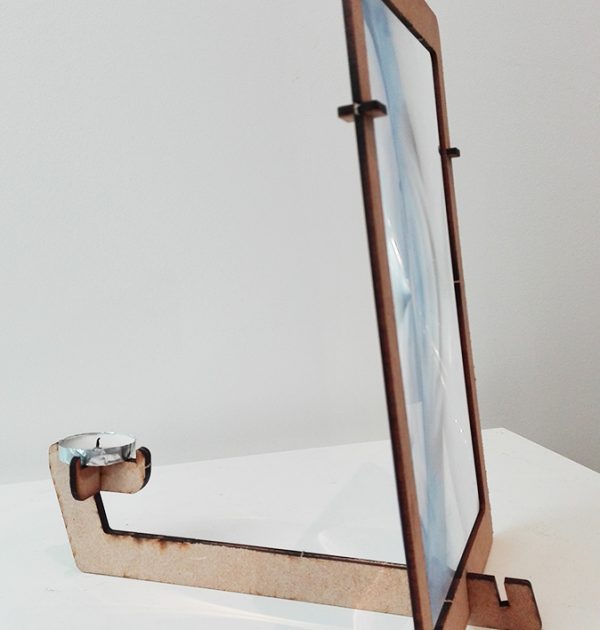 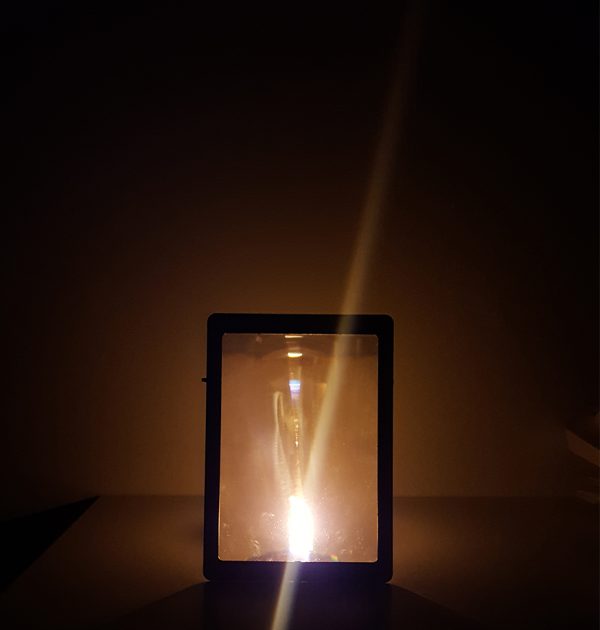 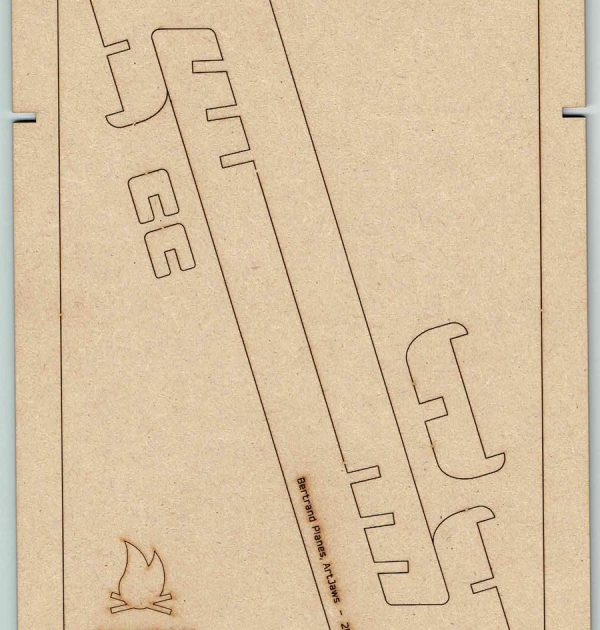 Visual artist and coder from the Paris Arts Décoratifs (ENSAD) and the Grenoble Superior School of Arts, Bertrand Planes is well known to question about the work of art finality. He develops video devices, sets up some complex technical processes on the course of collaborations with CNRS researchers and creates new tools from existing mechanisms that he stacks and handles to re-arrange them. Bertrand Planes became famous as soon as he left the Art school in 2003 thanks to the launching of Emmaüs brand name and by organizing fashion shows-performances, widespread reported in the media. Then in 2005 during the biennial show of contemporary art in Bolivia, he achieved his first stereoscopic device : a virtual illusionist restitution of the sea shore lost during the Pacific war. Read more