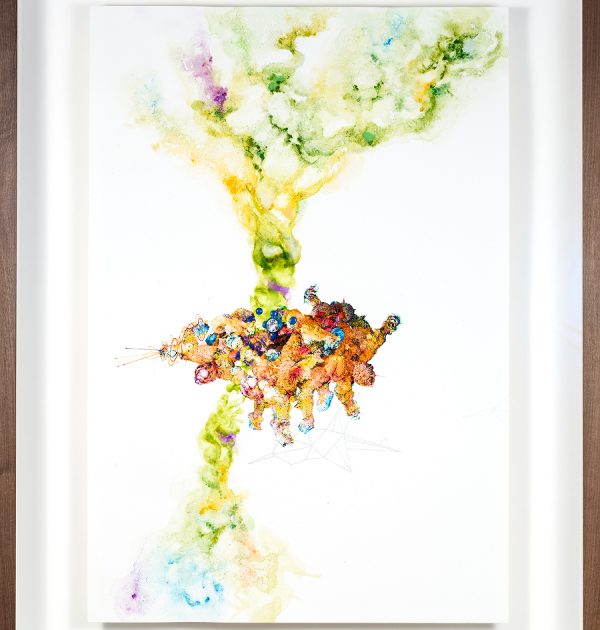 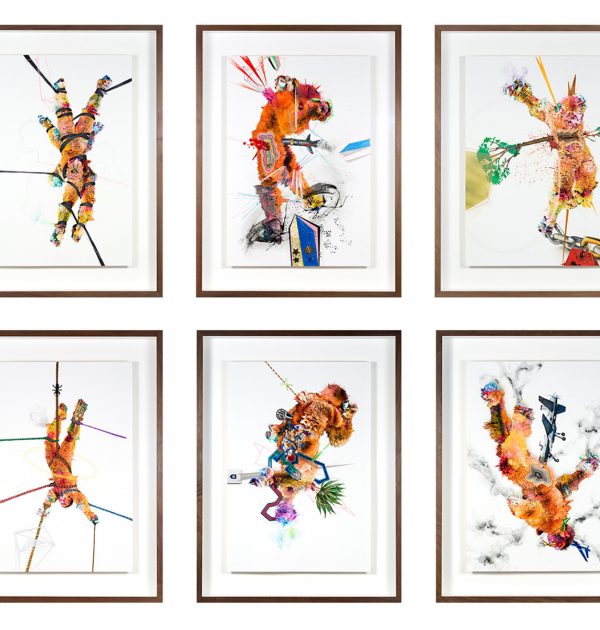 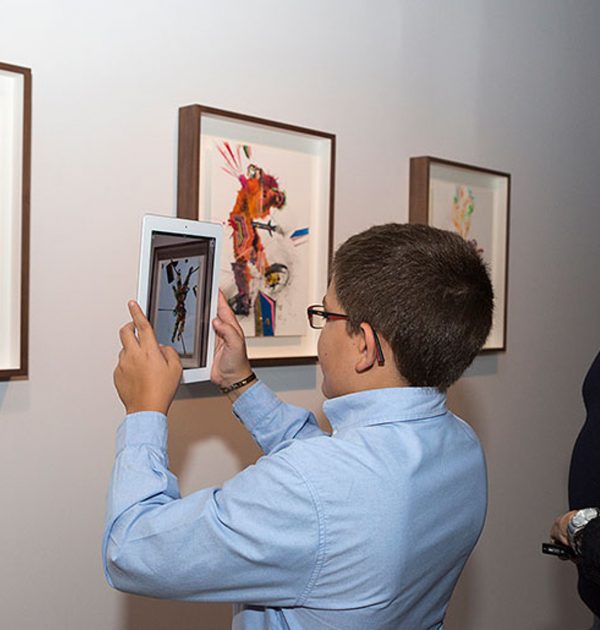 José Carlos Casado is an artist who works with video, photography, sculpture, drawing and performance. An MFA graduate of the School of Visual Arts, Casado was born in Spain and has been based in New York for 20 years. His work has been shown in multiple solo and group shows internationally and has won numerous prizes and recognitions, including a grant from Picasso Foundation, a scholarship from La Caixa Foundation, MIT’s Leonardo Excellence Award and two Fellowships from the prestigious New York Foundation for the Arts. Since the early 1990s, Casado’s artworks have been seen all over the world. Read more

This work is part of a series composed of sculptures, videos, paintings, installations, performance and augmented reality. The series Sacrifice is based on a character I created using 3D technologies. Rendering human skin as an extreme expression -an explosion of colours and an exaggeration of shapes – it is a combination of illusion and reality, a violent dance of the mind, and an ironic game with multiple layers of perception. The character is informed by the classical images of bodies in extreme, taking cues from Rembrandt’s “Carcass of Beef” and Francis Bacon’s “Three Studies for a Crucifixion” and “Figure with Meat”. The body is not only violent, it is also erotic: “In essence, the domain of eroticism is the domain of violence,” said Georges Bataille. This artwork is inspired by images of war, the nature of truth in photography and media, and the ecstasy of the body in movement.

An important component of this work is the Augmented Reality. With the use of a smart device, the viewer can experiment a different one with each painting of the series with the Blippar app.