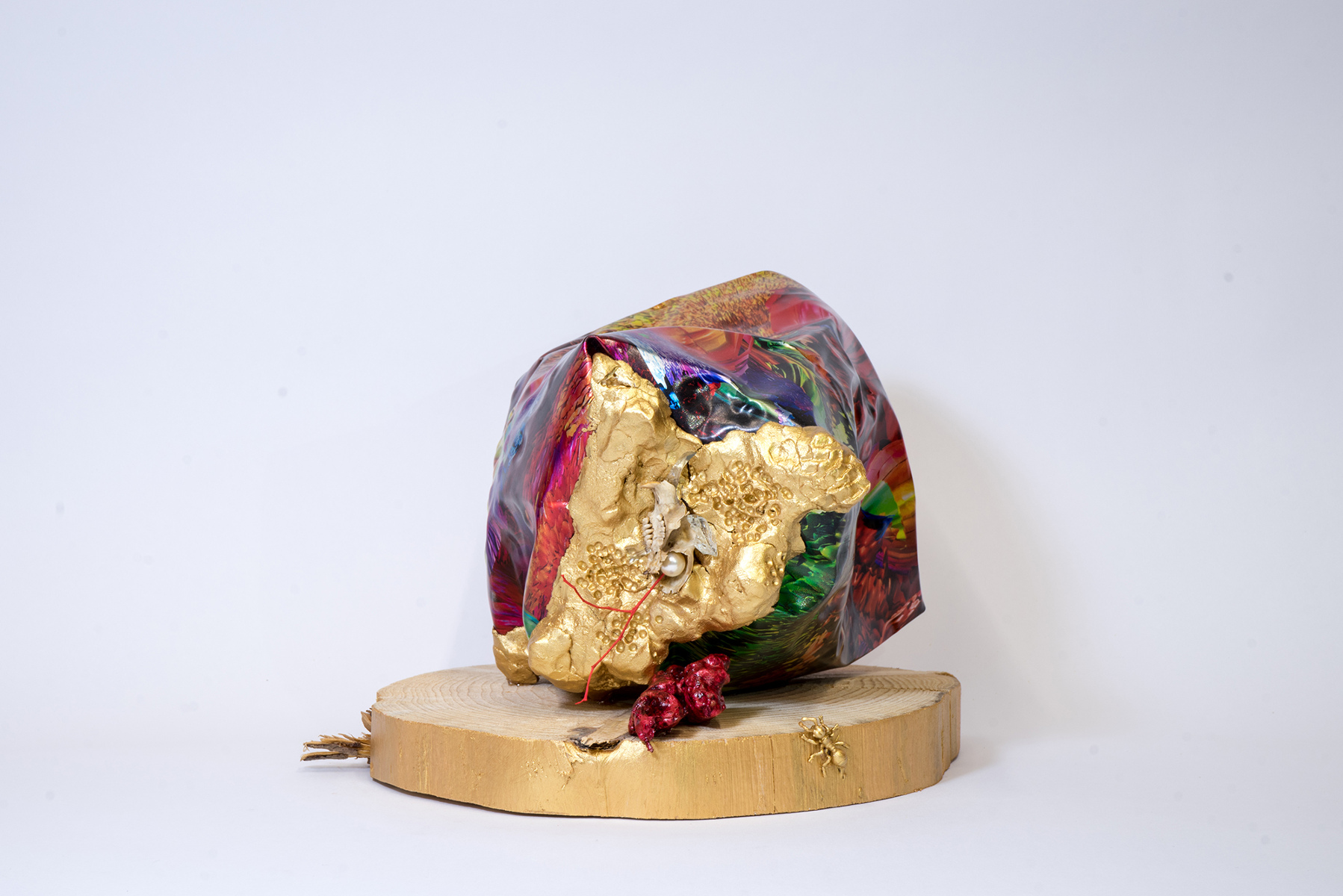 José Carlos Casado is an artist working with video, photography, sculpture, drawing and performance. An MFA graduate of the School of Visual Arts, Casado was born in Spain and has been based in New York for 20 years. His work has been shown in multiple solo and group shows internationally and has won numerous prizes and recognitions, including a grant from Picasso Foundation, a scholarship from La Caixa Foundation, MIT’s Leonardo Excellence Award and two Fellowships from the prestigious New York Foundation for the Arts. Since the early 1990s, Casado’s artworks have been seen all over the world. Solo exhibitions include: “Well-Dressed Lies” at Postmasters Gallery in New York, “[meat.v01]/ [fears.v01] /[realities.v01]” at Picasso Foundation in Malaga (Spain), “Homo Cellophane Cellophane” at Noname Gallery in Rotterdam (Netherlands), “OFF.v02” at The Swatch Art Peace Hotel Gallery in Shanghai (China), and “OFF.v03” at La Fábrica Gallery, Madrid (Spain). His work has also been exhibited at Katzen Arts Center in Washington D.C., Wood Street Galleries in Pittsburgh, Penn, Seoul Museum of Art in Korea, MOCA Taipei in Taiwan, Isea in Japan, Borusan Art Gallery in Turkey, Rencontres Internationales in France and Split Festival in Croatia, among others. José Carlos Casado has participated in more than 20 international New Media Festivals, including Sundance Film Festival and ArsElectronica. He presented “Aliens With Extraordinary Abilities”, a 16-minute performance with video and dancers at the 1st Spanish Art Fest in New York’s Times Square. He has been an artist in residence at the Vermont Studio Center, School of Visual Arts, Anderson Ranch Arts Center, The Arctic Circle Residency, and at The Swatch Art Peace Hotel in Shanghai, where he was invited to design an Art Special Limited Edition Watch presented at the 55th Venice Biennale. He recently created a surrounding video installation for the singer M.I.A.’s new album release concert, in Brooklyn, New York. Casado founded NY/Anantapur in 2010, a foundation to raise funds to build schools in India. Two schools have been built so far and are used by more than 500 children and adults, as primary schools and civic centres.