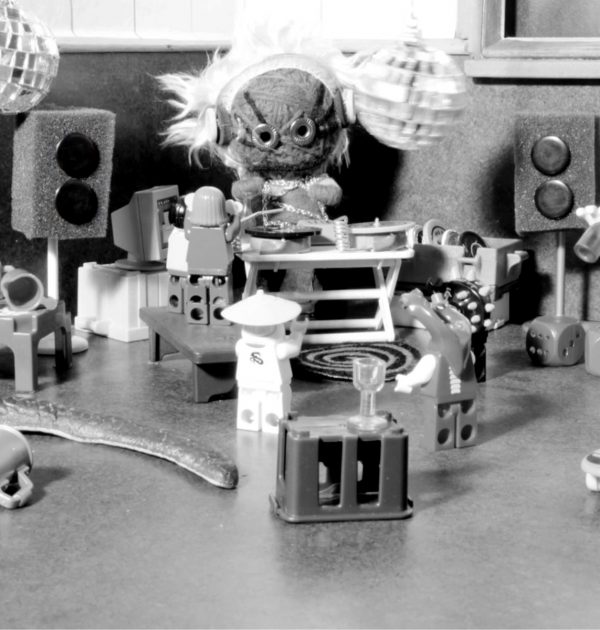 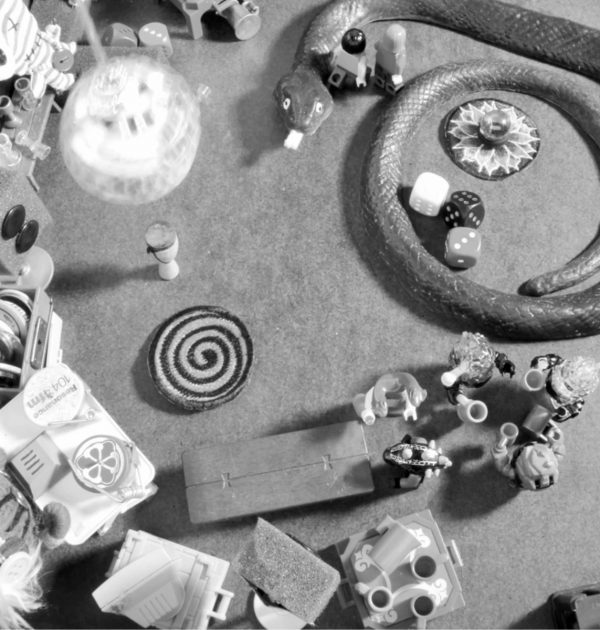 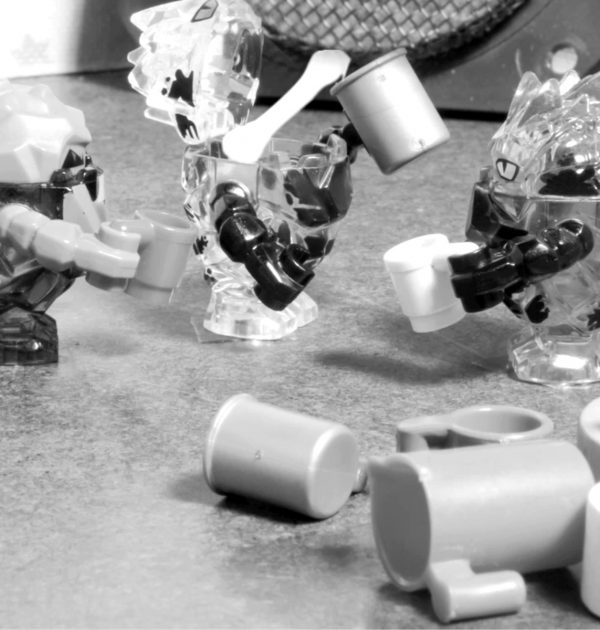 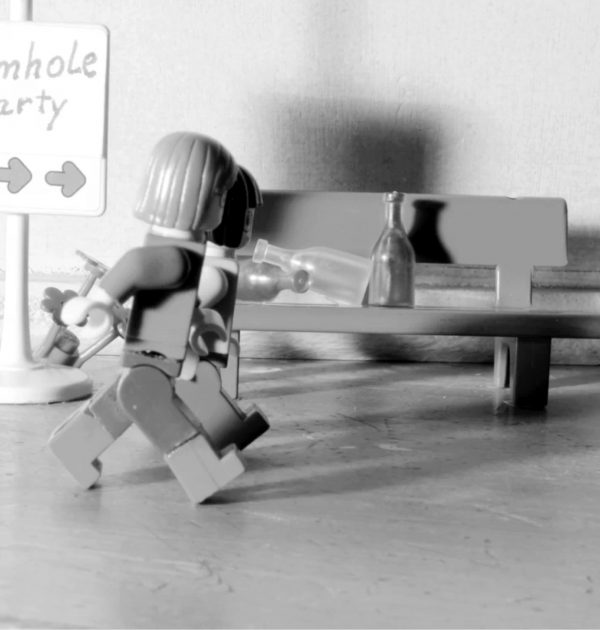 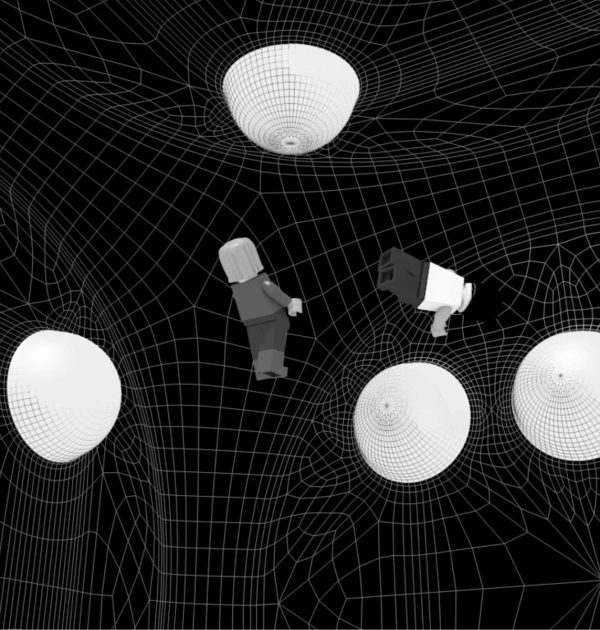 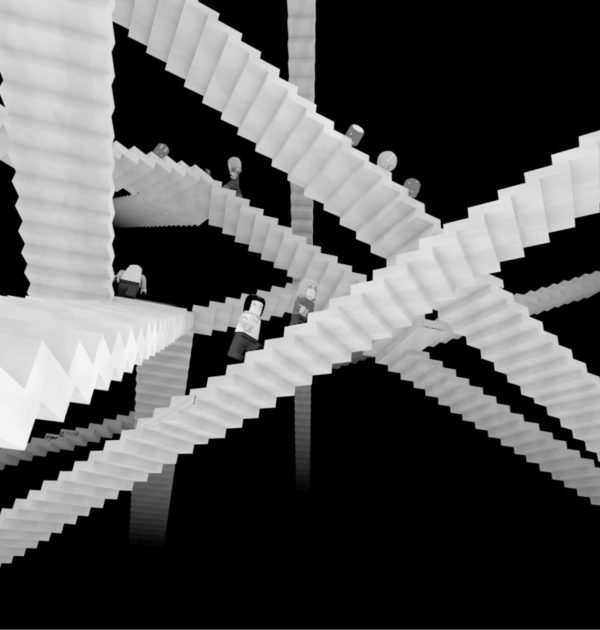 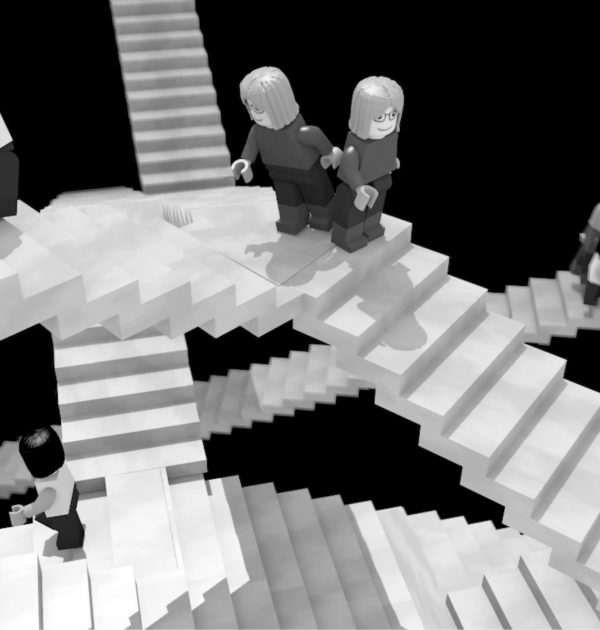 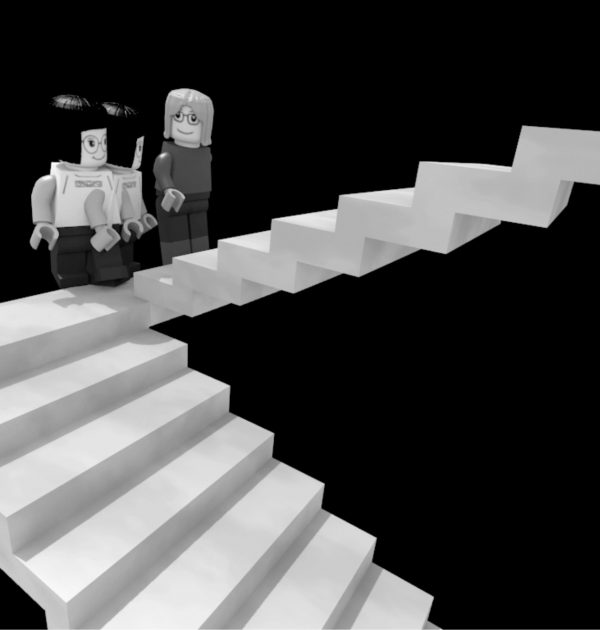 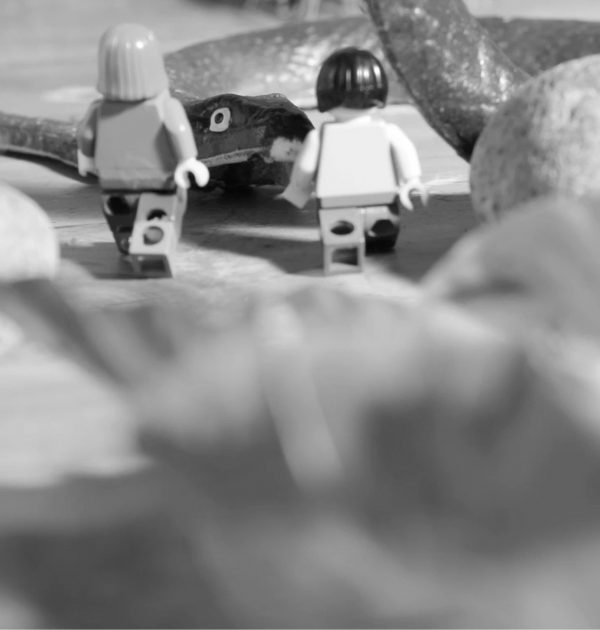 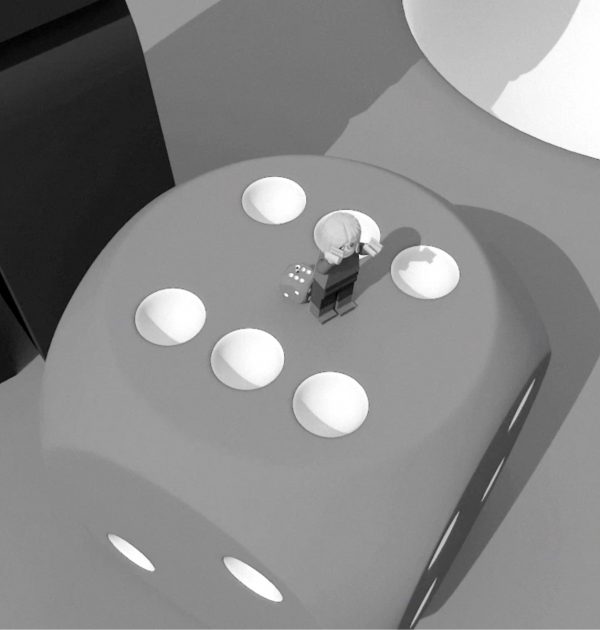 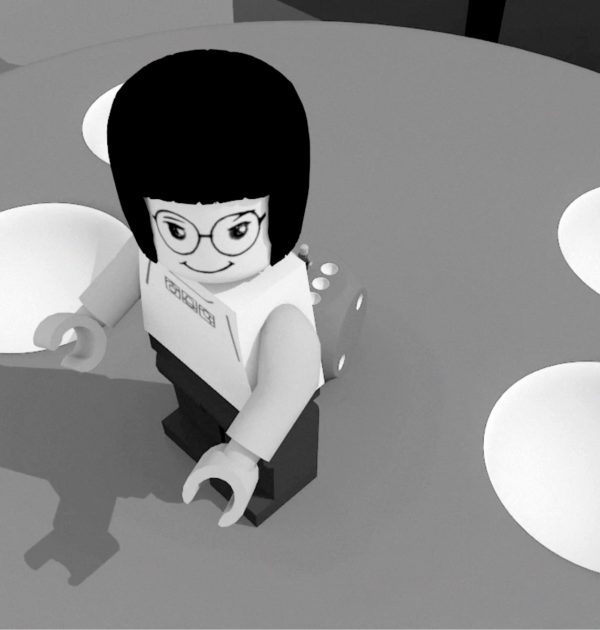 Wormhole party is a wild chase of two Lego figurines, representing the artists as avatars, running through wormholes and other crossing points between worlds ending up on a big party where they meet the characters of their chase again, just to find themselves trapped in an eternal cycle. References to aspects like quantum physics, 3D-computer games, science fiction literature as well as visual art appear throughout the piece, resulting in a very high narrative density. Wormhole party is part of the Incite/ set “Beyond the entropic dimension”, premiered in June 2015 at Mojo Club, Hamburg.