Tal Danino is an interdisciplinary artist and scientist focusing on the emerging field of synthetic biology. His work utilizes living microorganisms like bacteria and cancer cells and transforms them into bioart works using various forms of media.

He was selected as a TED Fellow in 2015 and some of his recent work has been featured in The New York Times, The Creators Project, and WIRED. Originally from Los Angeles, Tal received a Ph.D. in Bioengineering from UCSD and was a postdoctoral fellow at MIT. He is currently an Assistant Professor at Columbia University where he directs the Synthetic Biological Systems Laboratory.

Microuniverse Glass#1 is an arrangement of bacteria preserved in glass dishes. 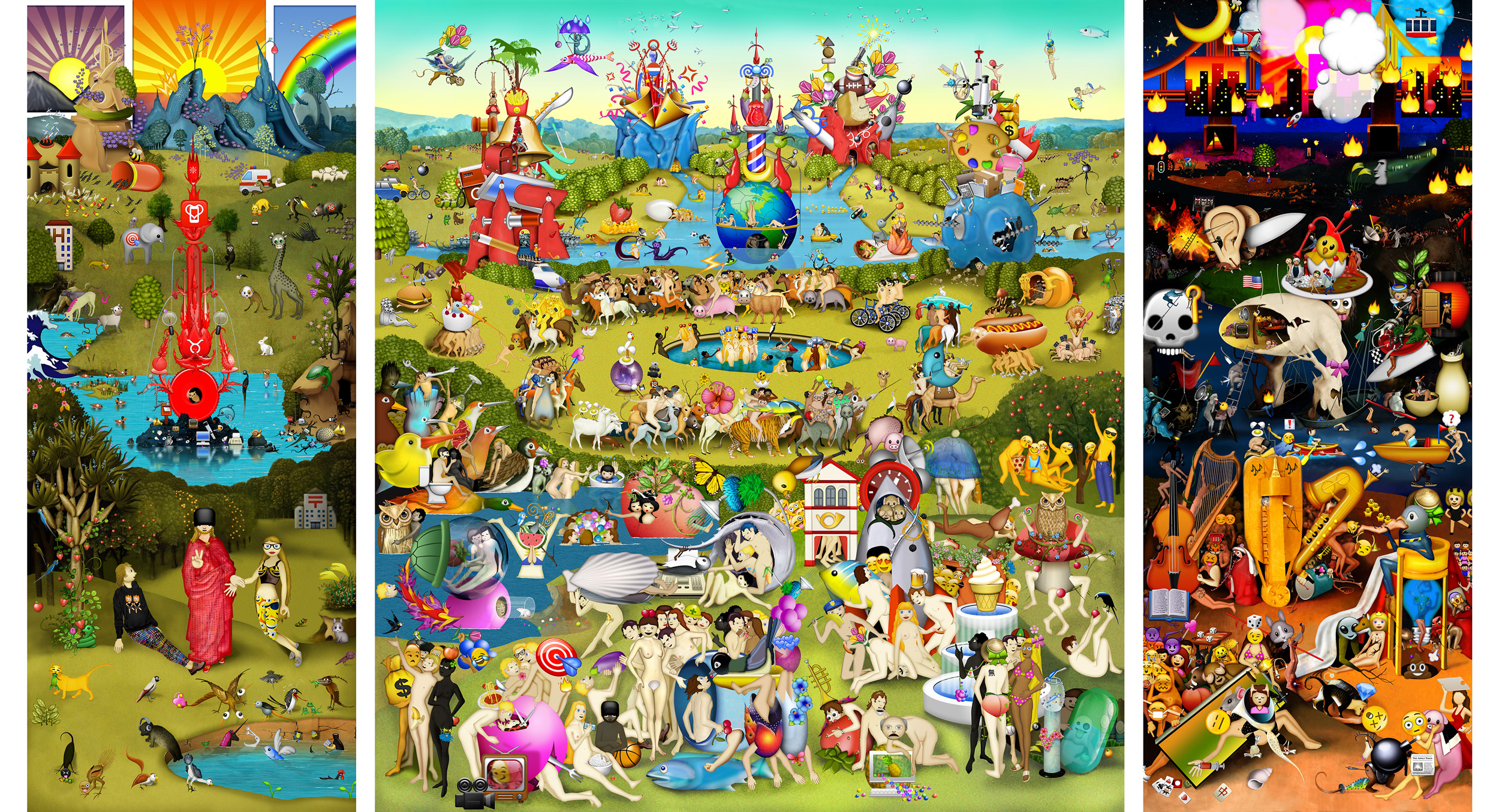