“I Was Raised on the Internet”, impact of the internet on our contemporary world at the Museum of Contemporary Art (MCA) in Chicago 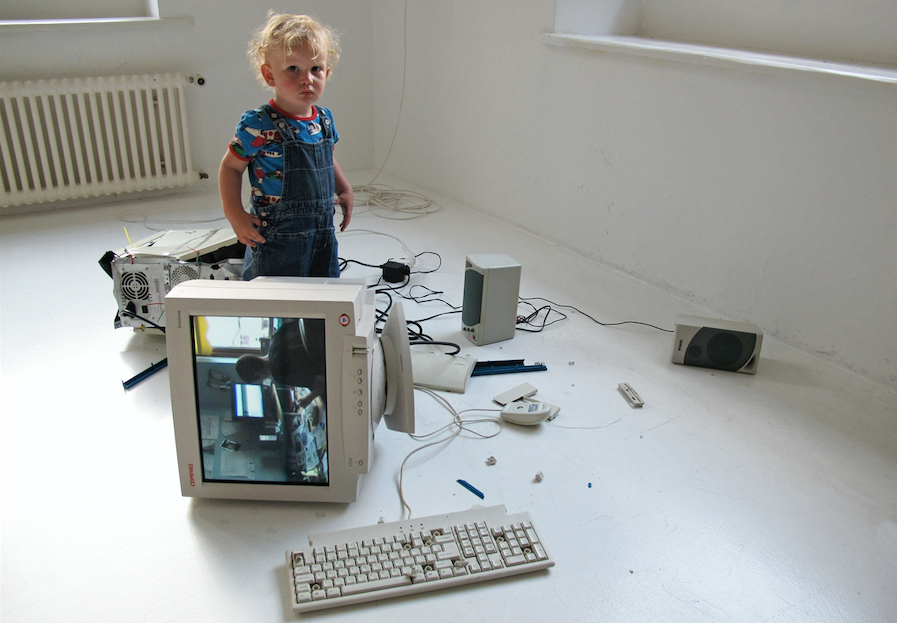 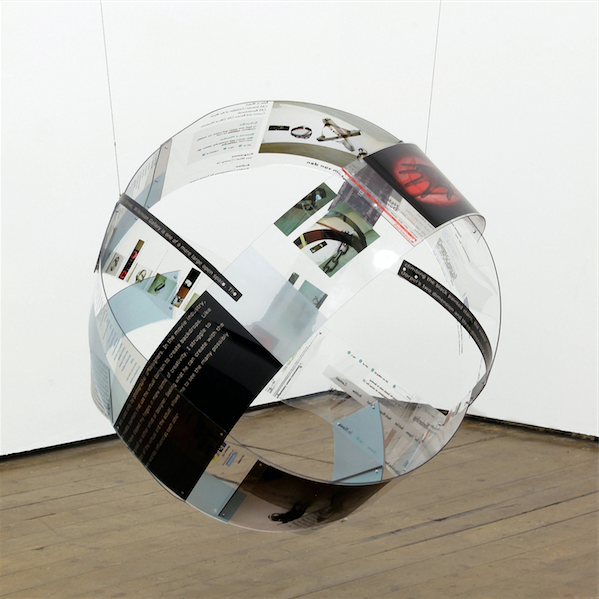 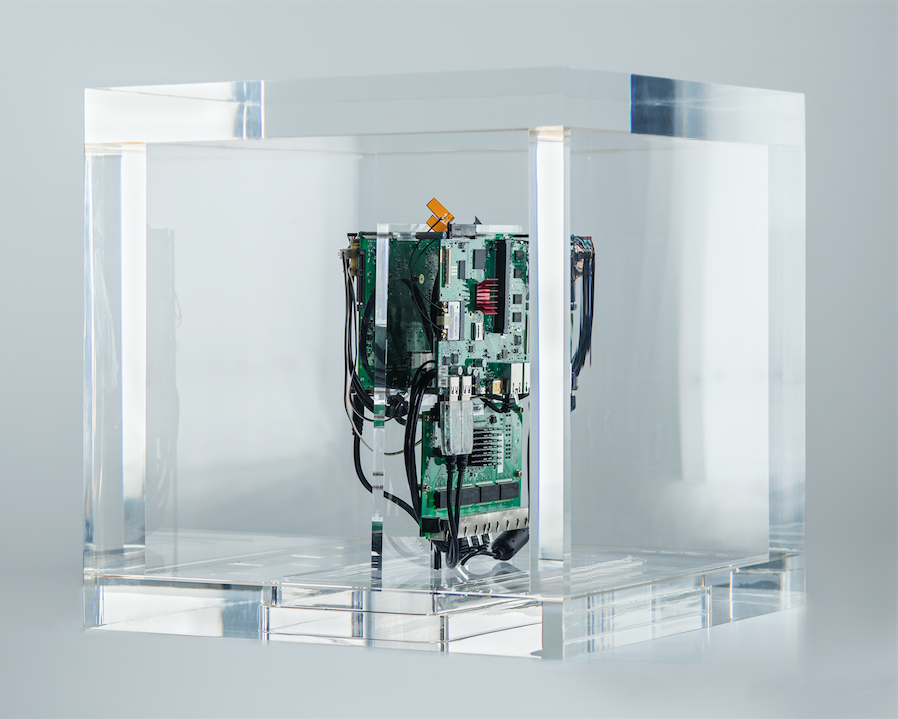 From June 23 to October 14, 2018, the Museum of Contemporary Art Chicago presents the landmark exhibition «I Was Raised on the Internet», an immersive and participatory show examining the impact of the internet and how it has changed the way we experience the world. This exhibition is organized by Omar Kholeif, former Manilow Senior Curator and Director of Global Initiatives, with Nina Wexelblatt, Curatorial Assistant, and Jared Quinton, Marjorie Susman Curatorial Fellow.

With nearly 100 interactive artworks from 1998 to the present, I Was Raised on the Internet spans photography, painting, sculpture, film and video, as well as emerging technologies, interactive computer works, and virtual reality. I Was Raised on the Internet presents a global range of artists working in new media such as Oculus Rift and platforms like Facebook and Snapchat, looking at culture and ‘trending’ content and how interacting with the world has shifted through constant exchange on the internet.

I Was Raised on the Internet examines the influence of gaming and entertainment, as well as social media and smartphones, on everyday life. Taking 1998 as a starting point, the exhibition decodes a generation of artists and viewers who have come to speak a unique vocabulary that has emerged with the new millennium. In addition to the idea of a millennial, the exhibition explores terms such as ‘post-internet’ and ‘post-digital,’ used by artists to imply a new, instant culture. Throughout the exhibition, the viewer becomes an active agent, engaging in new forms of technology and participating with the works both in the galleries and the digital works hosted online.

The exhibition is organized into five sections, each describing a different mode of interaction between the viewer and the art object: Loot at Me, Touch Me, Control Me, Play with Me, Sell me Out. The exhibition also features prominent commissions from some of the most important artists working with art and technology today as Jeremy Bailey’s commission. I Was Raised on the Internet plays with the dystopic connotations of our online multiverse but also is a direct reaction to the utopic beginnings of the world of computing. 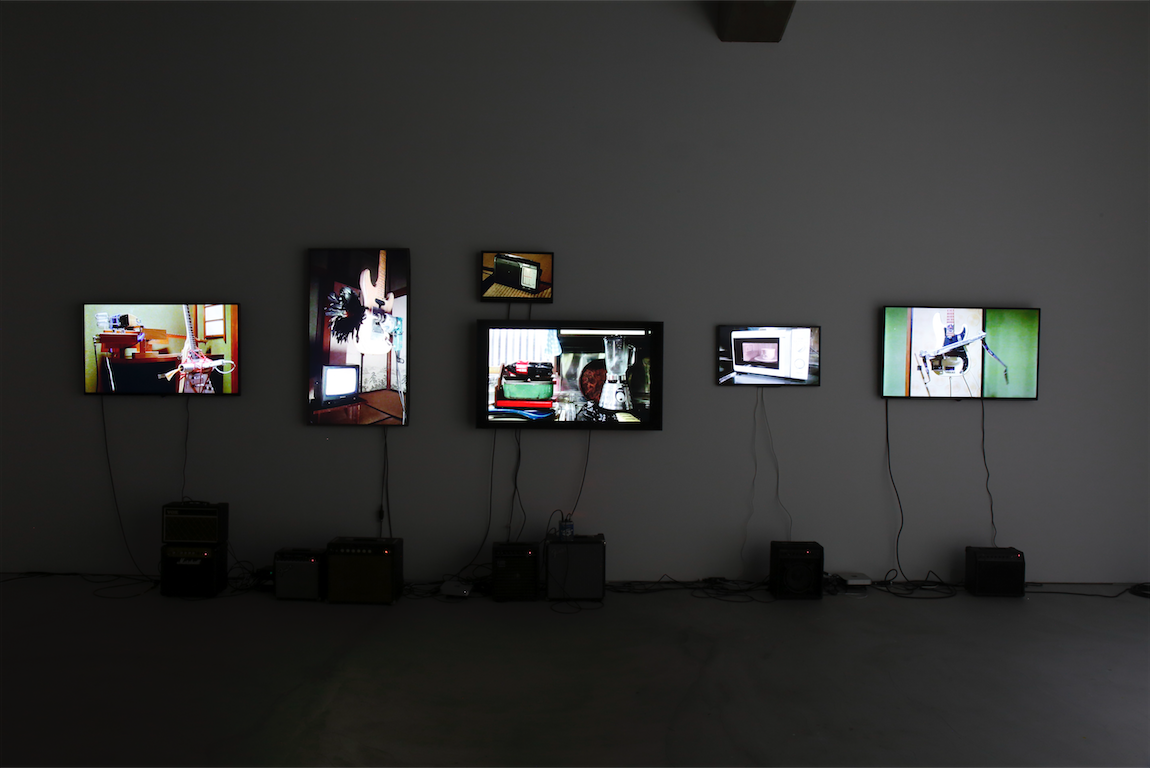 “Open Space 2018: in transition”, artistic and future visions of mankind at the NTT InterCommunication Center in Tokyo

“Open Space 2018: in transition”, artistic and future visions of mankind at the NTT InterCommunication Center in Tokyo