The Japanese artist duo Exonemo creates experimental projects that explore the paradoxes of the digital and analog environments surrounding us. Formed by Kensuke Sembo and Yae Akaiwa in 1996, Exonemo’s works have been exhibited in group and solo exhibitions worldwide. In 2006, their project The Road Movie won the Golden Nica in the Net Vision category of the Prix Ars Electronica in 2006.
Since 2012 they have organized the “Internet Yami-Ichi,” a large flea market that has taken place in Tokyo and New York and which makes the often immaterial flotsam of cyberspace tangible in online-themed objects. The artists have lived and work in New York since 2015.

ARTJAWS EXHIBITION NEW YORK, MAY 2019 - ABOUT THE ARTWORK: KISS, OR DUAL MONITORS 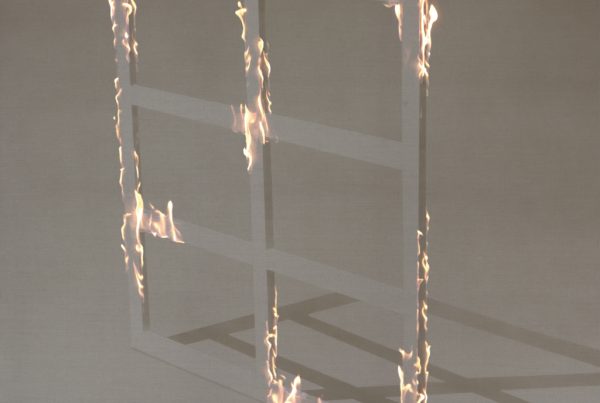 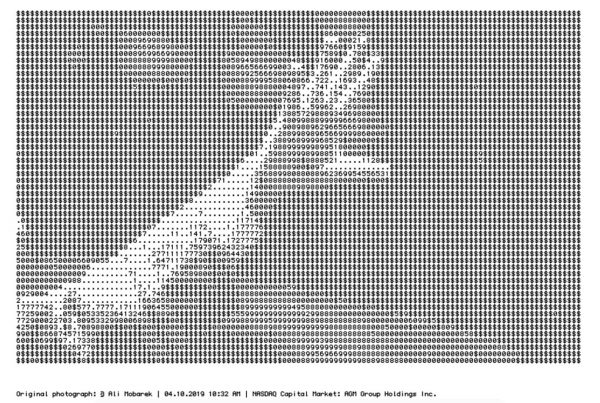 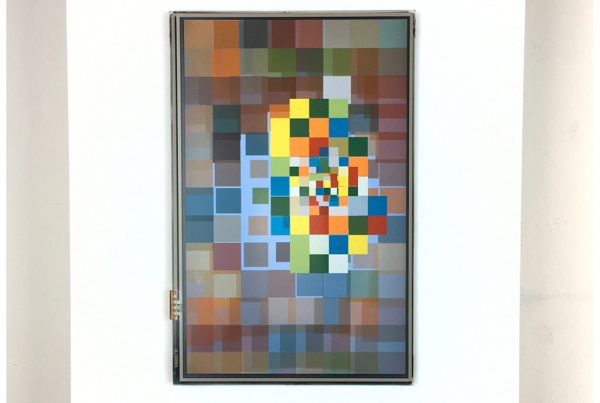 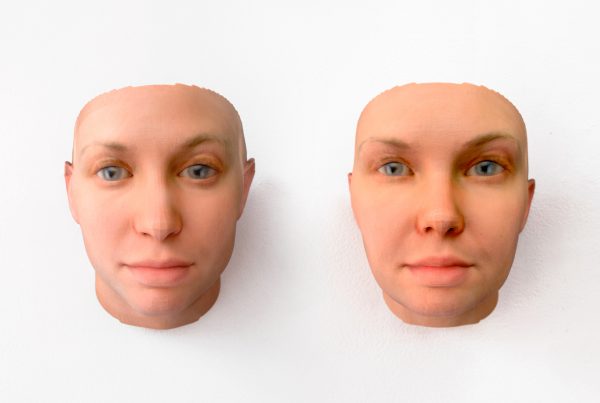 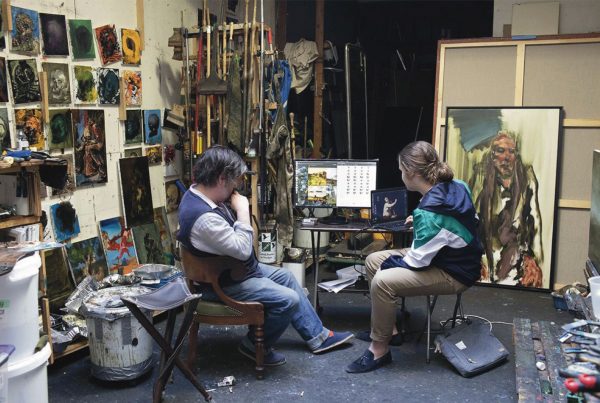 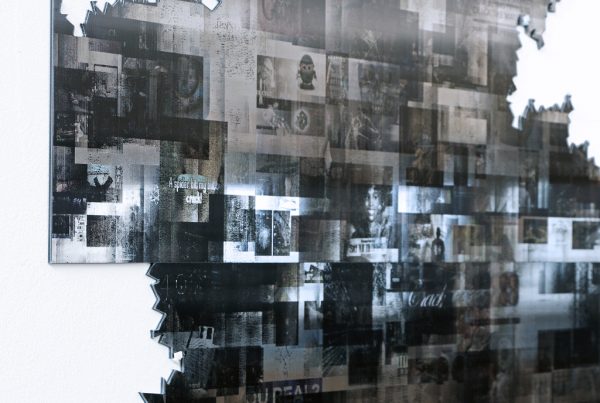 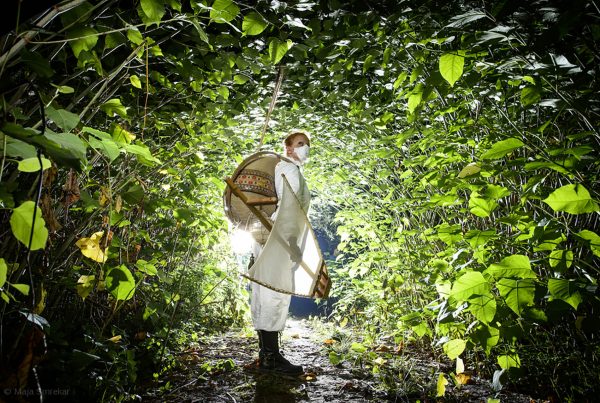