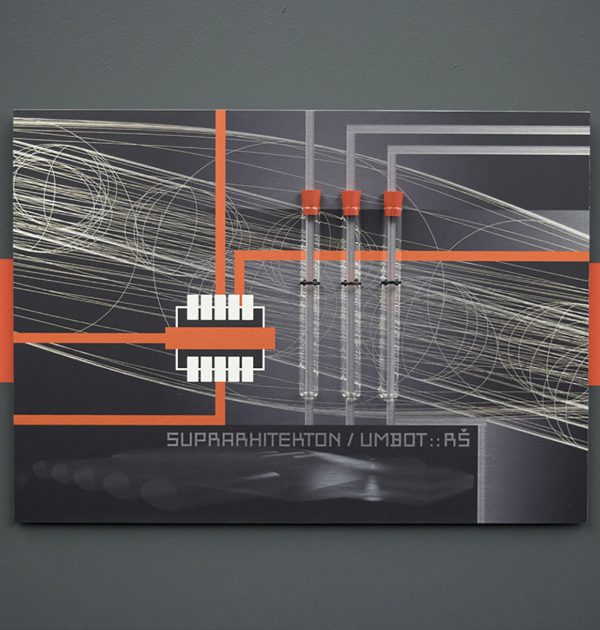 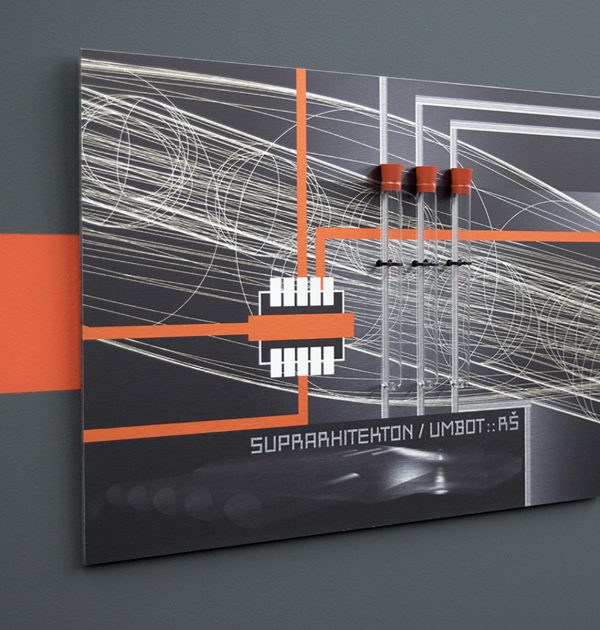 Miha Turšič (SI) was first involved into worldwide product and brand development. Since 2004 he is dedicated to the research of artistic methodologies and practices in outer space, developing post-gravity art and facilitation of space culturalisation. In his career he co-founded several institutions in field of research, development and art. Read more

Noordung 1995::2045, Dragan Živadinov, Dunja Zupančič, Miha Turšič “with the help of high-technology tools and the logic of Suprematism and Constructivism, are engaged into research of postgravity art.” With cosmokinetic blank-body directing they produce telelogical mechatronic machines, biomechatronics and art satellites – umbots. In 1995, they began the 50-year theatre projectile NOORDUNG 1995::2045. The opening performance, featuring fourteen actresses and actors, took place in Ljubljana at 10 p.m. on 20 April 1995. Five repeat performances are planned over the next 50 years. Should one of the actors die, he or she will be replaced by a remote- controlled sign; male actors and their lines will be substituted by rhythm, while female actresses and their lines will be substituted by melody. The first repeat performance took place at 10 p.m. on 20 April 2005 inside the model of the International Space Station (ISS) in the hydro- laboratory at Star City, Moscow. The following repeat performances will take place on the same day and at the same time in the years 2015, 2025, 2035 and 2045! During the fifth and last repeat performance, scheduled for 20 April 2045, Dragan Živadinov, a candidate cosmonaut since 1998 (Yuri Gagarin Cosmonaut Training Center, Star City), will use a spacecraft to convey 14 satellites / umbots into geostationary orbit, from where they will transmit signals to Earth representing the roles played by deceased actors, while at the same time sending high-resolution 3D syntapiens projections of their faces into deep space.