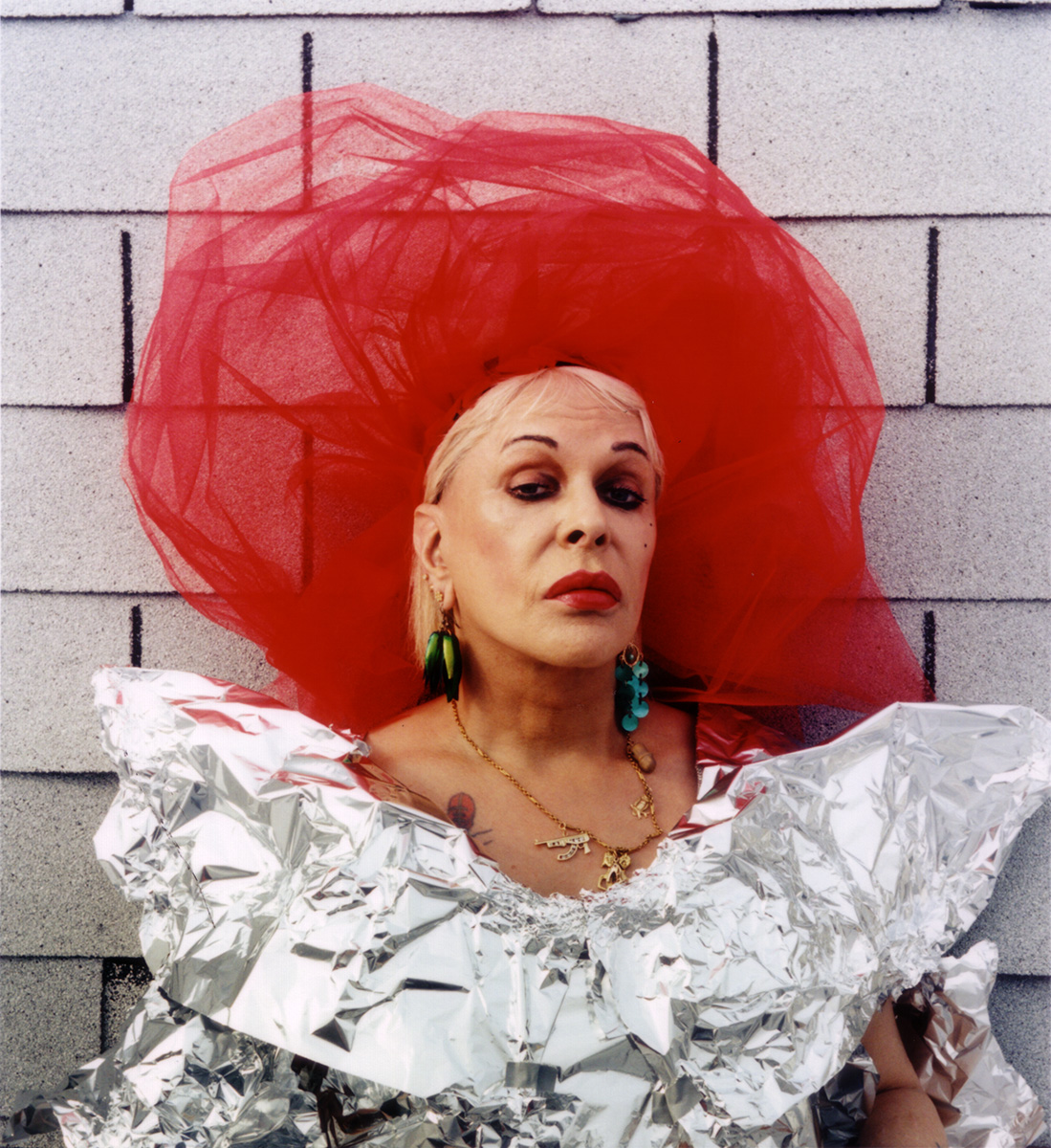 Marie Losier, born in France, is a filmmaker and curator who’s worked in New York City for 22 years. She has shown her films and videos at museums, galleries, biennials and festivals. She studied American literature at the University of Nanterre (France) and Fine Arts at Hunter College in New York City. She has made a number of film portraits on avant-garde directors, musicians and composers, such as George Kuchar, Guy Maddin, Richard Foreman, Tony Conrad, Genesis P-Orridge, Alan Vega and Felix Kubin.  Whimsical, poetic, dreamlike and unconventional, her films explore the life and work of these artists.  Losier’s films are regularly shown at prestigious art and film festivals and museums, such as the Berlinale, Rotterdam Film Festival Tribeca Film Festival, Tate Modern, MOMA, Palais de Tokyo, Centre George Pompidou and the Cinematheque Francaise. She was included in the 2006 Whitney Biennial (Whitney Museum, N.Y.C). Her first feature film was the portrait of pioneering musician-artist Genesis Breyer P-Orridge (of Throbbing Gristle and Psychic TV) and his/her partner Lady Jaye. The Ballad of Genesis and Lady Jaye premiered at the Berlin Film Festival in February 2011, and won the Caligary and the Teddy Awards. She also won the Grand Prize at Indielisboa, the Prix Louis Marcorelles and the Prix des Bibliotheques at Cinema du Reel, and many more. The film was released in France, Canada, Mexico, Germany and in the USA. Losier was awarded the prestigious 2013/2014 DAAD Residency Award in Berlin to work on her new feature film Peaches Goes Bananas!, based on Canadian musician-performer Peaches.  She received the Guggenheim Award to work on Cassandro, The Exotico, a portrait of the celebrated Mexican wrestler.  She is currently on residency in Paris in post-production for her new feature on Cassandro, The Exotico as well as working on a new portrait of German musicien/composer Felix Kubin- Felix Kubin, Falling Still.  She is also preparing a retrospective of all of her films for MoMA, Museum of Modern Art of New York City, which will open in October 2017.

This artist has been selected by the guest curator Ewen Chardronnet as part of his ArtJaws collection entitled “COSMOS OF MUTUAL EXCHANGES”.