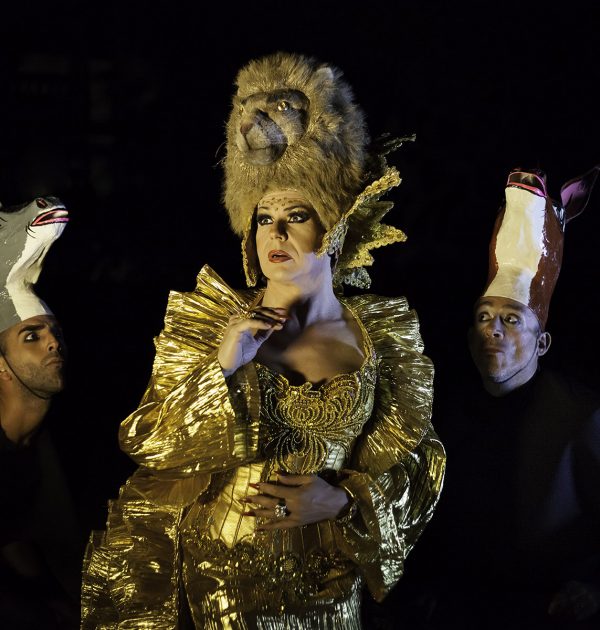 «Photo taken during the making of my film “L’Oiseau de la Nuit” in Lisbon with famous filmmaker Joao Pedro Rodriguez, and his favorite actor in Lisbon Fernando who is the star of “Mourir come un hombre” and my film “L’Oiseau de la Nuit”. This film is a fable on Lisbon and its goddesses of animal who built the city of Lisbon and its 7 hills. Here Fernando is wandering in the botanical garden of Lisbon when many wonderful creatures appear into the night..Joao Rui Guerra de Mata and Eduardo as donkeys and Fernando as the lion princess of Lisbon…Photo taken with the help of Lucya Gerhart.»