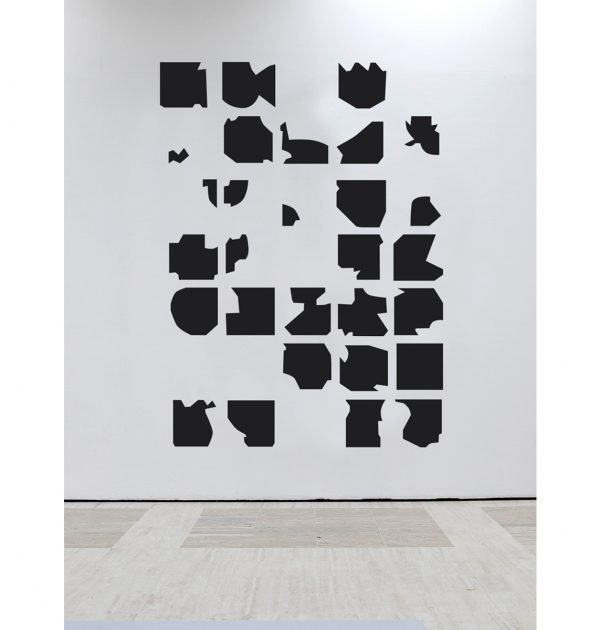 BROKEN tackles the criminology theory of the broken window, whereby deteriorations in public space necessarily lead to a more general dilapidation of living conditions and the human situations associated with them. Often used by advocates of zero tolerance, it is based on the example of a building, whose broken window is not immediately replaced. According to the theory, all the other windows will be broken too, because the first one suggests that the building has been abandoned. If the first window is replaced, the others will subsequently not be damaged. The broken window theory was first introduced to the U.S. in 1982 by sociologists James Q. Wilson and George L. Kelling, in an article entitled “Broken Windows” published in The Atlantic Monthly. The theory was first sketched out in 1969 by Stanford University psychologist Philip Zambardo, in a comparative experiment with abandoned cars in the Bronx in New York and Palo Alto in California. Kelling was later hired as a consultant for various U.S. police departments, and the broken window theory strongly influenced the conservative politics of zero tolerance. BROKEN uses laser-precision technology to question its impact on the object. Ironically, Movilla uses a laser as he would a slingshot of the digital age.